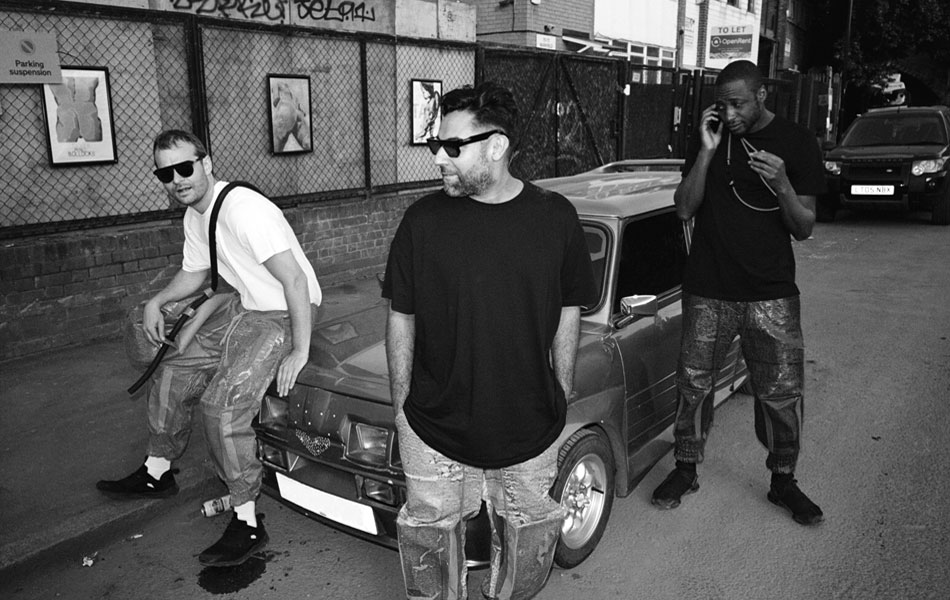 Foreign Beggars are back and the UK rap icons are bigger, louder and grimier than ever.

It’s just gone 8.25am here in Perth as Pavan picks up the phone. I’m yet to have my morning coffee but Pav’s energy is contagious all the way from London.

Pav ‘Orifice Vulgatron’ Muhki is part of UK band Foreign Beggars. Veterans of the UK underground scene, these three guys are a badass genre-blending hip-hop-turned-electro group. Their sixth full-length album, 2 2 Karma is set to be released this February, and if their lead single is anything to go by, we are in for a banger.

Hit single ‘Toast’ is a lip smacking taste-test of what has been dubbed the Beggars’ ‘finest work to date.’ Produced by long-time friend and colleague Alix Perez and featuring Grime MC’s Izzie Gibbs and Dizmack, ‘Toast’ sets the stage for what is to come. ‘We’ve released a lot of electronic music recently and we just really wanted to create a body of work that was on par with the stuff we were [doing] when we were first coming out,’ he says.

‘I’ve known Kate since she was fourteen years old. She used to come and see us,’ Pav says. ‘We saw her plugging away doing her thing for so many years, then finally in the last few years getting the recognition she deserves.

‘She’s very groundbreaking in what she does; she’s a really inspirational artist. So doing a track with her when she is at this place in her career is really nice.’

Adding to the list of inspirational artists, the keen collaborators also feature productions from Flux Pavilion, Spor/Feed Me, Ivy Lab and Bangzy. ‘We found this kid Bangzy in the Brapp App (an app connecting artists and producers). He is an incredible producer that really shakes it down on some of our favourite tracks.’

‘For us, finding Bangzy really shook up the sound of our latest album,’ Pav says.

So, who else do Foreign Beggars have their sights on? It seems our Aussie artists are on the radar; ‘I would love to do something with Alison Wonderland at some point, Hayden James or Bliss n Eso,’ he says.

‘Australia has a really, really strong music culture, I remember when f*cking Silverchair came out, I mean that was the sh*t.’ 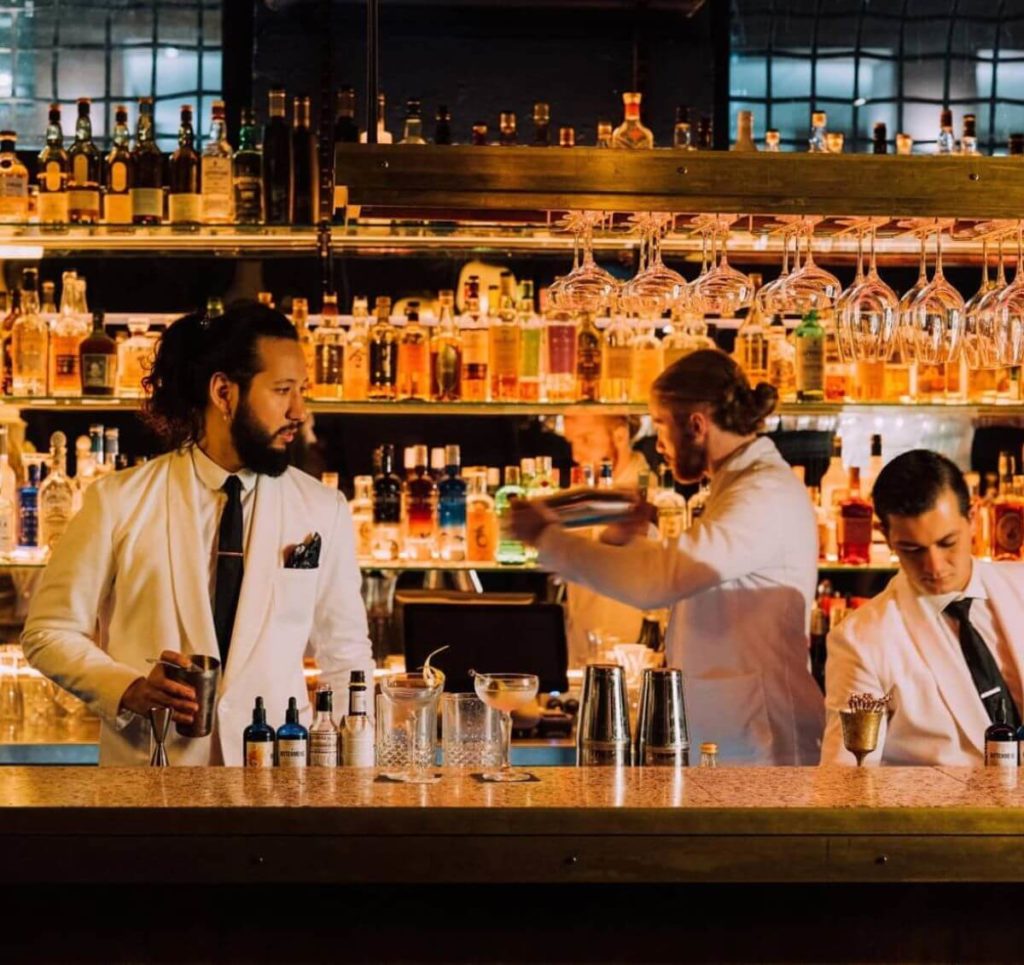