There are few things more confronting than a true story played out live on screen in realistic, horrendous detail. Detroit does just that, set during the racially charged 12th Street Riots that pulsed through the US city in 1967 and exploring the deaths of three black men and brutal beating of nine others at the hands of the Detroit police.

Detroit follows a number of characters through this horrific real-life tale, among them Cleveland Larry Reed (Algee Smith), a sweet-voiced singer who is determined to get his moment on stage. But after his group, The Dramatics, have their performance shut down due to the rioting outside, he and brother Fred hole up in a downtown motel to avoid the trouble. But when police storm the motel after hearing gunshots, what follows is a torturous experience that robs Larry of his love of performing and sends shockwaves through the city.

Director Kathryn Bigelow (Zero Dark Thirty, The Hurt Locker) has crafted a film that is both real and nightmarish at the same time. The true horror comes from knowing that this was a reality for the people involved, and it grips from start to finish.

Will Poulter puts in an effectively creepy performance as the disgustingly racist Phillip Krauss, a Detroit police officer already on the brink of a murder charge. Poulter’s subtle but unnerving portrayal of this man is the backbone of the film, flipping it firmly from ‘thriller’ to ‘horror’ in the blink of an eye as we watch the pleasure he takes in dominating and terrifying innocent people.

Detroit is a tough movie to watch, not least because the confronting themes of racism, bigotry and police brutality are still unnervingly present in society today. It’s a film that will tug at your heartstrings while making you want to hide behind your hands, but no matter how hard you try, your eyes will stay glued to that screen.

Detroit is on general release from November 9. Catch it at Luna Palace Cinemas.

The spring months in WA typically bring beautiful sunny days and a host of food and wine events. From wine festivals in the city to sparkling brunches overlooking endless vineyards, you can expect plenty of fun wine events across Perth and the Swan Valley over the next coming months, with some even offering family-friendly activities […] 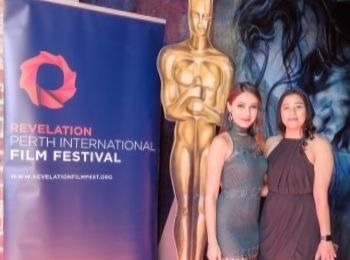 Revelation International Film Festival is set to reignite the WA screen industry with the launch of the WA Screen Culture Awards. The awards mark an exciting turning point for an industry that has been without an official awards platform since 2015. This year’s Revelation International Film Festival will preview a captivating selection of over 30 […] 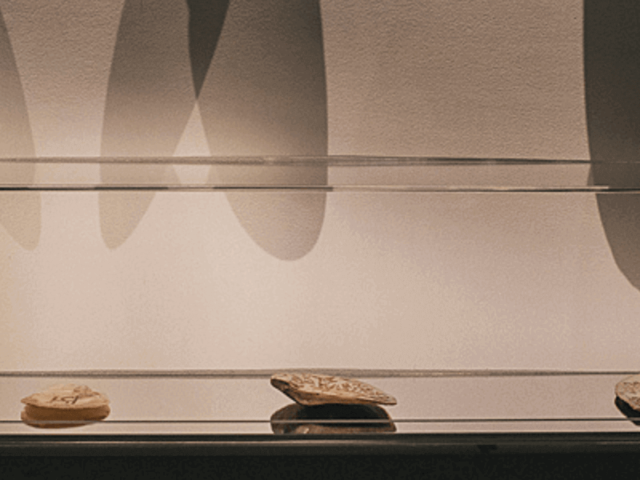 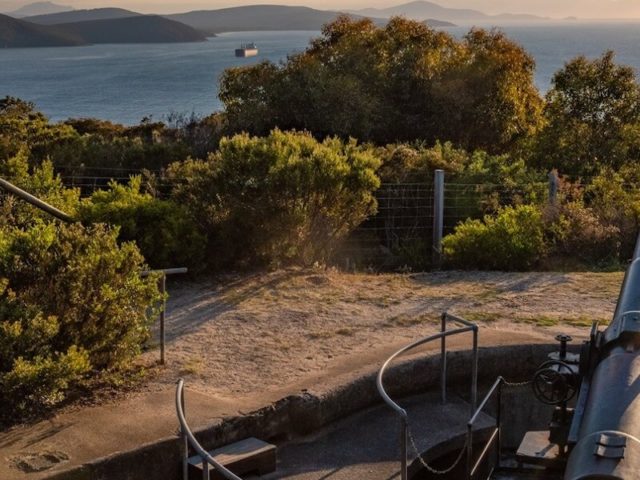 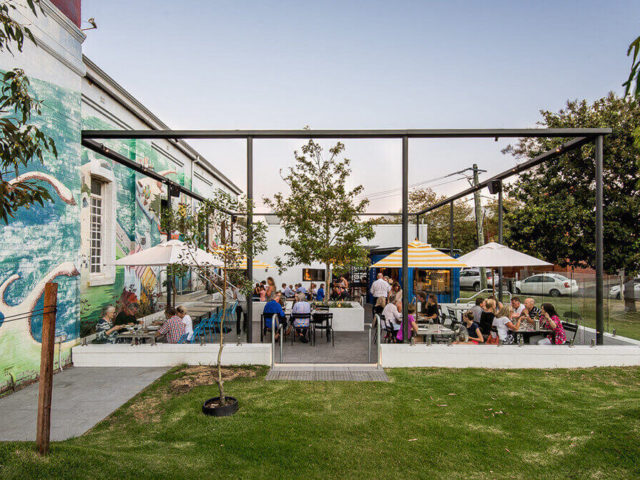