The Western Australian Charity Organisation is a not-for-profit company of over 200+ trained musicians dedicated to changing lives through the power of music. Since launching in Perth in 2008, the ensemble’s passionate musicians regularly perform within the community, reaching thousands of audience members each year.

Recipient of the Pride of Australia Medal in 2017, music director Samuel Perry had a vision in 2008 of a brand new, Perth-based community orchestra. Samuel’s commitment to music shows no bounds, and is perhaps most prevalent in his graduation from WAAPA as the first student having studied flute, oboe, clarinet, saxophone and bassoon in a single performance degree. Celebrating its 10th anniversary in 2018, WACO’s flagship ensemble (and the organisation’s namesake) is the WA Charity Orchestra. Combining energy and passion, the orchestra’s brilliant performances stand out in the WA music scene through a contrast between core symphonic repertoire and contemporary, film and Australian music.

Founded in February 2017, the award-winning WA Wind Symphony pushes the boundaries with focus on music written specifically for the symphonic band by composers from all around the world. Now two-time A division champions at the WA Band Festival, the ensemble challenges its musicians, seeking to redefine perceptions of the traditional concert band. WACO’s NHarmonic Chorale is a dynamic group of passionate musicians who present challenging, yet rewarding repertoire in a wide variety of styles. The ensemble collaborate with other WACO ensembles in multiple performances throughout the year, and also skilfully perform difficult a-capella pieces with vocal excellence.

Held over the summer holidays, the WACO Choir encourages participants to develop musical skills in a friendly, welcoming environment. Choir members work alongside other enthusiastic vocalists under the leadership of an experienced musical team, in the goal of enjoyable choral and popular music performance. 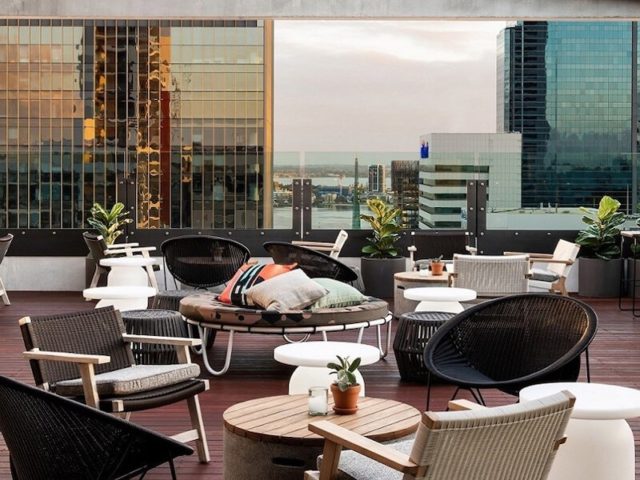