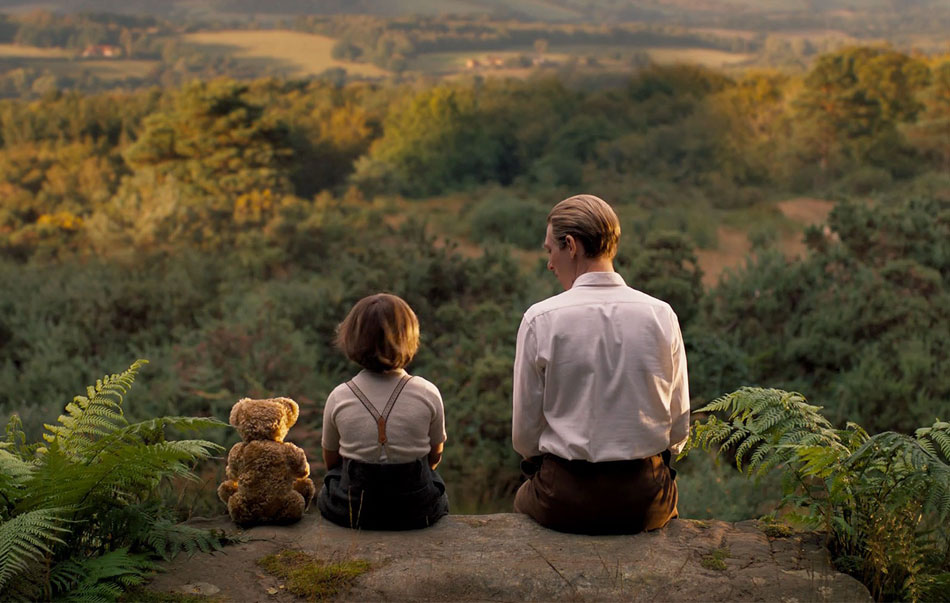 The Cunard British Film Festival hits Perth this week with an eclectic programme of classic British cinema. Scoop grabs Festival Director Kim Petalas to get his top 5 picks of the 2017 films on offer.

An inspiring true story about love, loss and life, this film features two outstanding performances from both Andrew Garfield and Claire Foy. The pair play a couple who refuse to give up even in the face of unexpected tragedy. Breathe is a film guaranteed to move the soul, sprinkled not only with drama, but a solid amount of charm and comedy too.

Goodbye Christopher Robin is a beautiful story based on the relationship between beloved children’s author A.A Milne and his son, Christopher Robin. The film offers insight into A.A Milne’s life and his creation of the critically acclaimed children’s tale ‘Winnie the Pooh’. Domhnall Gleeson stars as A.A Milne; a man fighting his own demons while searching for the sense of childlike wonder that will make his books a household name.

Set in the early 1960s, On Chesil Beach stars Saorise Ronan and Billy Howle as two newlyweds on their honeymoon in picturesque Dorset. Adapted from Ian McEwan’s novella, this is a beautiful film that brilliantly deals with a range of adult issues, as the young couple’s relationship begins to disintegrate soon after their wedding night.

Another strong film at this year’s festival is Film Stars Don’t Die in Liverpool, a true story starring Annette Benning and based on the life of Hollywood actress Gloria Graham. The film follows her relationship with a much younger man, strategically using flashbacks to emphasise the extent to which this particular relationship shaped the Academy Award-winning actress’s life.