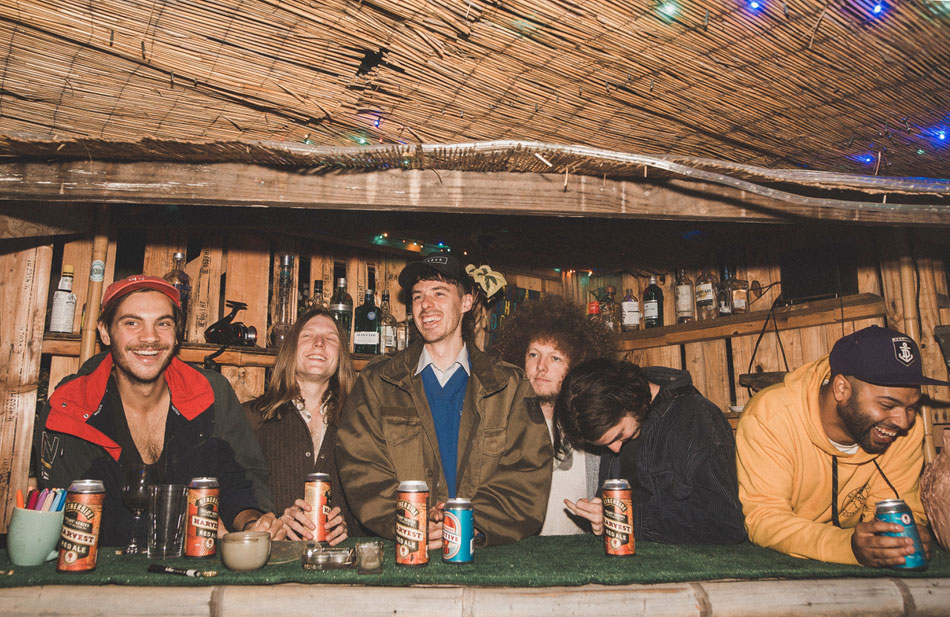 Following the success of the inaugural Tapped by Otherside scheme, the organisation has released details of three new grants – the WA Regional Tour Grant, the WA Film Grant and the WA Visual Art Grant.

The cultural initiative created and funded by Otherside has already provided local musicians, Koi Child and Verge Collection with financial support to further their music careers through their Australian Tour Grant.

Winner, Shannon Cruz Patterson of Koi Child said that the grant was essential to getting the band to Texas for a music festival tour; ‘The grant gave us a platform to take our career to the next level, which is fundamental’

For the 2018 Film Grant, Otherside has teamed up with Luna Palace Cinemas and Revelation to support a local filmmaker in producing a short film that will be screened as part of Revelation Perth International Film Festival 2018. Luna Cinemas Operation Manager, Candice Skinner said she was delighted to be working on a truly exciting and important initiative.

Offside Brewery Company funds the initiatives by donating part of the sales of their craft beer. Director of Otherside, David Chitty says, ‘Tapped By Otherside grants are funded through part proceeds of every Otherside beer sold, so a cheers on Otherside is a cheers towards the future of WA arts and entertainment.’

Golden West Brewing are set to open their first brewery and bar in Subiaco, expanding from their current lone Leederville location. Due to open in mid 2021, their new space will be Subiaco and the greater western suburbs’ first brewhouse. The team at Golden West Brewing have been wanting to expand for some time, but […]

With Summer in full swing, there’s nothing better than a cold beer to stifle the heat! Here’s Scoops guide to some of the best beer gardens to enjoy with your pals this summer.