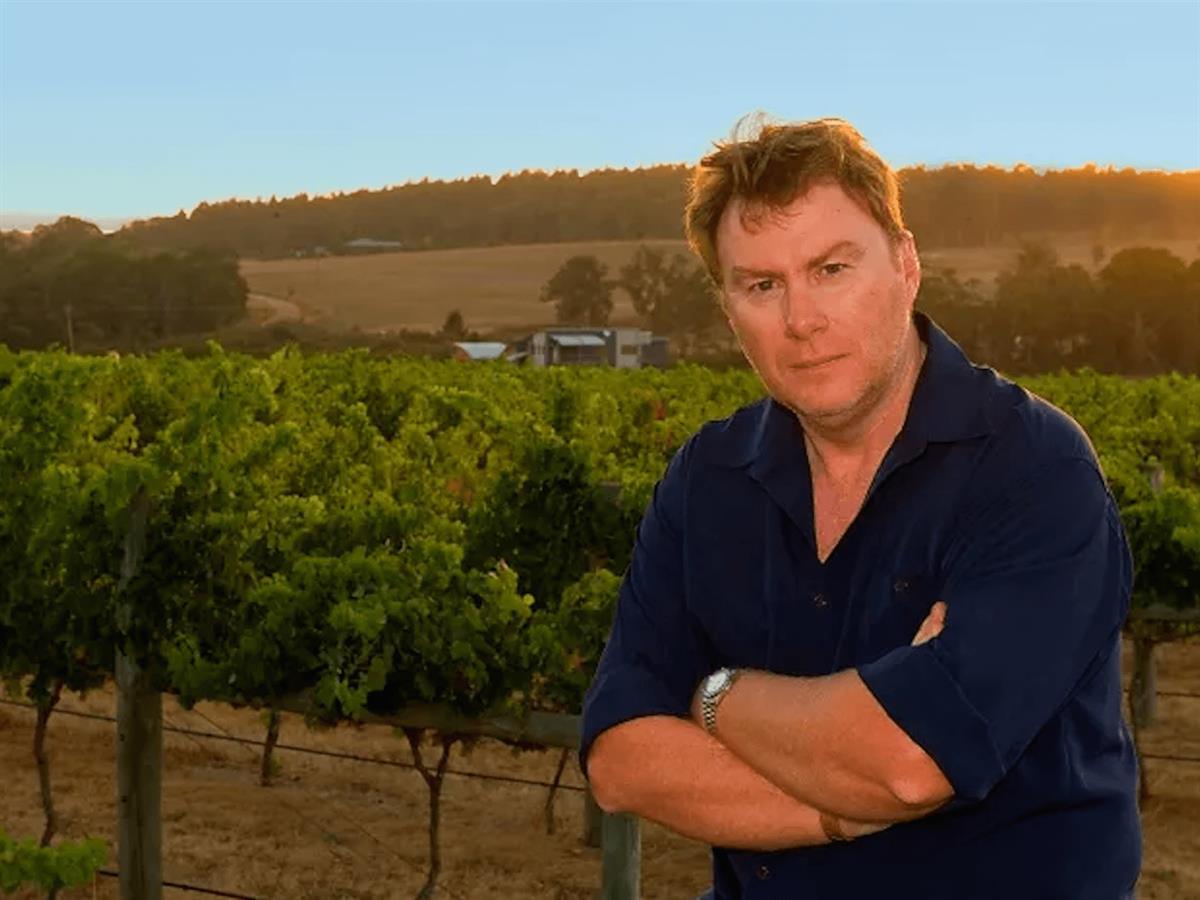 Two geologists scoured over 1000kms before planting their dream vineyard east of Margaret River, with a range including Cabernet Franc, Viognier, Shiraz and Italian varieties Fiano and Teroldego.

This winery takes its name from an iconic Australian painting, ‘Blue Poles: Number 11, 1952) by artist Jackson Pollock, who was known for paintings of grace, depth, wonder and awe. The Blue Poles painting was a watershed acquisition by the National Australian Gallery in the 1970s, representing a move toward from colonial ties to free thought and independence in Australia. Blue Poles vineyard aims to emulate these traits in its vineyard and wines.

The vineyard is a joint venture between two geologists, Mark Gifford and Tim Markwell, who committed to their business plan from a minesite donga in 2001. They inspected thousands of kilometres of land before settling on the property 15 kilometres east of the Margaret River township for its large pockets of iron-rich gravels over clay, slopes to the south-west and cool climate for the long ripening of fruit.

A total of 7 hectares have been planted at Blue Poles vineyard, with 6.3 hectares dedicated to Merlot, Shiraz Cabernet Franc and Viognier. The remainder is dedicated to small sections of various trial varieties.

The wine range includes a Cabernet Franc, Viognier, Shiraz and Italian varieties; Fiano and Teroldego. The flagship ‘Allouran’ is a Bordeaux-inspired blend of Merlot and Cabernet Franc and represents the owners’ core belief that location, soil, climate, passion and history can achieve special wines.