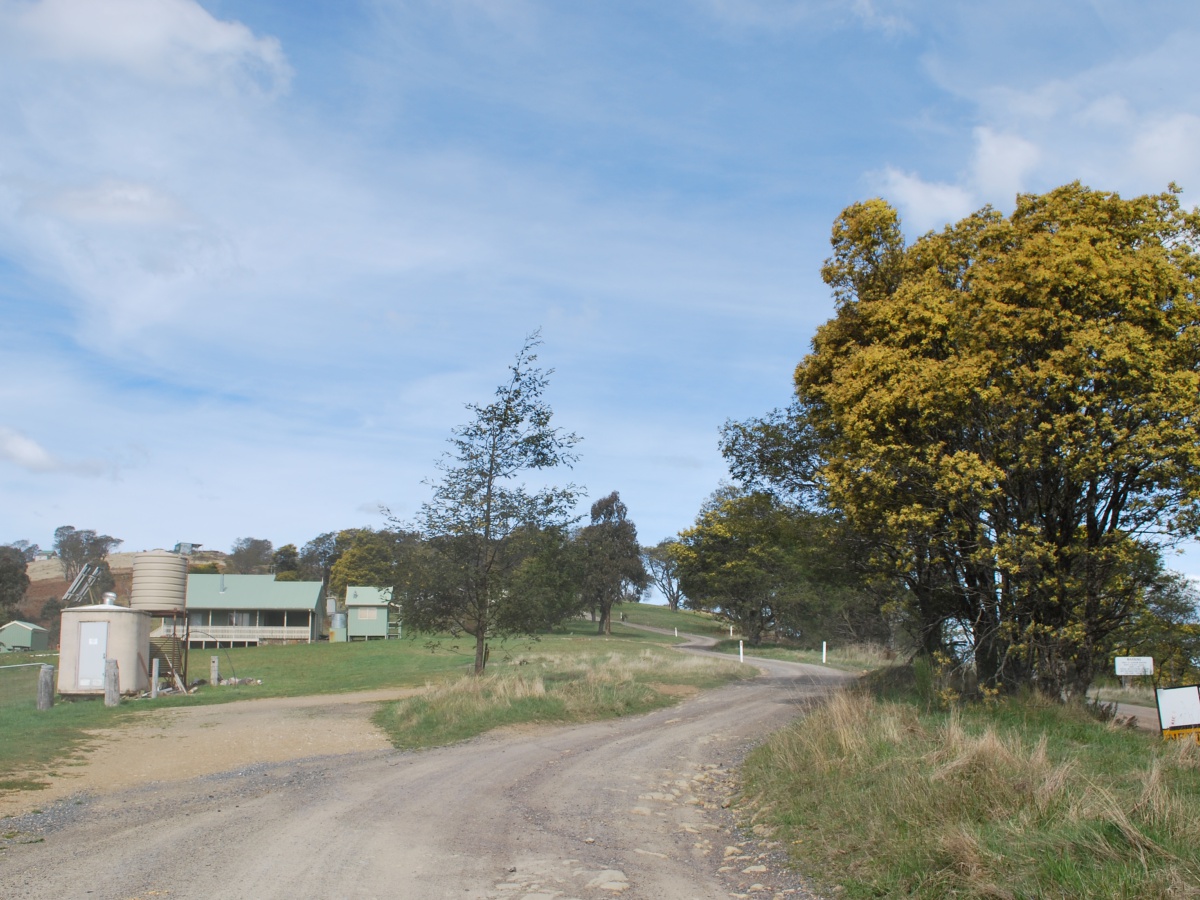 Matlock is a rural locality in the Shire of Mansfield in Victoria.