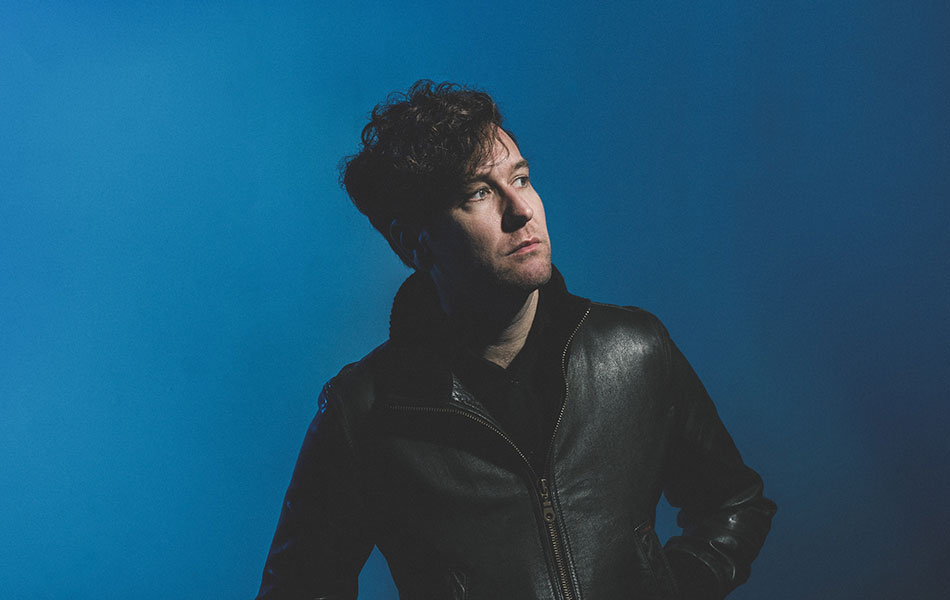 Kav Temperley on breaking away from Eskimo Joe

After almost 21 years as the frontman for Eskimo Joe, Perth singer/songwriter Kav Temperley is going solo. Scoop caught up with him ahead of Fremantle Folk Festival to talk about going solo, the state of the music industry and why America isn’t a place he’ll be heading back to anytime soon.

Kav Temperley is a Fremantle guy through and through. We’re speaking ahead of his solo gig at the upcoming Fremantle Folk Festival in October, and the Eskimo Joe singer/songwriter is showing a lot of love for his hometown. ‘I’m a Fremantle tragic,’ he says. ‘I love winter here, I love summer here, I love the briny salty breeze that you get this time of year when the season changes over and you feel that warm air come in.’

But it’s not just the physicality of the city that gets his creative juices flowing. ‘I like the power of claiming a place as your own,’ he says.

‘Artists all over the world do it, but in Australia we have this kind of cultural cringe where we’re not allowed to do that. I feel proud that we were one of the first Perth bands to say “we’re a Fremantle band – we’re going to go out into the world and do our thing but we’ll come back here and this is where we write our records”.’

After almost 21 years of Eskimo Joe, Kav is looking forward to branching out. ‘We’d been working on this two year cycle – write a record, record it, tour it and it just went round and round. I said I’d like to, while we’re young and beautiful enough, step away and do some other creative projects. I wanted to see what happened when I followed one idea all the way down the line. It’s a really important thing for anyone, creatively, to just push their boundaries.’

He describes his sound as, ‘like Neil Young’s Harvest meets Mark Ronson meets some kind of Joe Cocker style – somewhere in the early 70s fast forwarded into the future.’ The crowd in Fremantle will be some of the first people to hear these new tunes when he steps out for his performance without the band behind him.

Solo shows might be new to him, but with Eskimo Joe, Kav saw success in some far flung places. But one place he won’t be going back to anytime soon is the USA: ‘It might be different now but I found the food was terrible, the coffee was terrible. There are cool places like New York, Austin and LA, but so much shit in between.’

Now he’s got a bit of time to pursue his own projects, Kav has taken on being an APRA Ambassador, a role that promotes the importance of music creators’ rights to government, media and the wider community. So how does he think the music scene is looking just now? ‘I think the scale seem to tip up and down all the time when it comes to the music industry, one of the great things happening for artists in Australia now is we’re a lot more informed about our rights, so people are coming into it a lot more educated. It’s really good for the artist because they can claim power and start to make more of a living off that.’

So what advice would he give to aspiring artists? ‘If you have to be musician or an artist or an actor then do it, but if you only want it because you think you’re going to be famous or you think you’re going to have this super romantic lifestyle then it’s a terrible decision. You might make some money out of it, but you will have to work really hard for it. The most important thing is that you enjoy the process because it’s a very strange thing to do for a living. I think a lot of people just love the idea of being famous and let’s face it, what does that even mean?’

Kav Temperley is at Fremantle Folk Festival on Saturday 14 October. Find out more.

Believe it or not, there is more to Fremantle than its charming maritime atmosphere. Behind its demure façade, there are several grim stories of true crime and lawlessness which date back to the seaside town’s early days as a convict settlement. For those wanting to delve into some of the historical scandals, ghost stories and […]