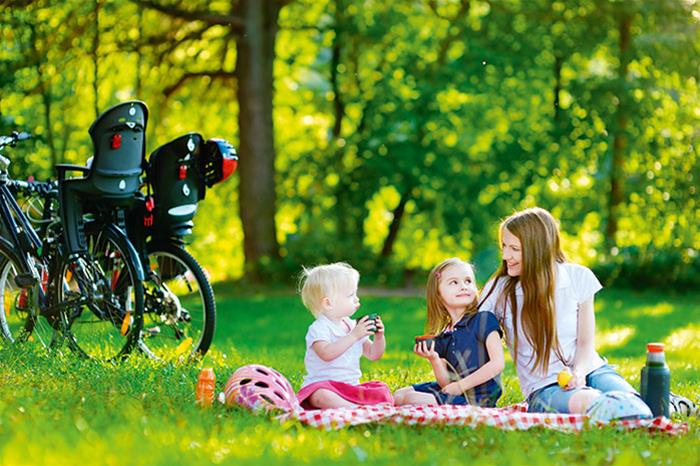 4 Mar, 2015
Web
Head out this weekend to one of our favourite family spots.

KINGS PARK | It’s a go-to for a reason – Perth’s largest park is also home to some of its most fail-safe picnic spots. Synergy Parkland and the Lotterywest Family Area are both great choices, with playgrounds, toilets and barbecue facilities. For something a little quieter, spread a rug out underneath the trees near the war memorial roundabout, or on the west side of Fraser Avenue near the Aspects gallery.

POINT WALTER RESERVE | Swim in the river while waiting for your sausages to cook, at this popular family area, which has a jetty, a narrow beach and expansive grassed picnic spots. There are barbecues, toilets, a playground and a cafe (for last-minute picnic supplements), plus plenty of shade.

HYDE PARK | Shady Moreton Bay Fig trees and a cool water playground should be reason enough to pay this park an end-of-summer visit – not to mention
the free barbecues and quirky sculptures dotted around the central lake. Keep an eye out for the yarn-bombed bench, too!

MATILDA BAY FORESHORE | There are great picnic spots all along the Crawley part of the Swan River, but Matilda Bay gets our vote because of its clear water and shady peppermint trees. Splash around in the river – or just gaze at it from the end of the jetty – before moving to the grass, to eat or play games.

LAKE MONGER | This reserve is recognised as a site of Aboriginal and ecological significance, so visit respectfully – but don’t miss out, because it’s beautiful. There are three playgrounds with barbecue facilities (the far north one gets our vote!) and you can also take an informative nature walk on the sealed path around the lake. 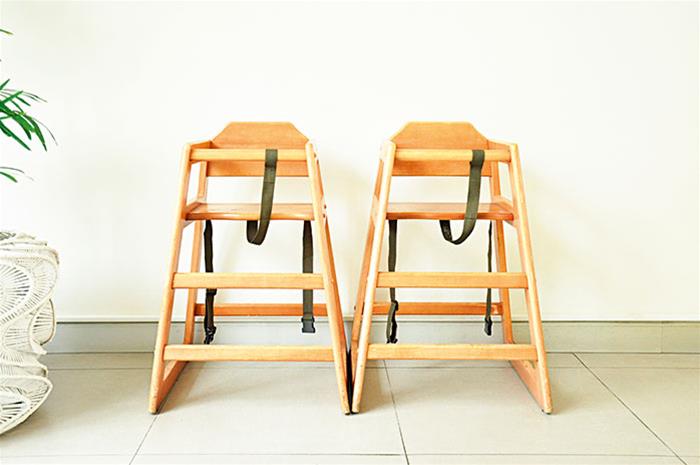 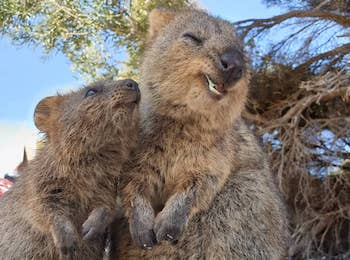