For Albany based writer Adam Morris, staying local has led to a change in art form. A cancelled book tour freed up the time for writing and shooting a feature-length film set in Albany WA. The feature is titled Edward and Isabella and focuses on a couple who go on a holiday that ultimately will decide the future of their relationship. The story goes back and forth between the vacation and Isabella speaking with her therapist who we never see on screen. 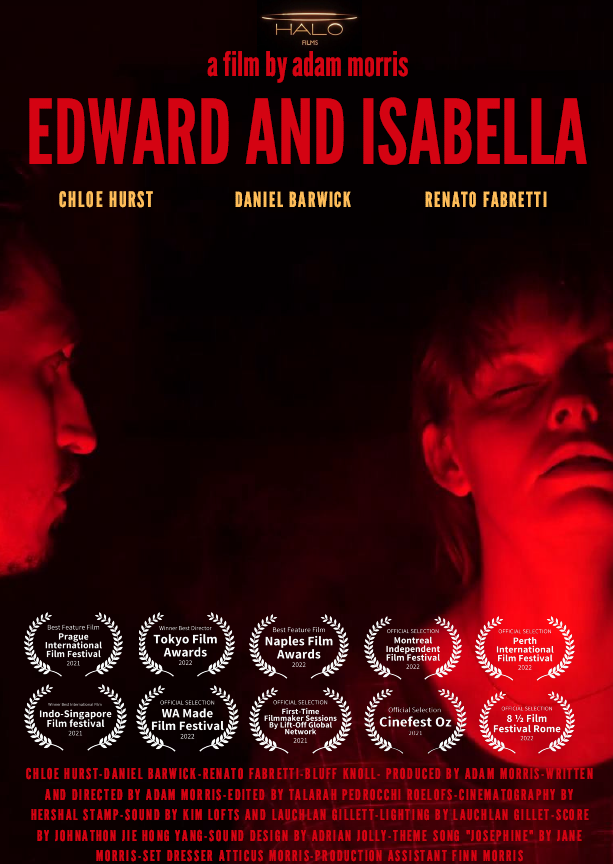 The film will premier at the WA Made Film Festival on March 12. The festival, which is occurring from March 10 – 13, consists of a curated program of screenings and events which engages the community with the very best of the WA screen industry. 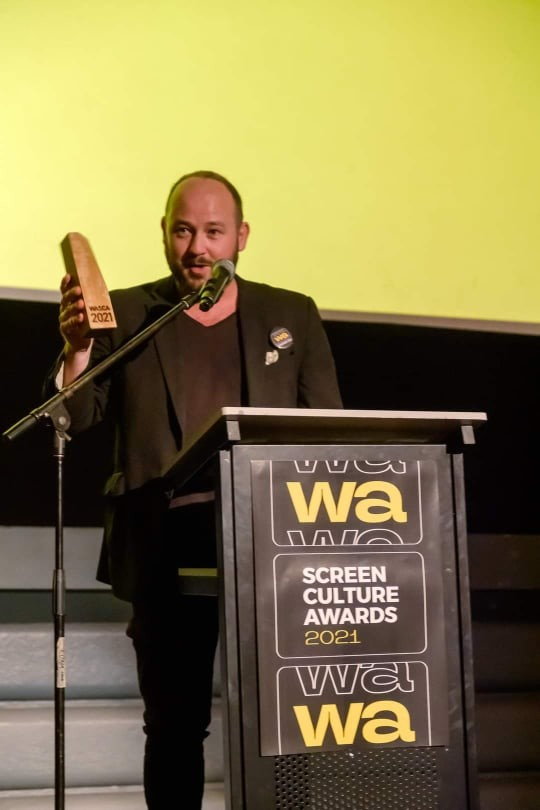 When asked about filming locally in WA, Adam had this to say.

Adam went on to talk about how spoiled the team was to be filming in such a unique location.

“Albany is like a whole different planet down here, it’s unbelievable,” he said.

In fact, the scenery is so significant that it gets a mention in the credits.

“You know those DVD commentaries where they always say the city is a character. In this case it really is true,” commented Adam. For all of its beauty, there was, however, a bit of difficulty. Filming out at Bluff Knoll was “absolutely torturous” as Adam puts it, but equally rewarding.

“For some reason, Italian Opera, the Porongurups and the Stirling Ranges work together perfectly. It was so worth doing and so worth going up there,” he said.

The set itself actually served as the accommodation for the actors and crew which meant the team became close very quickly.

“We would wake up and have breakfast together and then we would film these intense, sometimes emotionally horrible scenes. Then have lunch together and do some more shooting followed by dinner together. You were living like you were in a film for 3 weeks,” he said. Morris believes that Albany could be a place where many more movies are filmed in the future. The scenery is so diverse it could pass as anything from Northern Europe to an old Dr Seuss book.

“You are just in this peculiar, peculiar world.”

Edward and Isabella will be showcased at the WA Made Film Awards from March 11 – 13. Tickets can be purchased here. A number of world-class theatre productions are hitting Perth stages with an array of intriguing, emotional, and thought-provoking shows sure to enthral and excite. From productions tackling important topics such as Yirra Yaakin’s Panawathi Girl and Black Swan State Theatre Compay’s City of Gold, to reinvigorated classics like Fame the Musical, there will never be […] 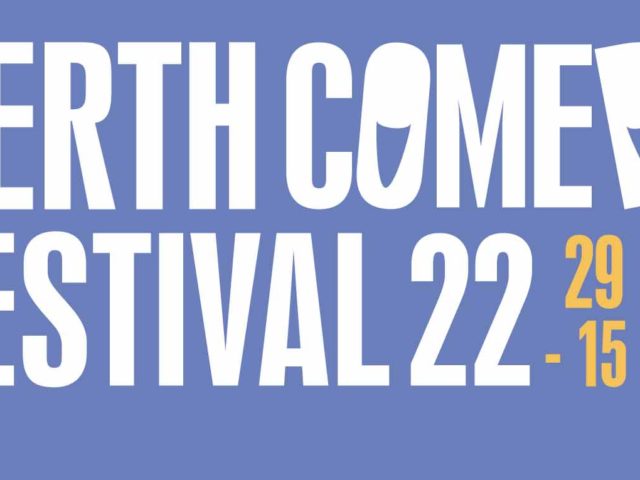 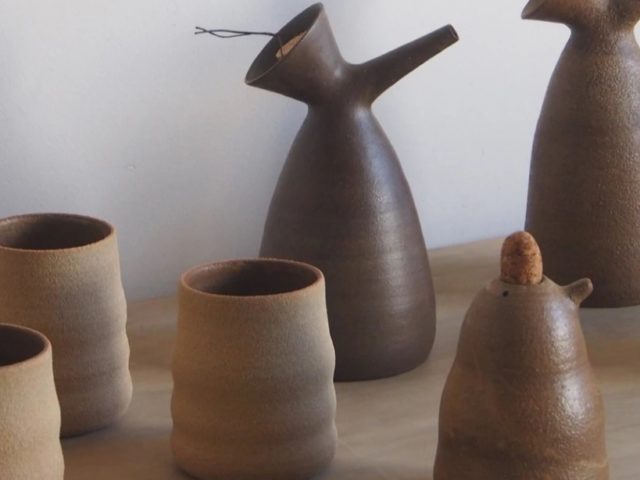