The Ten Tenors light up the Regal with a stellar show

Fun, impressive and with enough energy to power half of Perth, the Ten Tenors bring their explosive 20th anniversary show to the Regal Theatre.

It’s difficult to pick out a highlight from the Ten Tenors’ Wish You Were Here show which opened last night at the Regal Theatre, Subiaco. It could have been the ‘Diva’ mash-up that blasted onto the stage with an almost inhuman amount of energy in the second half, or it could have been the emotional, meditative rendition of Leonard Cohen’s ‘Hallelujah’ that showed such raw power and musical talent.

Mixing contemporary and classical, there was something for everyone in the two sets. From Queen to Amy Winehouse, David Bowie to Nessun Dorma, the songs were an eclectic mix that showed just how versatile these performers are. It’s hard to beat watching ten guys in suave suits bump and grind their way through Lady Gaga’s ‘Bad Romance’, but their rendition of Aretha Franklin’s ‘Respect’ almost stole the show. And that’s before we even get started on the Frankie Valli medley…

The staging of Wish You Were Here is, in a word, spectacular: it’s an explosion of light and music that seems like it would be better suited to a stadium than the modest surroundings of the Regal. The whole thing brought a bit of spark to the venue, that stadium-feel of the show helping the audience to get carried along by the infectious energy of the group. Backed by a live band who had just as much skill and talent, the musical arrangements were slick, fresh and expertly performed.

For a Thursday night the auditorium was packed, and it doesn’t take much to imagine the kind of party the Friday and Saturday night shows will bring. Grab a ticket quick, because you really don’t want to miss this.

The Ten Tenors’ Wish You Were Here show is at the Regal Theatre, Subiaco on August 18 and 19. Find out more. 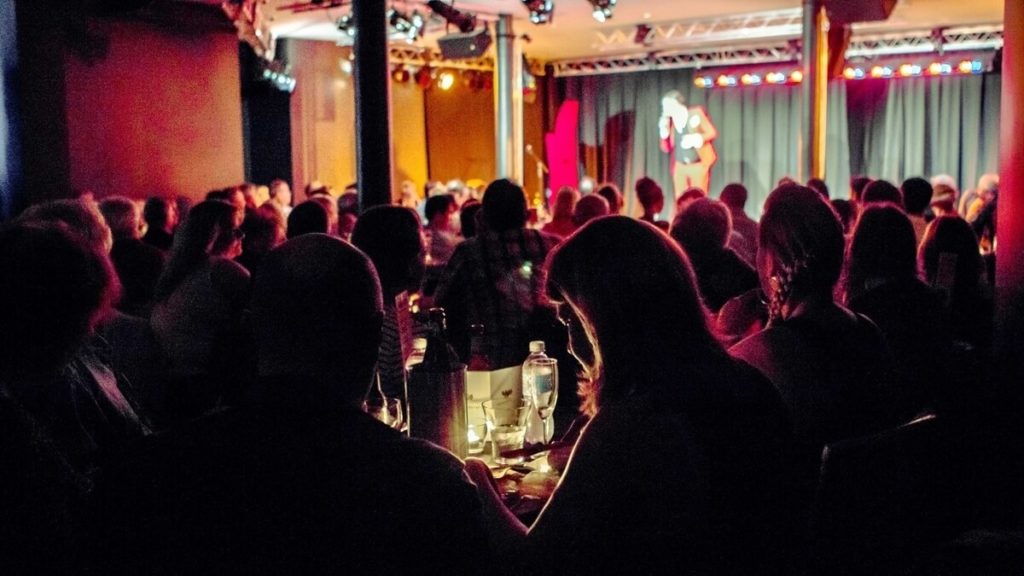