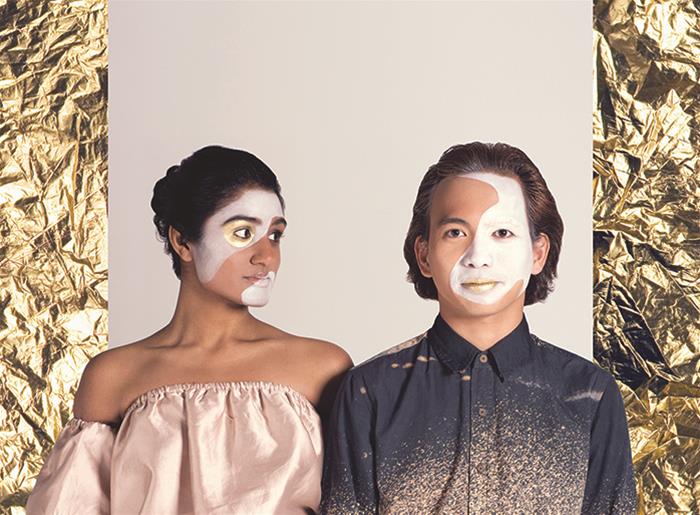 3 Dec, 2015
Web
A play without actors, Princess Diana in drag, and a real-life yurt – it is, of course, a peek into the upcoming Summer Nights season at The Blue Room Theatre. But don’t think it’s a gimmick – program curator Susannah Day talks us through the enviable task of selecting the plays that will make up one of summer’s most anticipated theatre programs.

What’s the process of selecting the shows for Summer Nights?

I get the privilege of curating the program with Kerry O’Sullivan, the
Blue Room’s executive director. It allows for some level of making sure that people get opportunities, and making sure we’re supporting a really diverse range of artists and art forms.

And where do you find those artists?

It’s done through a mix of invitation – keeping an eye on who’s kicking
arse internationally on the Fringe circuit, keeping kind of a wishlist, and also applications, which are submitted in July. Then Kerry and I read everything – scripts, proposals – and choose 30 shows as part of Summer Nights.

What are you looking for there? What makes a script stand out?

I try to find work that investigates form, and interrogates what a traditional theatre experience should be; artists being ambitious about the process – their creative process, and the ideas they’re performing. Pushing them and developing them professionally.

Monroe and Associates, which won the Martin Sims Award for best new West Australian work at Fringe this year. A solo audience member is invited into a caravan, and you have to lead your own experience. It’s a show without a present actor. You have to solve the mystery, and there are many ways you could go, morally. I felt morally corrupt through the entire thing!

Anything from the upcoming program that you can share?

We’re presenting a new collaborative experimental work from SJ Finch – he’s built with his dad a Kurdistanian ger, like a Mongolian yurt, with his own two hands. It’s a 4m-wide tent and he’s going to be living inside one of our rehearsal rooms in it, collaborating with a whole bunch of artists to create really different theatrical experiences. Like the Menagerie Choir, from Table Mountain – they rearrange popular songs and sing them in a chorale arrangement. One show will have everyone sitting in the tent and the choir outside singing into the tent.

Do you ever read a proposal and think, “Wow, that’s just weird”?

We throw out the challenge at the start of the invitation for proposals process, to think outside the box. Like the tent – he was living in it for a year, and I heard about it and approached him with the idea of living in the tent during the day but using it as a performance venue at night. He jumped at the idea and we fleshed it out together.

How is Summer Nights different from the regular Blue Room seasons?

What are you excited about for Summer Nights and the rest of Fringe?

Fringe completely altered the energy of summer in Perth. I’m so happy to make such a ginormous claim. Perth in summer is all about the beach, but I love that now it’s a balmy night, sitting in a tent with a drink, supporting the arts. I love the whole thing.