26 Sep, 2013
Web
No visit to Beijing is complete without a visit to 798, a Soho-esque district of artists’ studios, bohemian lofts and envelope-pushing art.

It was with air of skepticism that I arrived in Beijing, the second largest city in China and home to 20 million souls. Wasn’t this the country whose government so famously oppressed its people’s religion, freedom of speech and political expression? We’ve all heard of the mistreatment of China’s most famous artist and political activist, Ai Weiwei. Surely China’s art would be as stifled as its people?

And yet, despite the odds, there’s 798, an art district that has come to symbolise
China’s creative revolution, and a must-see for anyone visiting Beijing.

798 is located to the northeast of Beijing in what was once an electronics factory complex, built in the 1950s. The East German designers opted for a Bauhaus design, favouring large open spaces with north-facing windows to maximise the natural light for the thousands of workers who used to be employed there. By the 1990s, factory number 798 was just one of the subfactories in the complex that was all but abandoned. At the same time, quite serendipitously, Beijing’s contemporary art community was looking for a new home on the fringes of the city, away from the capital’s watchful eye. The artists moved straight in, transforming the industrial buildings into bohemian artist studios and exhibition spaces. By 2002, 798’s mainstream popularity had grown to attract photographers, designers, tailors and publishers to the area, closely followed by nightclubs, restaurants, cafes, hotels and boutiques. The 798 streetscape from above.

Today, 798 is the third most visited destination in Beijing after the Forbidden City and the Great Wall. I understood straight away. Stepping into the district, I felt like I’d wandered into a graphic novel. Above me were grey, industrial buildings flanked with crooked rusty pipes. At my feet, drains spouted tufts of dubious looking vapours. It was like a scene from a Hayao Miyazaki film.

It was a pleasure getting lost. I’d pop into a gallery for a browse (and a flinch at the prices), peek into an artist’s studio, buy some silly knick-knacks in a design shop and stop for a coffee when my feet started complaining. A wander through a mural-covered back alley revealed a giant blue rabbit, a chic-looking pizzeria and businessmen on a stroll, arms tucked behind their backs. I turned the corner to find preserved red Maoist slogans scrawled along walls and, further along, a bride and groom having their photo taken on an abandoned train track. 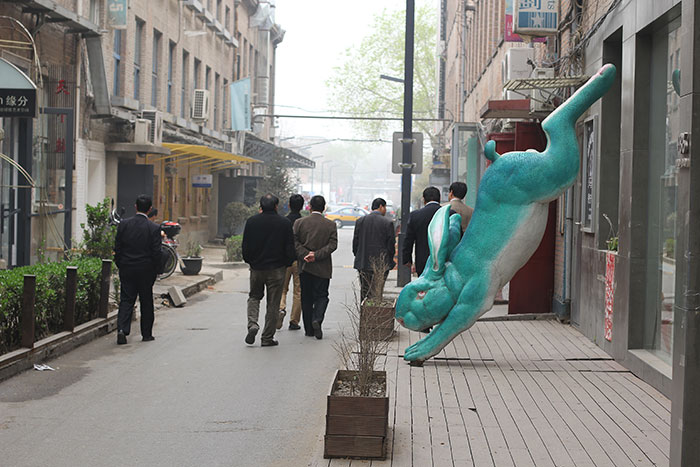 An example of the street art in the area.

Aside from the exhilirating randomness of 798, I was struck by how refreshing the art was. Instead of being stuffy and antiquated, I found it cheeky, shocking, hilarious and grim. Sometimes all at once. Did I understand the political messages enmeshed in the pieces? Not even remotely. I simply appreciated the creative expression in an otherwise regimented and controlled country. Its existence alone suggests the possibility of future freedoms. 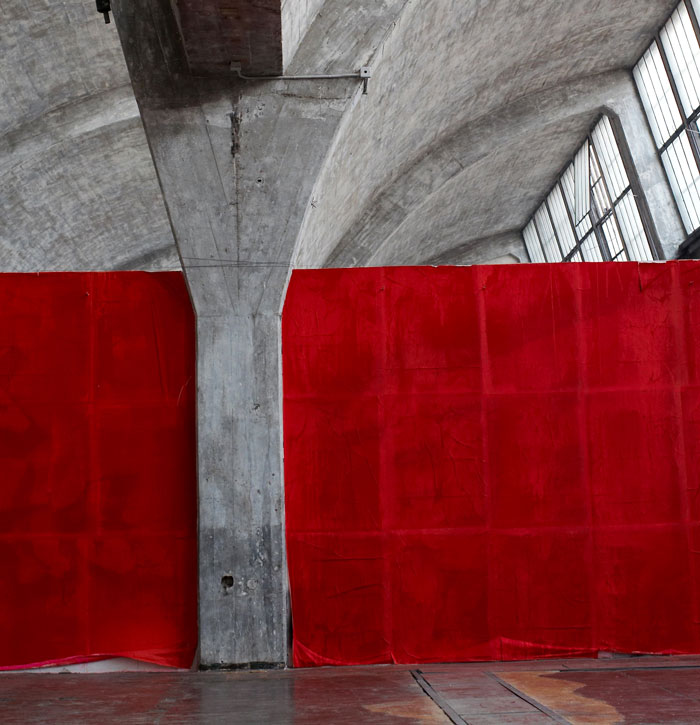 The district’s first and most symbolic gallery can hold up to 1000 guests within its cavernous, arched space.
4 Jiuxianqiao Road.

Dedicated to promoting contemporary
Chinese photographers, this gallery’s
exhibitions are a must-see while in the
district. No. D06, Middle Second Street. 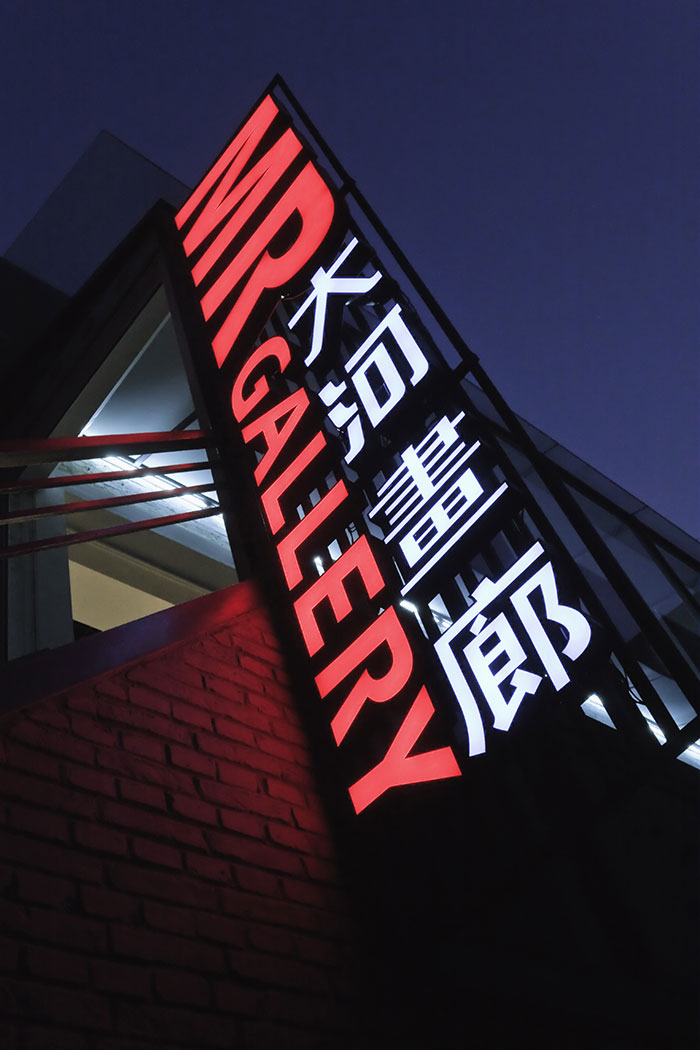 Founded by a pair of Belgian art collectors, this gallery’s collection comprises around 1500 works by contemporary Chinese artists. 4 Jiuxianqiao Road. 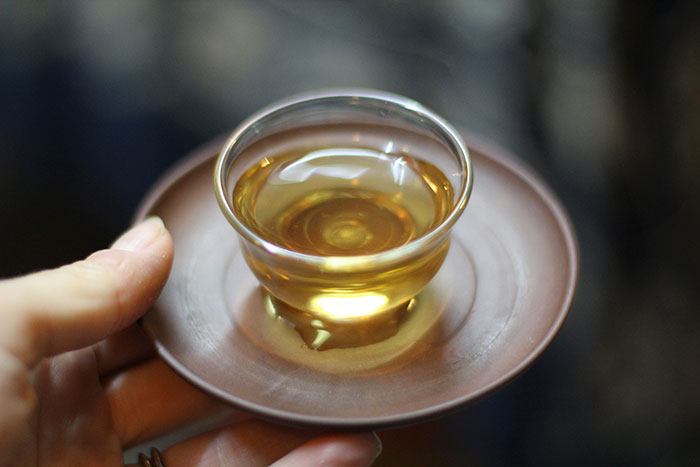 Set in the heart of Beijing’s hutongs near Tiananmen Square, this sweet tea house is a great place to experience a traditional tea ceremony while stocking up on souvenir-perfect tea sets. No 81 TieShu Xie Street, XuanWu District, Beijing.

798’s first cafe, opened by the founder of the iconic 798 Space Gallery, remains
an artists' haunt. And not a bad place for a coffee. 4 Jiuxianqiao Road, 798 Art District.

First established in 1416, this chain of restaurants is hands down the best place
for Beijing’s most famous traditional dish, Peking Duck. Various locations. 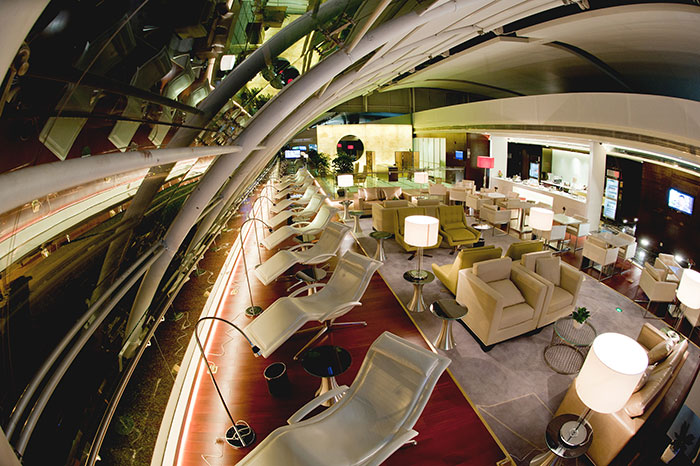 China Southern Airlines offers direct flights from Perth to mainland China three days a week. Reaching Beijing takes just under 14 hours, a lengthy yet comfortable flight in China Southern’s new A330-223 airplanes.
If you’ve got the time, stretch your layover in Guangzhou to a couple of days to enjoy the city famous for its temples, markets, architecture and outstanding dim sum. csair.com. 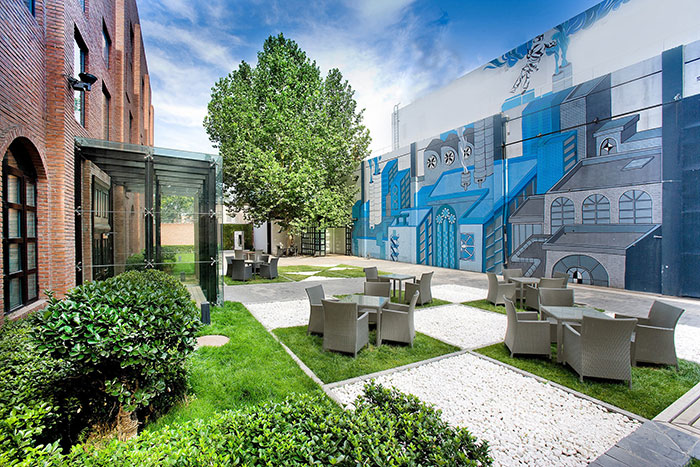 Can’t tear yourself away from 798? This boutique 30-room hotel is located in the centre of all the action. Jiuxianqiao Road, 2 Hao Yuan, 798 Yishu Qu.

A luxury hotel in the heart of fashionable Wangfujing and a stone’s throw from the
city’s best shopping, eating and sites. 8 Jinyu Hutong, Dongcheng.