From WAAPA to Paris & New York, how Rachel Arianne Ogle made her way onto the international stage

Choreographer and dance artist Rachel Arianne Ogle has an international career that spans 19 years, including work as a performer and educator and prestigious Australia Council-funded residencies in Paris and New York, yet she has always considered Perth as home. It’s the strong and supportive arts community here in WA that has brought her back home. With a background in Calisthenics, Rachel’s dance career began at WAAPA (West Australian Academy of Performing Arts), where she fell in love with dance and the world of performing arts. With no prior experience in dance styles such as contemporary and ballet, Rachel believes she wouldn’t be where she is today without the launchpad that WAAPA provided, including developing networks and experience with industry professionals.

Ogle describes the Perth dance scene as supportive of local and independent work, especially venues associated with the State Theatre Centre, such as the Blue Room Theatre and Theatre Underground, as well as nearby PICA (Perth Institute of Contemporary Arts). Venues such as these are vital in the creative process, as a work can take as long as three to four years to fully develop. This is why giving artists the space and resources they require to take their art to the next level is so important. Rachel’s international residencies provided her with the opportunity she needed to develop her creative pieces such as i have loved the stars too fondly to be fearful of the night in New York at the Experimental Media and Performing Arts Centre (EMPAC) in 2016. Produced alongside two collaborators, the work was eventually premiered in Melbourne, with its Perth premiere taking place at PICA.

More recently in 2018, Ogle was the recipient of the Australia Council’s International Residency at Cite Internationale des Arts in Paris, where she lived in a residency surrounded by artists from multiple disciplines and backgrounds. Here, she had the time and space to think, read and experience the density of art and culture in and around Paris.

For both residencies, the creative fruits have revealed themselves much later down the track, and Rachel continues to win awards for her work, most recently winning best choreographer at the WA Performing Arts Awards for her work precipice, which has been previously nominated for a Helpmann award for ‘Best Dance Work’ in 2015. Watch a trailer for her award-winning performance below, and you can view the entire performance here. 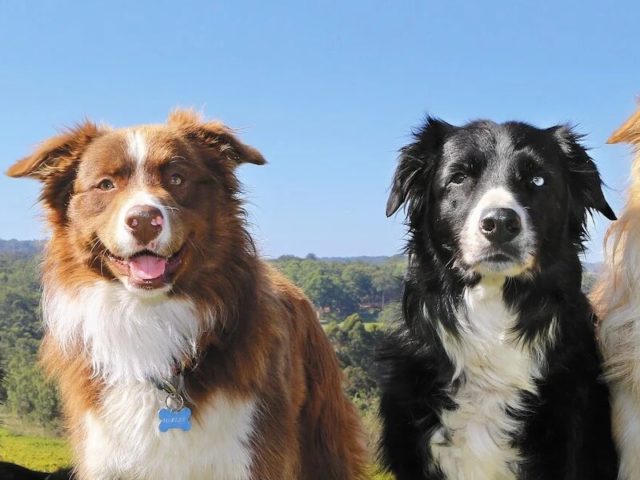 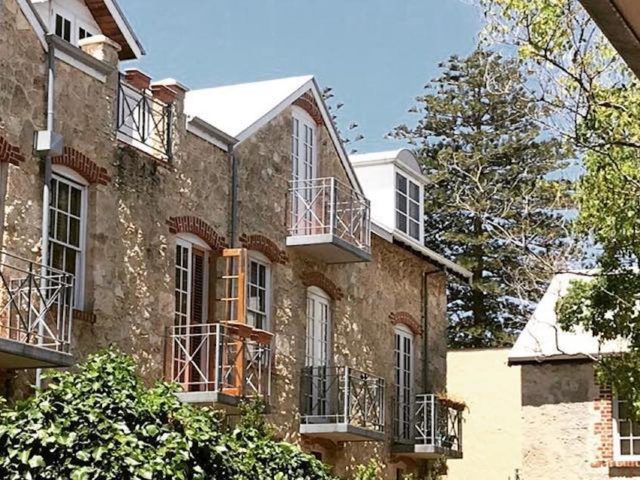 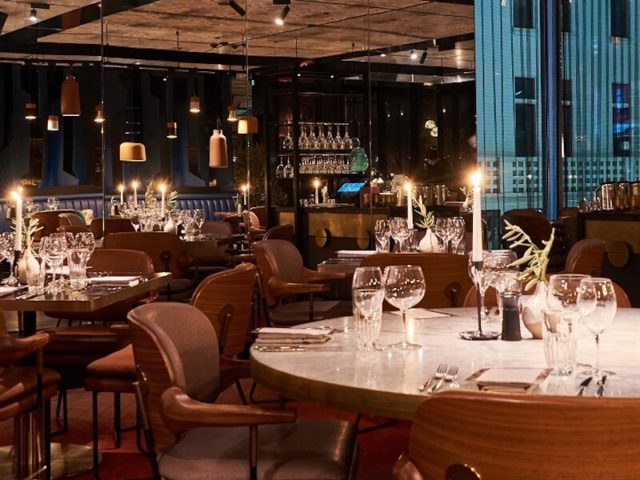