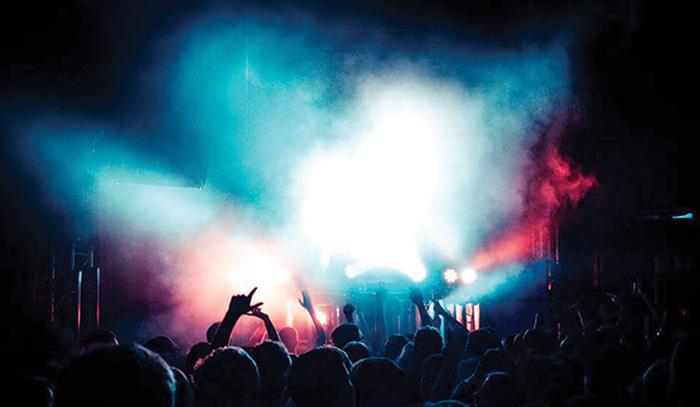 22 Dec, 2014
Web
With outdoor music season well and truly upon is, West Australian Music’s very own Aarom Wilson gives his pick of the best music venues in town.

So, Kulcha might have closed its doors, and iconic venues Fly By Night and The Bakery are under threat, but there’s still a wealth of joints around town where you can lose yourself in live dance, pop, country, indie rock, or whatever your musical heart desires.

With The Railway Hotel and The Swan Basement upping their entertainment game over the years, and Mrs Brown and Flipside further picking up the vibe, North Freo has become one of the most underrated destinations on the metro music map. With a past under the guidance of long-time Mojos owner Phil Stevens – who is best known for managing John Butler, The Waifs and San Cisco – the venue is now part-owned and booked by local music royalty Andrew Ryan. His Cool Perth Nights program ensures good times, quality touring and impressive local talent, so a night doesn’t pass without something fulfilling for the ears. In the early 70s it was called The Stoned Crow, but Mojos better suits its atmosphere now: a 200-capacity pleasure parlour high on good vibes and musical healing, seven nights a week. With an intimate capacity of 150 and an 1800s rustic-meets-urban charm, The Bird shows off a majestic blend of live music and electronica almost every day of the week. A barometer of cool, its forward-thinking music policy has been matched with seriously cheap and delicious nom noms on select nights since 2010, as well as perhaps the best espresso martinis in town. The door entry fee rarely exceeds $15. Best get down there early. A venue positively brimming with natural charm, FAC is as stunning as it is accommodating. Its three different zones – South Lawn (3400 capacity), Inner Courtyard (400) and Front Lawn (1100) – encourage a wonderful array of diverse events. Since 1973, some of the world’s best acts have claimed it as a tour favourite. Sure, stars might reel out those lines to a lot of crowds, but we reckon, in this case, they actually meant it.

A Northbridge beast rare for its ability to fit in 300 people, Flyrite burst onto the scene with a 2am licence and general taste for inventive partying. Its underground ethos attracts as much talent as it does quality people-watching material. Booked by the always trusty Boomtick crew, and featuring a T-Rex graffiti piece by Jurassic 5’s Chali 2na on its alley wall, it’s a guaranteed playground for the young and restless.

Located in the wondrously grapevine-entangled Upper Swan area, Belvoir has been voted the best outdoor venue in Australia many times: it’s simply one of the most magical music venues you could dream of. The 4500 capacity natural amphitheatre has hosted countless incredible acts including Portishead, Erykah Badu, Massive Attack, MGMT, Sigur Rós, The National, Ben Harper, Tame Impala, Mumford & Sons, The Arctic Monkeys, John Butler Trio, Cold Chisel and Pendulum. It has to be seen (and heard) to be believed. 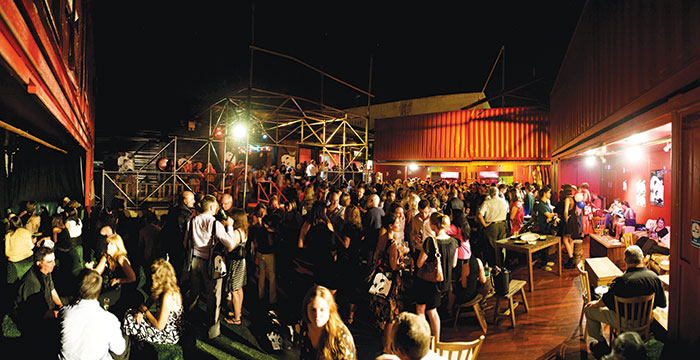 A multidisciplinary institution since 2002, The Bakery has been home to everything from Indigenous music residencies, touring jazz artists, the WAM Festival Music Conference and local launches, to raging dance parties and even a Red Parrot reunion. With a rare 2am licence allowing 650 live music fans to be satiated till late, it will be a great loss if the wrong person buys the land it leases. If it does close in March 2015, at least it will go out with a bang by hosting the Fringe World Budgie Smuggler Artist Club.

Where else do go-go dancers, a volcano-lit dancefloor and absinthe seem completely normal? The quirky Devilles, of course, Perth’s own Las Vegas-style hell-themed bar. Since 2008, this fiendishly fine venue has kept the food and cocktails flowing for up to 400 punters at a time. All set in a cave with cages, it’s home to vigorous dance moves and classic selections ranging from Northern Soul sass to retro Rock Lobsters – the DJs and live acts are always committed to crazy. Be sure to work out your vocals at the Rock’n’Roll Karaoke Thursdays.

Some might say Perth’s newest stadium is shaped like a mangled Rubik’s Cube, but one has to admit it’s a heck of a lot more interesting than most arenas in the world. Even if you can’t get past its appearance, the venue’s acoustics make the ol’ Burswood Dome and Entertainment Centre seem like massive sardine tins. It was also recently ranked number 34 in the world’s Top 100 Arenas by respected industry music mag, Pollstar. A round of applause, please!

No matter your age, there’s a good chance you’ve spent at least some time in one of these venues (even if it was in a previous life). A solid entry point for fresh-faced teens for about 15 years, these two venues have had several makeovers, but the essence stays the same: it’s all about having a damn good time. The affectionately named Tramplifier has a specialist penchant for rock and heavy genres, and fits around 500. Capitol’s 900-plus space hosts many big tours, and is home to Perth’s longest-running club night, Death Disco. Those who like it hard and loud naturally gravitate to these venues, and their popularity almost singlehandedly sustains the nearby kebab industry. 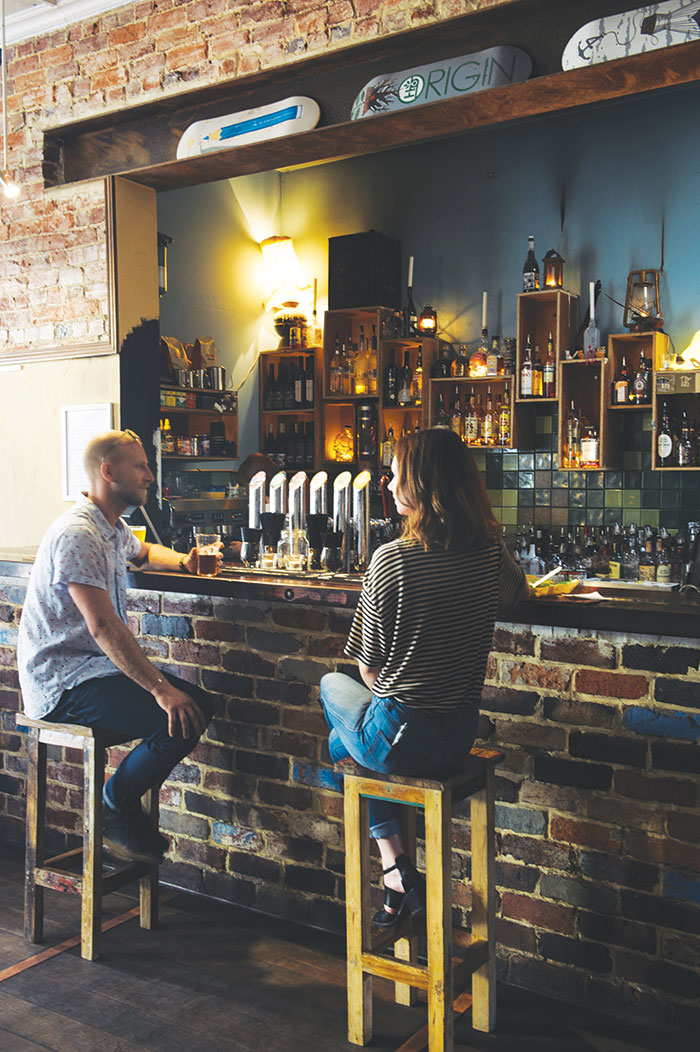 Other Venues We love

There are so many other superb regular live music venues that didn’t quite make this cut… PS Art Space, The Laneway Lounge, Villa, The Odd Fellow, The Ellington, Connections, The Rosemount Hotel, The Jazz Cellar,  Ya-Ya’s, The Quarry, even Beyond The Thunderdome-style Metro City. There are just too many to name, so you’ll just have to get amongst it and find your own faves!