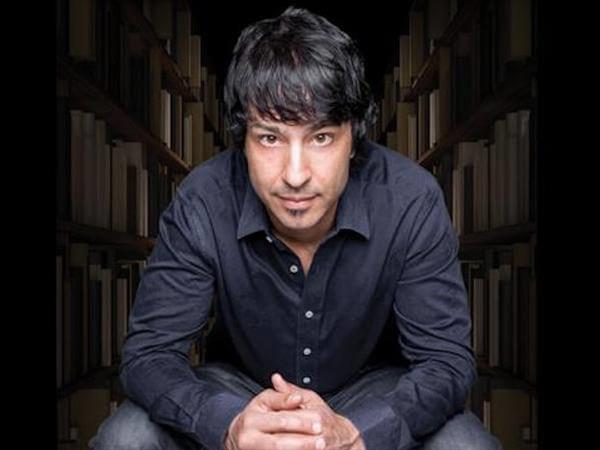 Arj Barker - We Need To Talk

When he’s not on stage, he’s on screen with numerous appearances on late night talk shows including Letterman, Conan O’Brian and his very own special on HBO produced by Comedy Central. He’s been a regular on Australian TV, on hit shows including The Project, Have you Been Paying Attention and is one of the favourites of the Melbourne International Comedy Festival Galas.