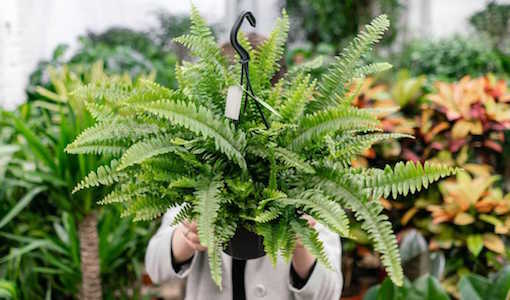 With his distinctive sound and stylistic diversity, Scofield is a masterful improviser whose music generally falls between post- bop, funk-edged jazz and R&B. This concert features music from two of his albums, Electric Outlet (1984) and Quiet (1996), as the Jazz Guitar Ensemble is joined by WAAPA alumni to honour this guitar great.