Get a taste of Europe at Perth’s authentic European butcher

Arguably home to the some of the best bacon in WA, Eurostyle Smallgoods is a hidden treasure for anyone looking for authentic European-style charcuterie. With goods imported from a range of European countries, including Croatia, Serbia and Poland, you’ll feel submerged in European culture upon entering the store. 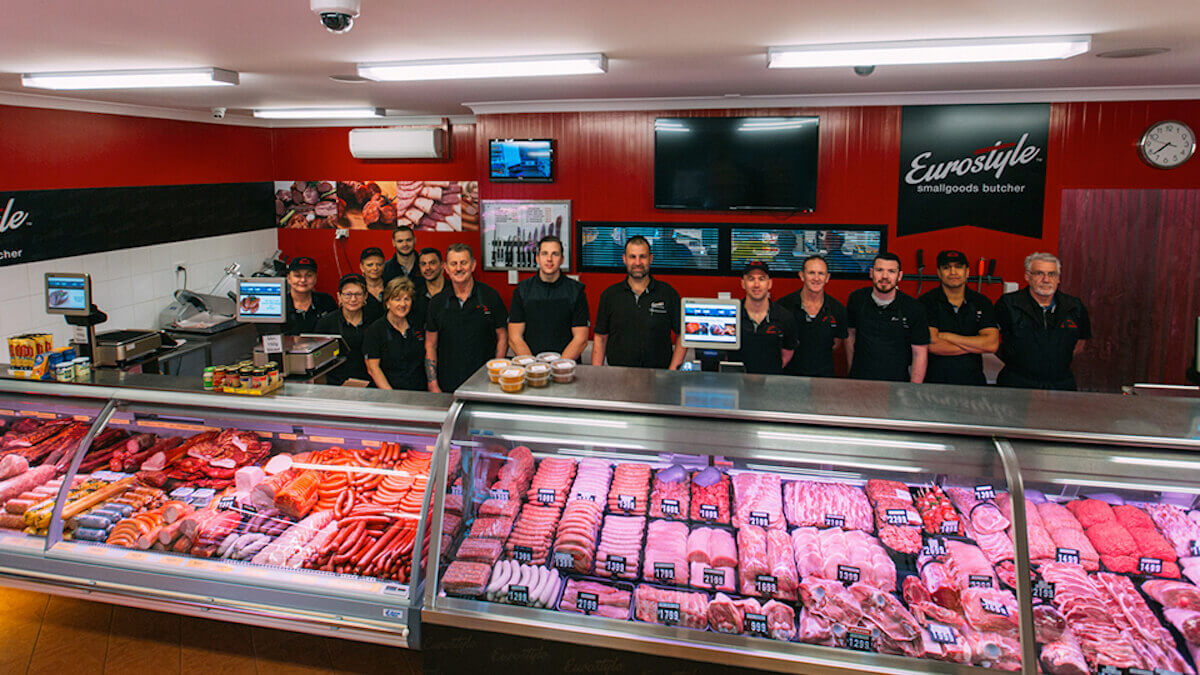 A family owned and operated business that produces quality meat products using locally-sourced ingredients, Eurostyle use methods that are generations-old. As a testament to just how good their meat products are, they have a customer base built off of long-term friendships and trust developed over 40 years. Eurostyle is unique because it is one of the only Croatian and Central European smallgoods butchers in WA and, in fact, all of Australia. 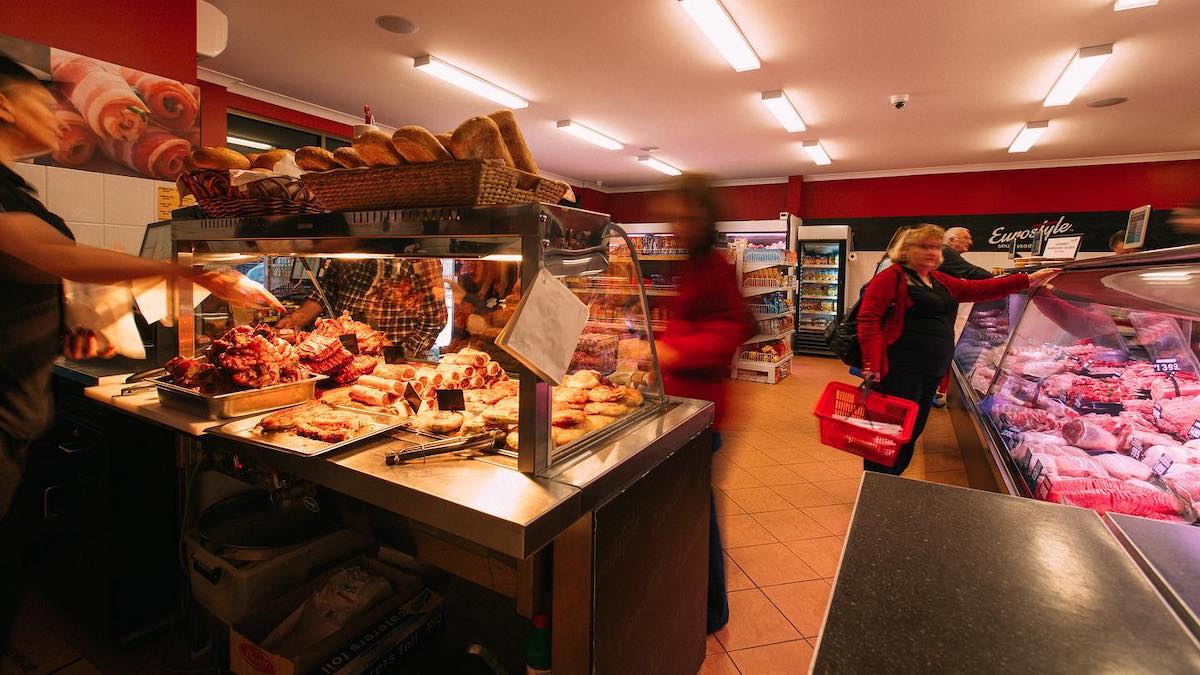 Owner Steve Hlevnjak is from a small town in Croatia called Koprivnica. Growing up, his family farmed pigs, cattle, lamb, chicken and had a large market garden, from which they lived off. Steve spent his early years working on the farm, leaving him with a strong understanding of the farming industry, which is essential to being a good butcher. From farm to fork, his lifetime of knowledge around farming and butchering is what makes the products at Eurostyle so good.

Steve has passed down all his knowledge and guidance to his former apprentice and now business partner Daniel Bicanic, who also has a deep love for Croatian food and close to 30 years’ experience in the meat industry. Steve’s son Stiven also entered the business upon completing his butchering apprenticeship and smallgoods training. Together, the three have built a team to ensure the company always delivers the best.

With an extensive range of imported groceries from Croatia, Serbia, Poland and other parts of Central and Eastern Europe, Eurostyle stocks many European goods that you can’t get anywhere else in Perth. Some of these items include Burek, ajvars, relishes and a range of other sweet treats. 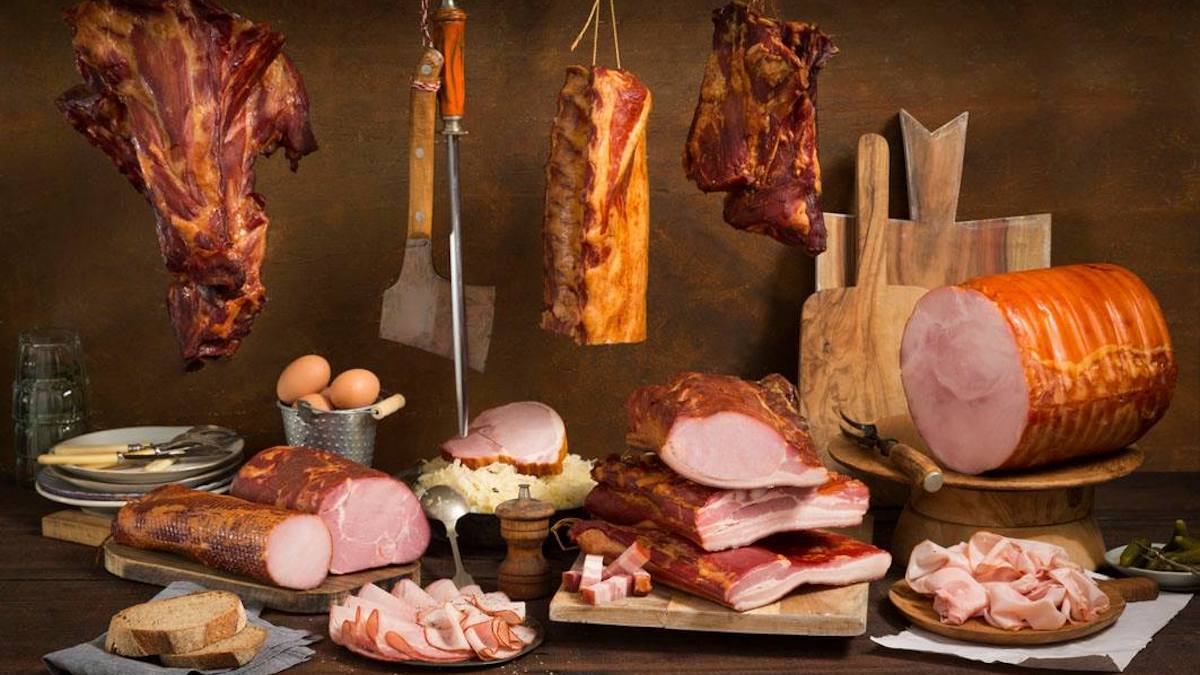 In terms of their deli meats, all are made on site from WA pork and WA MSA grade beef and you can really taste the difference. Some of Eurostyle’s best sellers include Ćevapčići, Kranjske, Vienna, Cajna Salami and Continental Smoked Speck.

Just as Princis are known for the prime cuts of prosciutto and mortadella, Eurostyle is popular for their range of traditional, Central and Eastern European-style smallgoods.

They also specialise in a number of different central eastern European foods, including pickling their own cabbages for cabbage rolls or sarma, roast pork knuckles (German style), bratwurst & weisswurst sausages, sauerkraut and they even make their own pate/liverwurst (pašteta in Croatian). 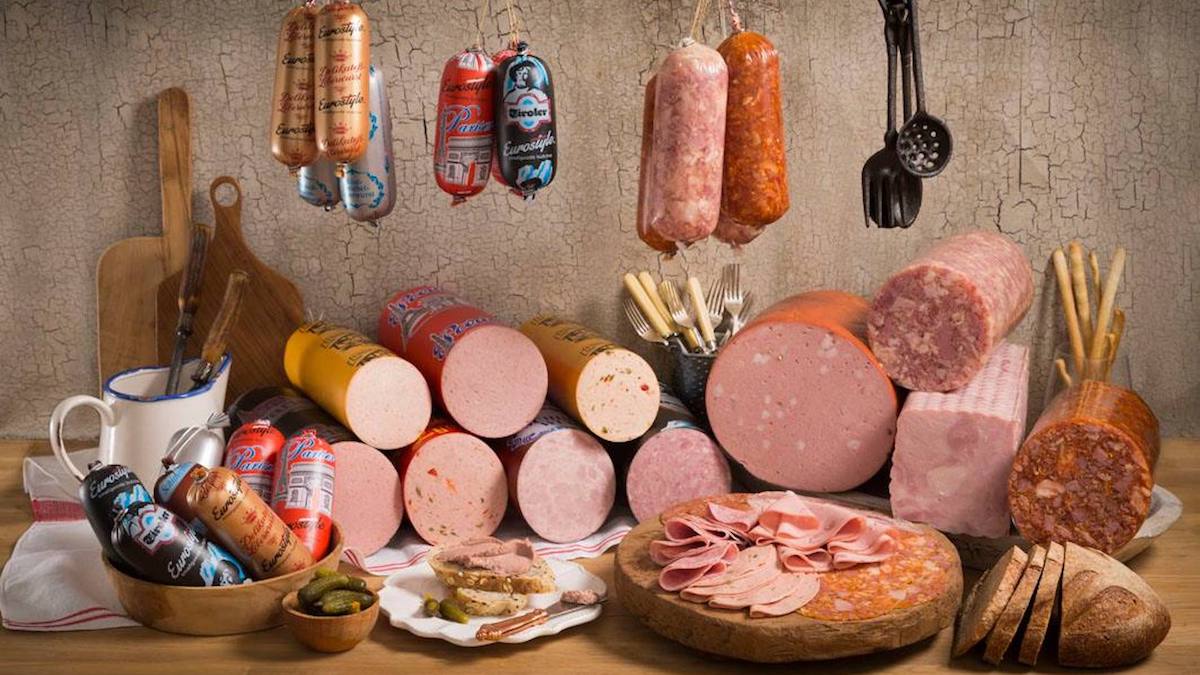 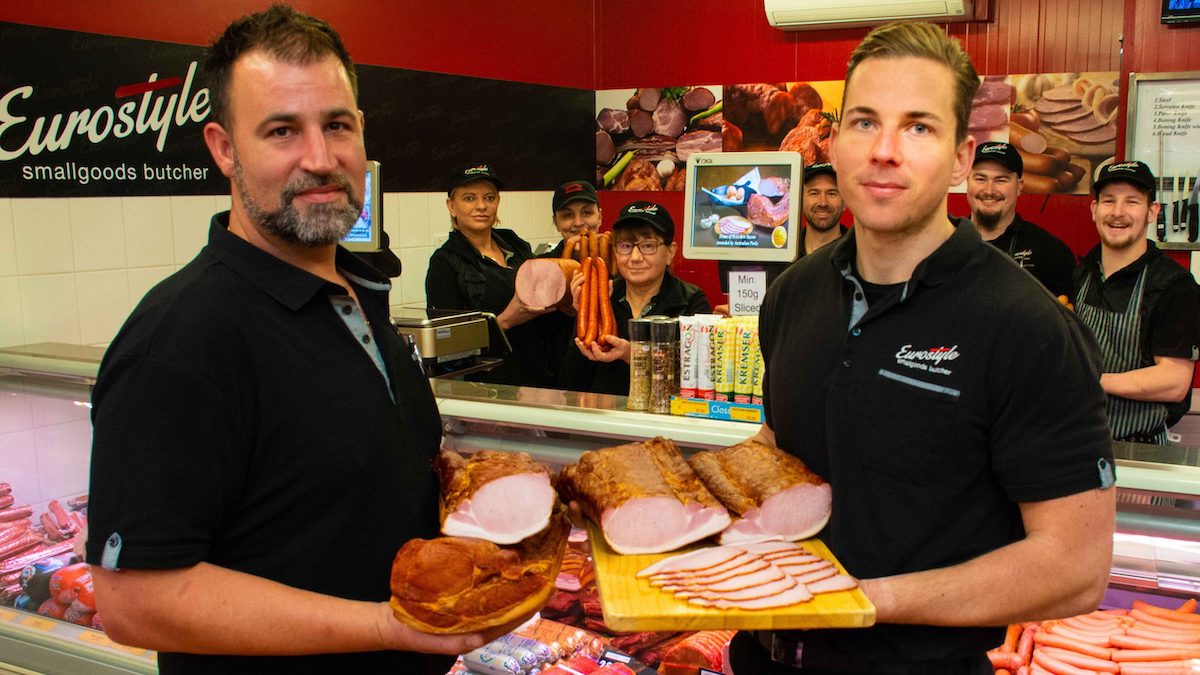 If you haven’t visited their store in Bibra Lake before, you may have seen some of their products around, as they distribute their smallgoods to over 80 stores across Perth, including Farmer Jacks, Spudshed, and IGA.

There is so much variety when it comes to tapas bars in Perth that foodies will be rejoicing. If you’re looking for authentic, mouth-watering tapas, check out where to get the best tapas in Perth below.