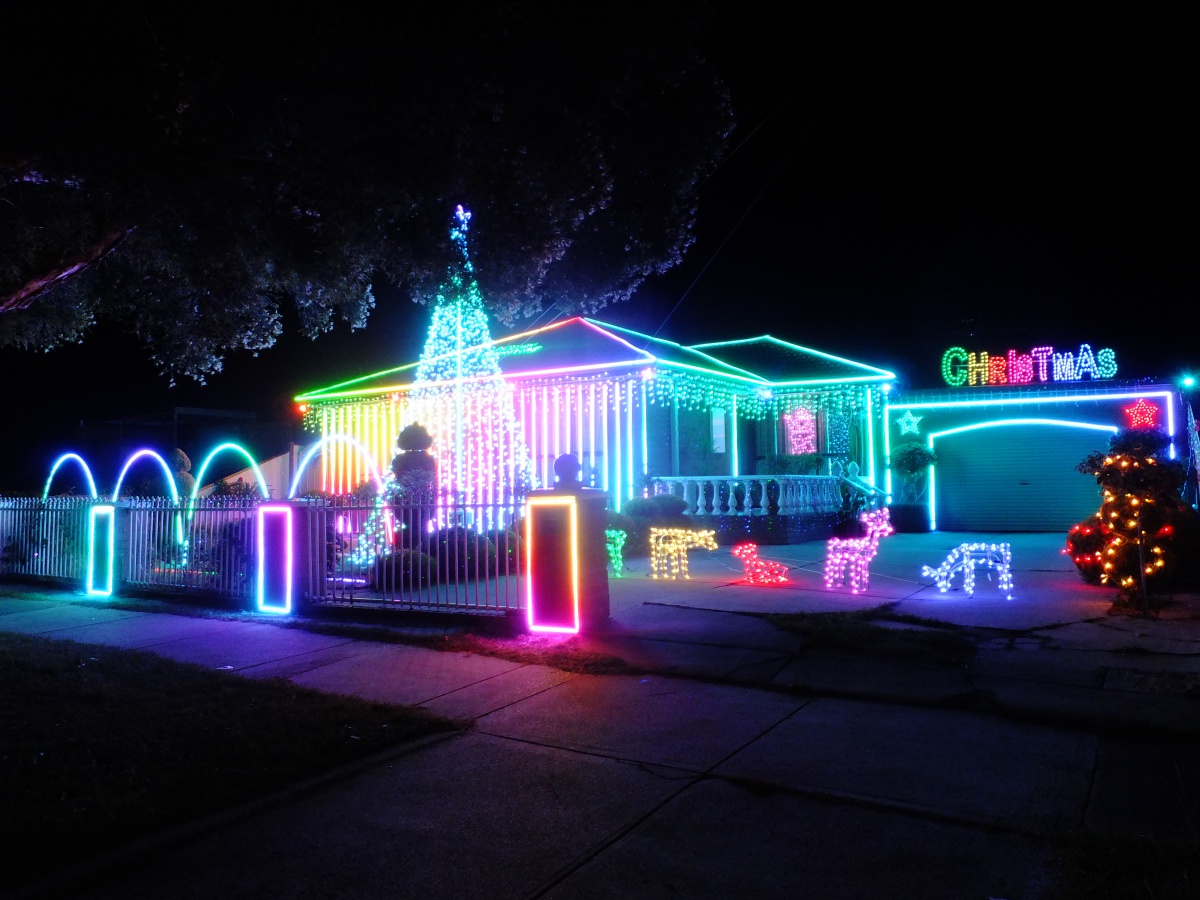 Kings Park is a suburb of Melbourne, Victoria, Australia, 19 km (12 mi) north-west from Melbourne Central Business District, located within the City of Brimbank local government area. Kings Park recorded a population of 8,198 at the 2016 Census. Kings Park was named after the King family whose farm formed of the land the estate was developed on. Kings Road which forms the eastern boundary was also named after the King family and the family farm house was located on Kings Road near the current intersection with Grevillea Road. The suburb began as a housing estate within the St Albans 3021 postcode area which eventually became an official suburb with the same 3021 postcode. The estate began construction c. 1971 with the first stage consisting of Gillespie Road (south), Kings Park Reserve (west), Magnolia Ave (north) and the existing Kings Road (east). At the time Kings Road was a single lane of bitumen with gravel on either side. Stage 2 consisted of the area bounded by Maplewood Rd/Fairmont St (east), Taylors Rd (north), Braeswood Rd (west) & Gillespie Rd (south) and was completed in 1972. At the time Taylors Rd was a gravel road west of Kings Rd. With the ongoing expansion in various stages the current boundaries for Kings Park are Taylors Road (north), Kings Road (east), Main Road West (south) and Kororoit Creek and the City of Brimbank/City of Melton LGA boundary (west). # History # Weather # Things to do