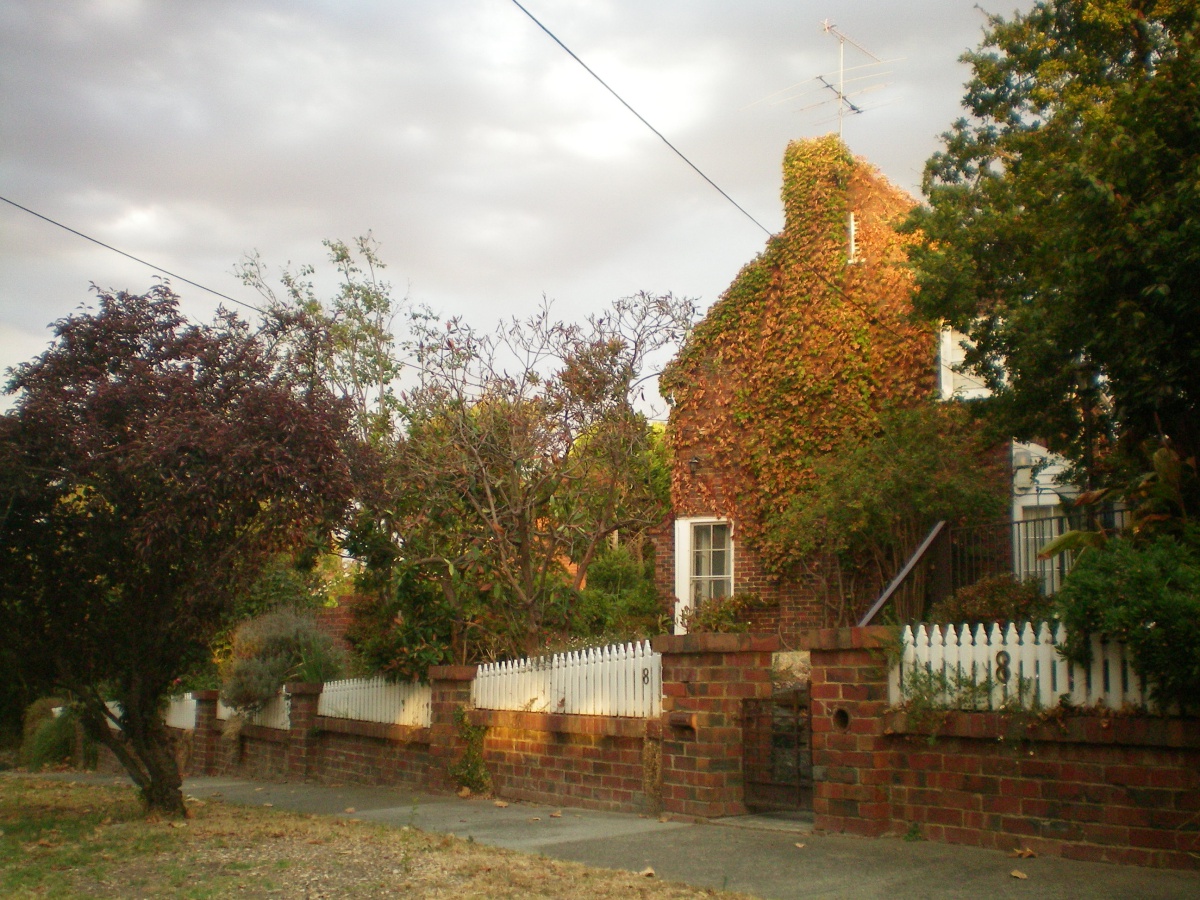 Eaglemont is an established suburb of Melbourne, Victoria, Australia, 10 km north-east of Melbourne's Central Business District. Its local government area is the City of Banyule. At the 2016 Census, Eaglemont had a population of 3,873.Formerly known as Mount Eagle, Eaglemont is a picturesque enclave situated between Ivanhoe East and Heidelberg. The heritage-laden garden suburb was designed by Walter Burley Griffin, playing home to many of Australia's most famous artists at the Heidelberg School of Art. Walking distance to first class private schools, the Yarra River, parks, walking trails, shopping centers and a public golf course, the median house prices in Eaglemont remain amongst the highest in Melbourne, with the market for properties notoriously tough to break and few properties up for sale. # History Two properties were built in the area in the 1840s; "Leighton" was built by the Bolden brothers, whilst "Hartlands" was built by novelist S. J. Browne. "Hartlands" was located on the elevated region known as Mount Eagle, and was subdivided in 1853. The area remained agricultural, apart from a large house and gardens, named "Mount Eagle", built in the late 1850s by parliamentarian J. H. Brooke.During the landboom of the 1880s, the "Mount Eagle" and "Leighton" properties were bought by a syndicate and subdivided. The area was named Mount Eagle Estate. The "Mount Eagle" property failed to sell, and remained vacant until 1888 when it was made available to a group of artists. This group became known as the Heidelberg School, and included Tom Roberts, Arthur Streeton, Charles Conder, and Frederick McCubbin. In 1915 Walter Burley Griffin and Marion Mahony Griffin were commissioned to design a subdivision in the Mount Eagle Estate. The design incorporated curving streets which followed the contours of the land, and private parklands, as an early example of a Garden Suburb design. In 1916 they designed the nearby Glenard Estate upon similar principles.The Griffins designed numerous houses in the area, and later became residents of Eaglemont, living at 23 Glenard Drive in the small knitlock house 'Pholiota' They lived alongside the house of Walter's brother-in-law Roy Lippincott at no. 21.Eaglemont Post Office opened on 14 October 1929 some time after the opening of the railway station in 1926. # Weather # Things to do