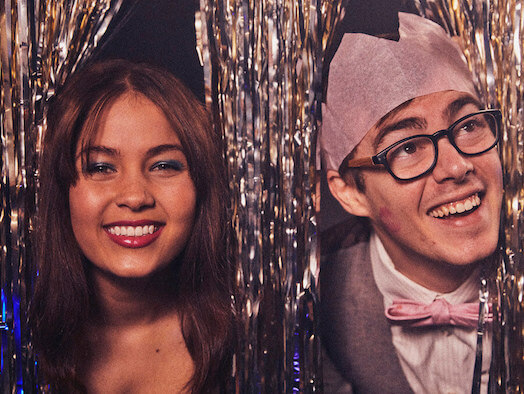 Homework, hormones and homicide: a glimpse behind the scenes of Black Swan’s Playthings

Returning to the stage after a hit season in 2019, The Blue Room Theatre’s, Playthings is the latest award-winning production in Black Swan State Theatre Company of WA’s 2021 season, running May 1 – 8 at Studio Underground.

A heartfelt coming of age tale of homework, hormones and homicide, Playthings is centred around two 13-year-olds, Lucy and Arnold. Both are outcasts who undergo irrevocable changes after diving into the bush looking for a dying kangaroo. Presented as part of The Blue Room Theatre’s 2019 season to great acclaim, Playthings picked up several awards including the 2019 Blue Room Theatre Member’s Choice award, and the Performing Arts WA award for Best Supporting Actor (for St John Cowcher).

When he’s not shooting his new short film, Work From Home, director Scott McArdle is a Perth-based writer, director and lighting designer, and is currently working on a film adaptation of Playthings. Having recently made a return to film, Scott says that some stories are really well-suited to the stage while others are made for the screen, and a big part of his work involves figuring out what form best fits the story.

For audiences familiar with the production, this new rendition of Playthings keeps everything at the centre of the story, but drills deeper into the characters through dialogue changes, added details and even a new song. To Scott, the best thing about writing for theatre is that the production can evolve as you constantly give it new life on stage – a luxury not granted to filmmakers who cannot change a film once it has been shot and sent out into the world.

“It’s been two years since I wrote Playthings and a lot has changed for me in that time, especially in my understanding of my childhood. On top of that, you learn immensely from your first season – from your actors, from your audience.” 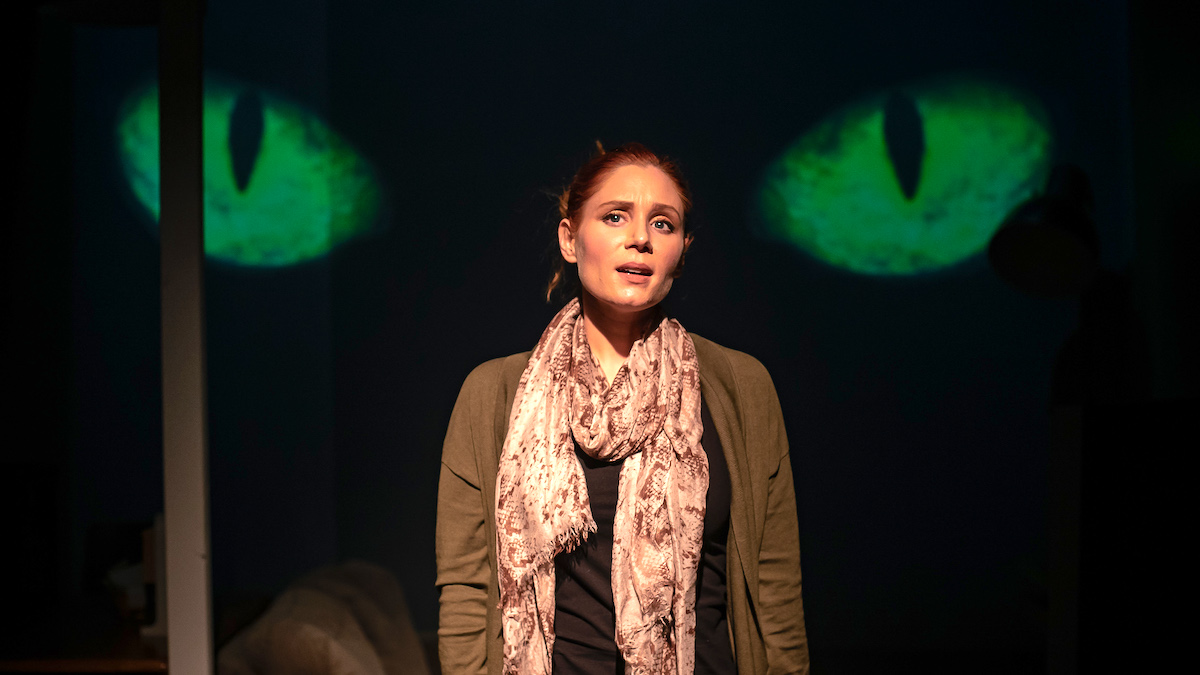 In terms of where he finds inspiration, Scott says that he is constantly consuming art and news, analysing what he is watching or reading.

“I’m a giant nerd so a lot of my influences come from science-fiction, fantasy, and horror. My early work was very science-fiction focused but I’m finding a grove in horror writing at the moment, and a little of that seeps into Playthings where I name drop some of my favourite authors.”

To Scott, genres such as horror and sci-fi act as a great vehicle to confront current issues in a way that invites everyone to the table. On top of this, he cites modern playwrights such as Lucy Kirkwood, Annie Baker, Anne Washburn, Declan Greene, and Nakkiah Lui as key influences in the construction of his dialogue. 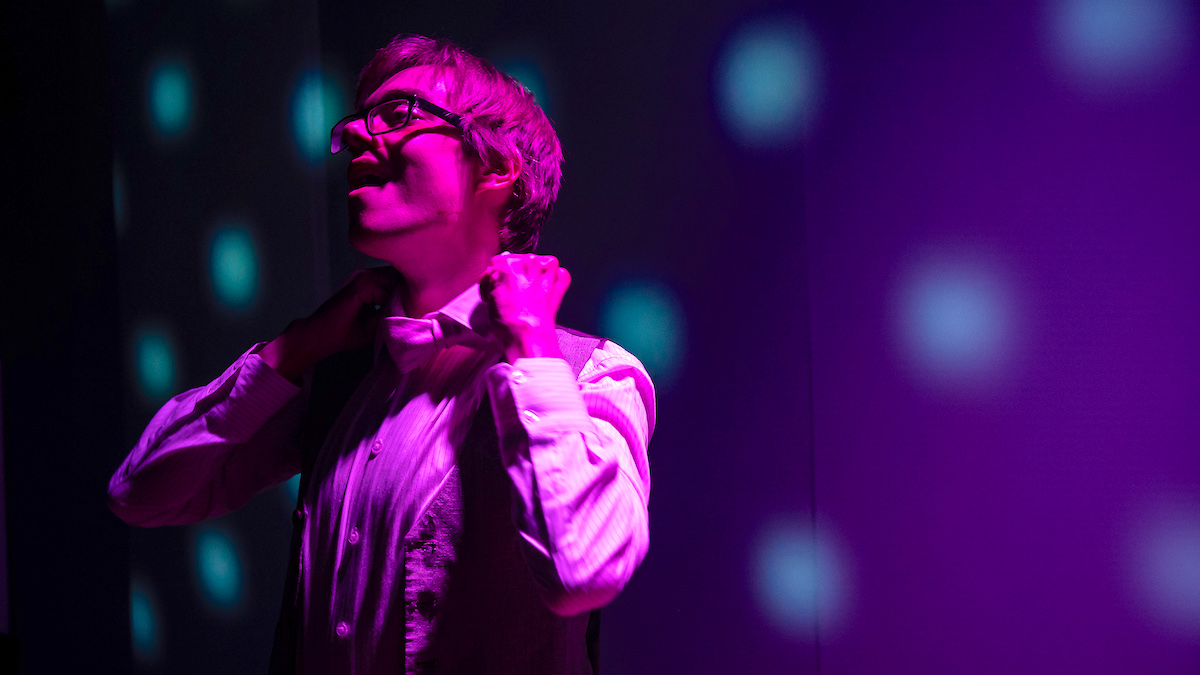 Playthings is centred around two 13-year-olds, and Scott hopes that the narrative is illuminating to younger audiences and their parents, bringing families a sense of mutual understanding. It was important to Scott that Playthings reflected the important conversations kids have with their guardians in a well-balanced manner.

“I think the common stereotype of teenagers and adults clashing can become so complex when mental illness is involved, mainly due to a lack of education around it,” Scott says.

“When no one understands what’s happening or why they’re feeling a certain way, it’s easy to become resentful and angry. Playthings doesn’t place blame but looks at how to find healing and understanding amongst the confusion and pain – hopefully it can help people be a bit more patient and understanding towards themselves and those close to them who are healing. It’s a long, often lifelong, process.” What Scott likes most about the four central characters in Playthings is that they are incredibly real, and audiences will be able to appreciate how the actors help bring them to life.

“They all feel multi-dimensional and as though they’re not just bound to the pages of the play. At the end of the play there’s still a lot of questions about what happens next and what these characters will do but that’s part of what’s satisfying about it.”

Suitable for audiences 15 years and older, don’t miss this grippingly real modern suburban tale that explores how we hurt each other and how we help those that are hurting.