Google Earth has nothing on the collaborative work produced by two Australian photographers, Tony Hewitt and Denis Glennon AO. The feat achieved by this duo is one never before accomplished; the circumnavigation of our island in a light aircraft with the aim of capturing Australia’s coast via aerial photography…all in 31 days! 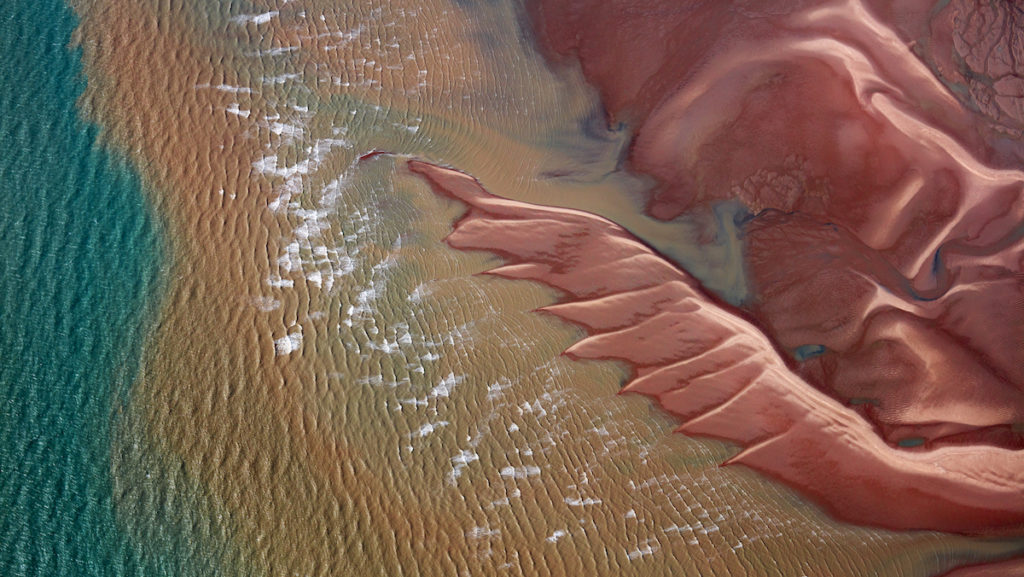 Over the course of one month, 167.8 flying hours, 9737 litres of fuel and a distance of 34,213km a series of aerial photographs were captured to bring new meaning to the words, Girt by Sea. 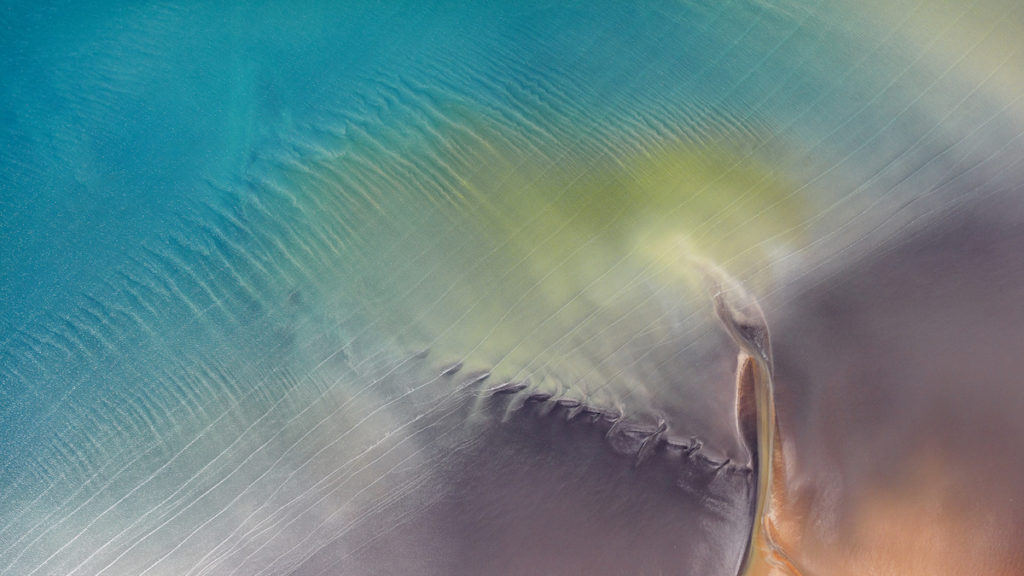 It turns out that a picture can be worth far more than a thousand words as Girt by Sea seeks to share the ever-transforming appearance of Australia’s coastline. It endeavours to quench the thirst of our nations coastal dwellers for wild, untamed adventure and satisfy our hunger to explore wild spaces. 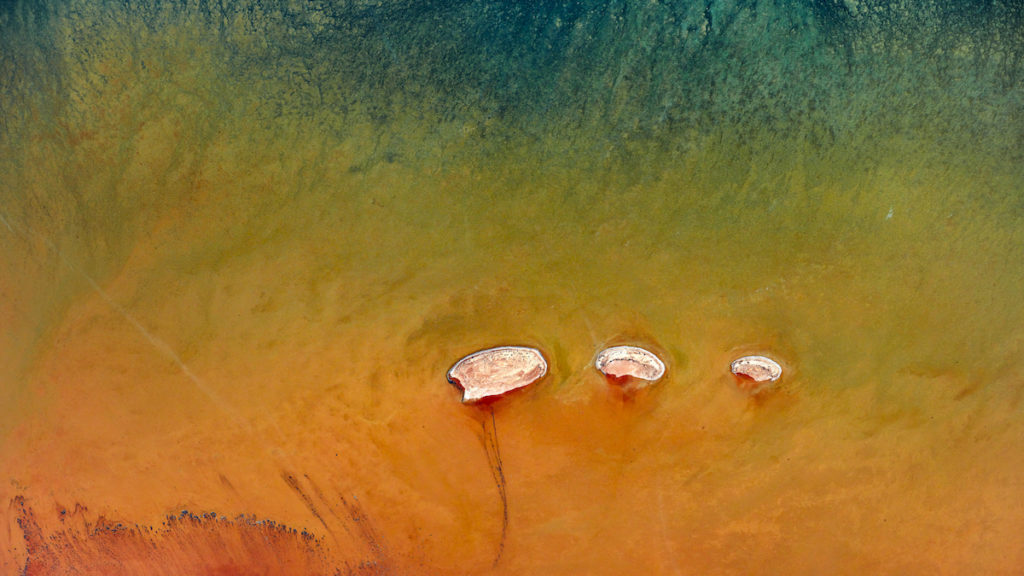 Whilst aerial photography has been around for a while, originating in a hot-air balloon 80m above Paris, the ever-changing Australian coastline has not quite been captured in such detail. “It’s the result of our daily decision to focus on what we actually find, not on what we expect to find – that’s the spirit of exploration,” says Denis Glennon.

This spectacular exhibition of 100 aerial images of Australian coastline is open to the public for viewing and is also available in book format for purchase.

Prints of all images are available for purchase online.

Thanks to photographers Denis Glennon and Tony Hewitt, we are giving all Scoop subscribers the chance to WIN the Girt By Sea photography book; a stunning collection of 100 aerial images of Australia’s coastline that will be presented at the exhibition. Check out the Scoop Club page for more information.

Perth’s most sizzling spots for your next Korean BBQ fix

Whether it’s fresh-cooked beef, succulent samgyeopsal pork belly, or crunchy kimchi that takes your fancy, Korean BBQ is the perfect meal to share around the table. Perth has some fantastic Korean BBQ spots, and here are our picks of the best. Ssam Victoria Park Fresh, well-prepared vegetables and prime cuts of meat make Ssam a stand-out […]