Nostalgia is a global trend that is thriving here in Perth. Physical experiences such as vinyl and classic arcade games are being eagerly consumed by the same audience playing Spotify and online games. Head down to Northbridge on a Saturday night and you’ll see Palace Arcade full of younger and older groups enjoying Space Invaders and Pac-Man, or Sunday crowds browsing Junction Record’s old and new vinyl collection in Fremantle. For Ben Adams, the nostalgia revival has allowed him to blend his passion for streetwear and pop culture, culminating in the 2018 launch of his streetwear label ‘Popstreet’.

“I always enjoyed the idea of going to the cinema,” Ben says, “I was always interested in movies, music, TV.”

Popstreet t-shirts are adorned with references to iconic films, from Tarantino’s Pulp Fiction to Scorsese’s The Wolf of Wall Street. The pop culture nods are always subtle, providing a pleasing design for those who don’t notice the reference, while evoking an appreciation and shared understanding for those that do. Like a recent cross-generational connection I shared when the door prize number “42” was called, and the elderly gentleman opposite me murmured, in reference to The Hitchhikers Guide to the Universe, “A lucky prize or perhaps the answer to the meaning of life, the universe and everything.” Similarly, Ben strives for a shared moment and “bond between customer and brand.” He believes the key to success is that “there’s always an idea behind every print and design.”

Ben has also become increasingly interested in the broader cultural movements of bygone eras. One of Popstreet’s latest releases pays homage to the swinging sixties. Specifically, the turbulent and psychedelic American sixties, and key musical influences like The Beatles and Woodstock.

Ben is working hard on future projects for the Popstreet brand. Currently selling exclusively online, Ben hopes to gain a “more physical presence” through pop-up stalls. It also gives “that tangible experience,” and a coexistence between online and physical retailers. He prides himself on drawing inspiration from his own likes, as opposed to copying the competition. A recent viewing of Scarface has influenced his next collection. Ben also aspires to one day expand into vintage ware, to source and collate pop culture inspired thrifted shirts. 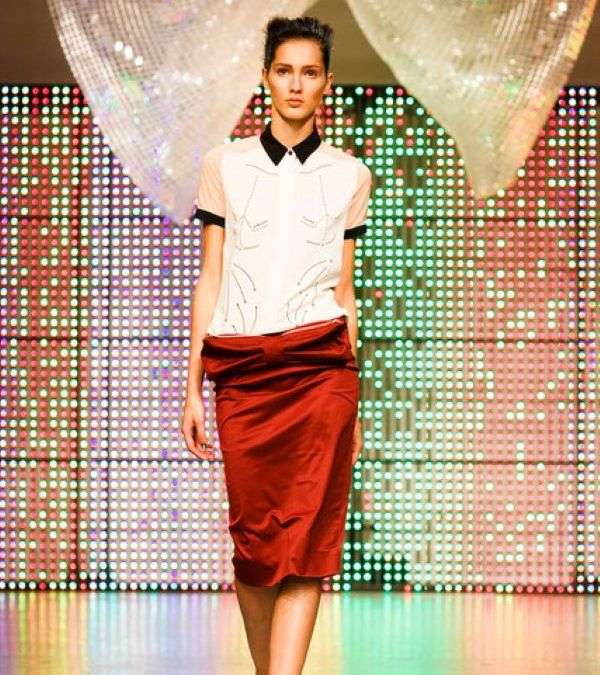 Ben is not alone. The presence of streetwear has grown exponentially in Perth over recent years. Highs And Lows, residing in King Street, has been operating since 2005, and happens to be Ben’s favourite local streetwear brand. It’s been joined in the CBD by the likes of Cabinet Noir, Cold Wave, StreetX, and global conglomerate Culture Kings, which boasts VIP costumers like Snoop Dogg and A$AP Rocky. Even Culture Kings has been known to sell a throwback inspired t-shirt, displaying Britney Spears or Nirvana, capitalising on the recent resurgence of nineties and noughties in youth fashion. As Ben knowingly comments, “What’s old becomes new again.”

Enjoy a movie under the stars this summer at Telethon Community Cinemas, Murdoch. Doors open at 6:30pm and screening commences at 7:45pm. Bring a picnic or purchase food & drink at the venue. See a list of films on show + trailers below. Film List: December  Dec 1 – The Last Duel Dec 3 – […]

Western Australia’s own Barking Gecko Theatre, a nationally significant company that creates theatre for children and their families, presents Cicada, a play inspired by the award-winning picture book from Shaun Tan. The play will run from Jul 9 – 16 at Studio Underground. Audiences can expect a small story of epic preportions that follows the […]