Yirra Yaakin Theatre Company are back with a bang in 2021, kicking things off with an all-Australian First Nations Cast production of The Sum of Us, presented as part of Perth Festival. Directed by Eva Grace Mullaley, classic Australian comedy-drama The Sum of Us tells the story of the very close relationship between a widowed father Harry and his son Jeff (who identifies as a gay man) on their journey to each find lasting love, whilst also employing the rare trope of breaking the fourth wall. Written by David Stevens in Melbourne in the late 1980s, the play explores themes of strong family bonds, ageing, the dance we all do when searching for love, and in a Yirra Yaakin first, homosexuality.

The play was first performed at New York’s Off-Broadway Cherry Lane Theatre in 1990 and has since been performed thousands of times all over the world, despite being initially rejected by Australian theatre companies (perhaps due to the theme of queerness which, at the time, was rather bold). The Off-Broadway shows were a great success, running for 335 performances and winning The Outer Critics Circle Award for Outstanding Off-Broadway Play 1990-1991. 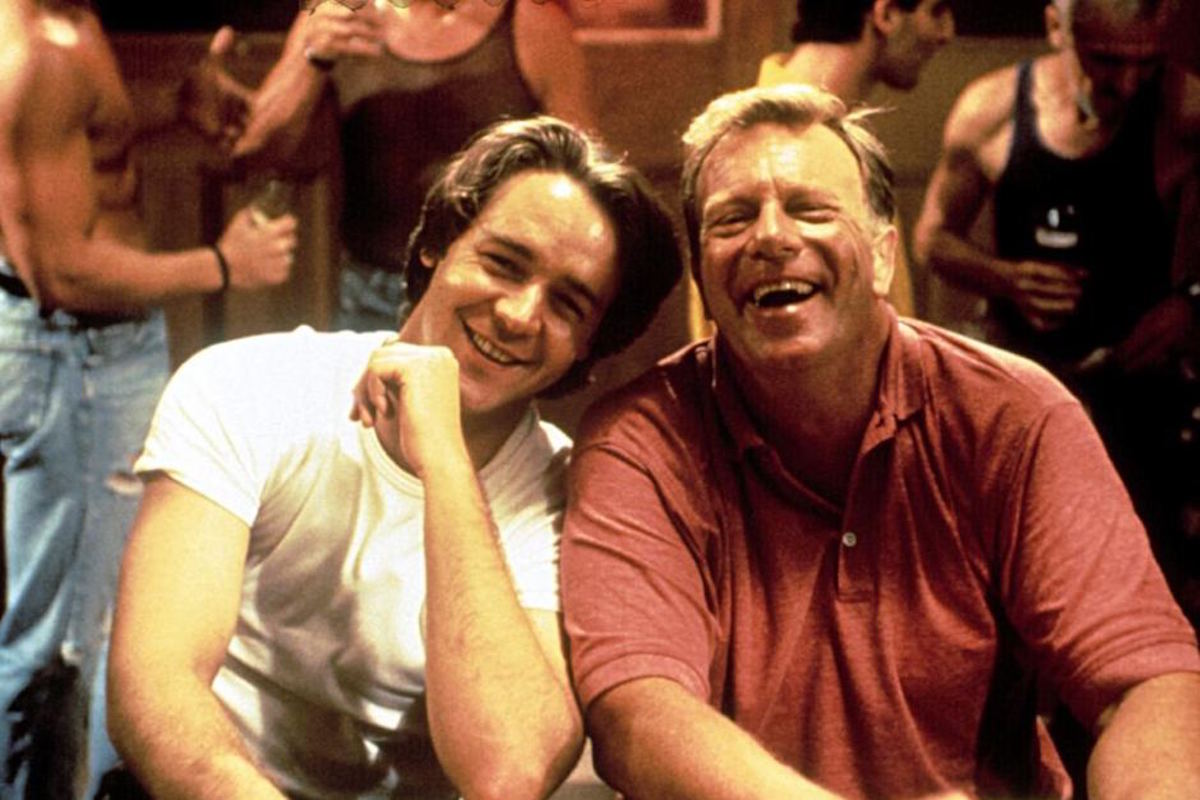 Off the back of this success, Stevens adapted the play for the screen, which transpired into the 1994 film of the same name, starring Russell Crowe and Jack Thompson. Globally, both the production and film were well-received, and played a significant role in breaking down barriers around same-sex relationships at a time where the AIDS crisis garnered mass stigma.

Yirra Yaakin’s adaption champions Aboriginal voices and showcases positive relationships within Indigenous families, rather than continuing to ask Aboriginal artists to re-tell stories of colonisation and oppression. Ultimately, the play will represent First Nations people as contemporary, dynamic and evolutionary members of society. 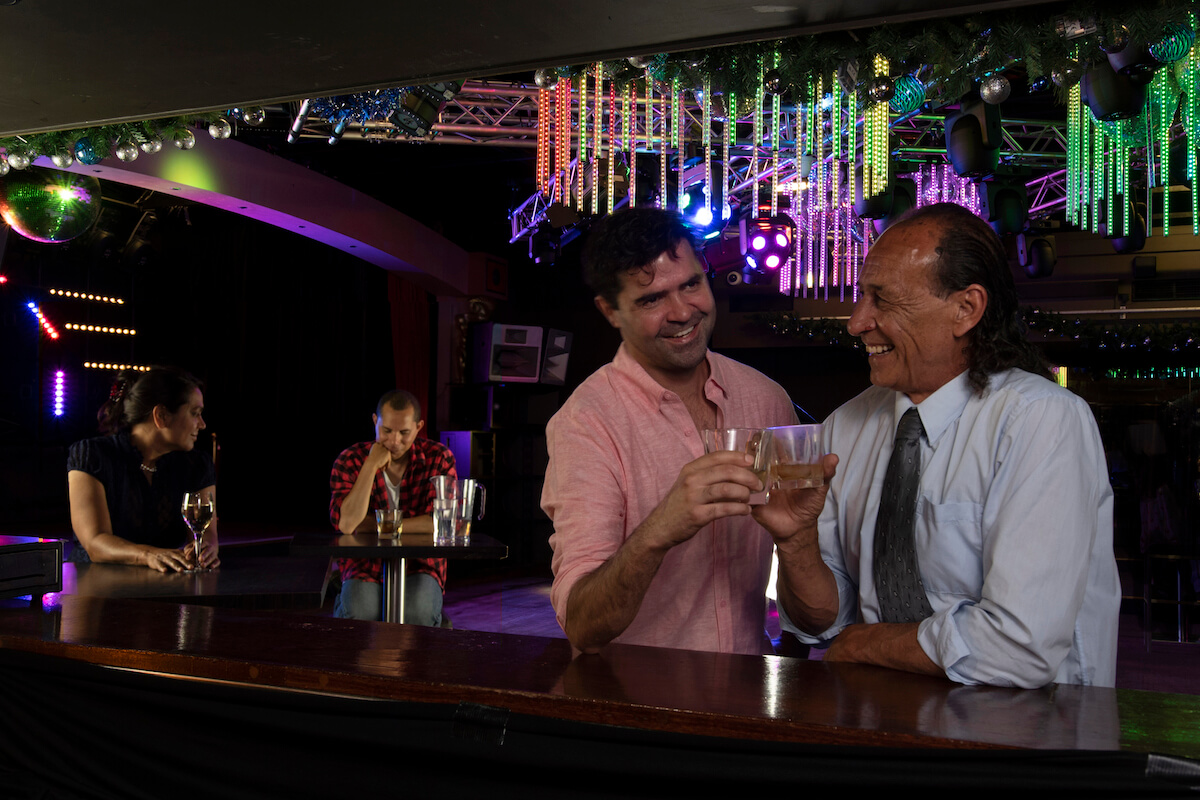 Enjoy rides, games and entertainment at this year’s Canning Show

The LiveLighter Canning Show returns to the Cannington Exhibition Centre & Showgrounds on Friday, November 5 and Saturday, November 6 with a packed program of events. This year’s show includes rides, games, carnival stalls, live music and of course show bags. Check out the Farmland Animals or the gourmet goodness of Food World plus enjoy […]

The Castaways Sculpture Awards returns to the Rockingham Foreshore in 2021, showcasing works created from repurposed materials. The annual outdoor sculptural exhibition was started in 2008 as a community arts project to raise awareness around the discarded items or ‘castaways’ washing up on local beaches. Today, the exhibition provides an important opportunity for emerging and […] 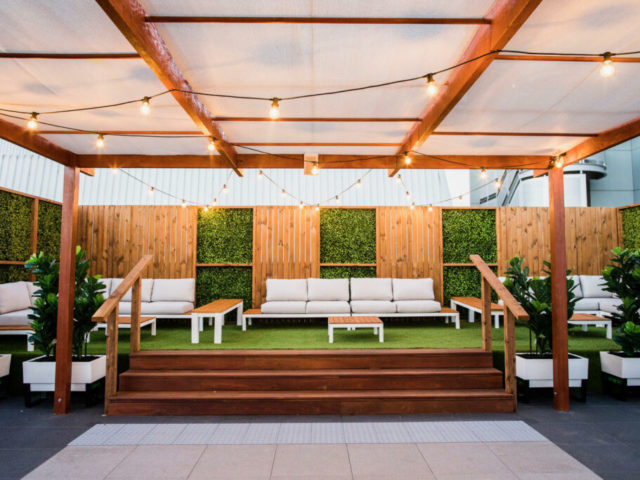