The winners for the 2020 Swan Valley Wine Show were announced at a Twilight Showcase at the Swan Valley’s picturesque Sandalford Wines on Oct 8, following the private Wine Judging on Oct 7. Usually a gala, this year the show was more relaxed affair, opting for self-guided tastings and nibbles rather than a sit down dinner. 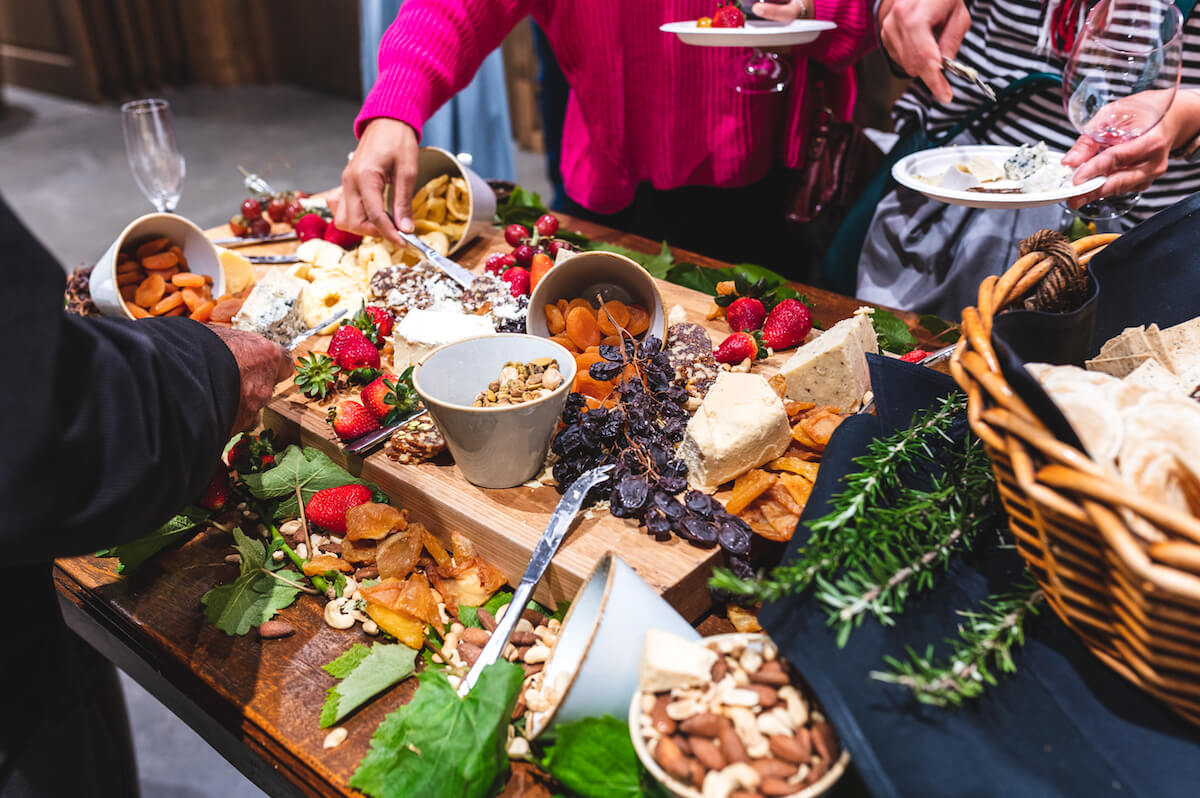 The prestigious wine show is one of the longest running in Australia, which makes sense considering the Swan Valley is the oldest wine region of WA, celebrating 185 years of winemaking in 2020. This year, 235 wines were entered into the show.

Making it two years in a row, John Kosovich Wines was awarded the Trophy for the Best Swan Valley Table Wine of Show (GPZ only) with their 2015 Chenin Blanc. Unsurprisingly, this wine also won the trophy for Best Chenin Blanc (GPZ only). 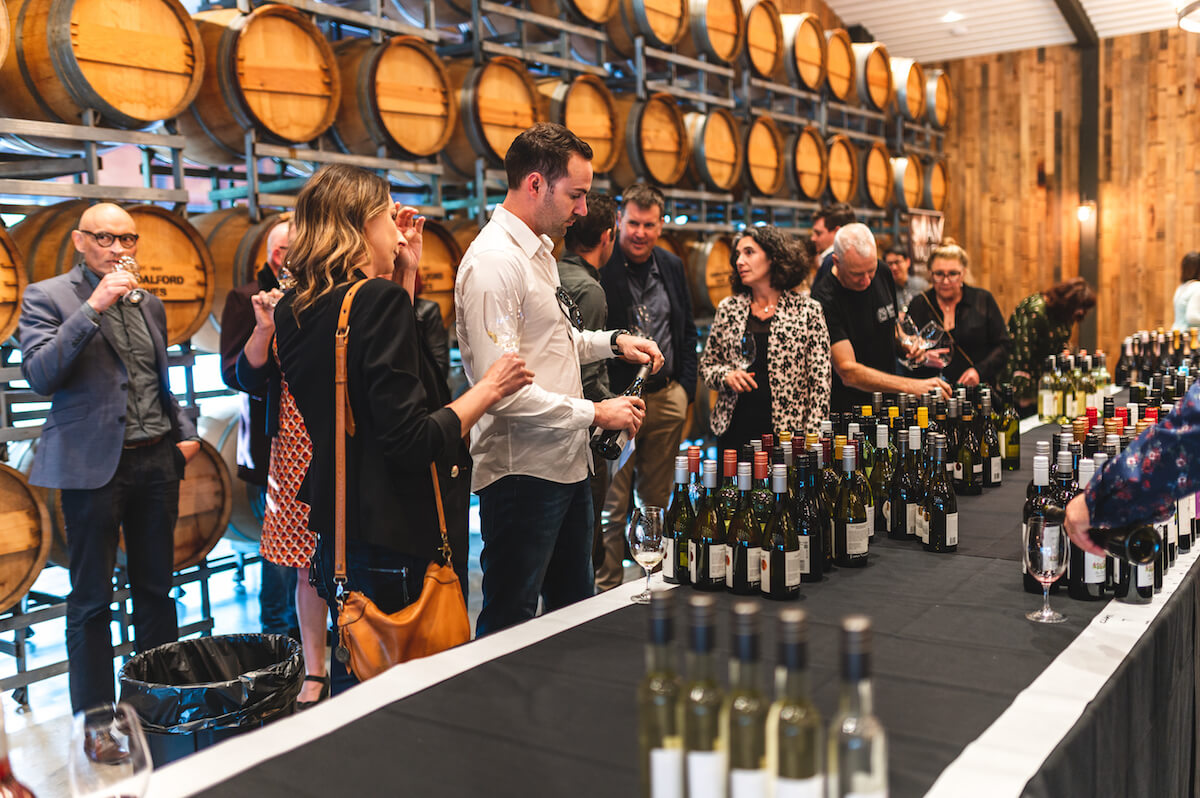 Sittella was another big winner on the night being awarded trophies for Best Sparkling Wine, Best Varietal White or Blend and Best Red Wine Blend (less than 75% Shiraz). Judges were also impressed by Windy Creek Estate’s entries, taking out the award for Best Verdelho with their 2018 Verdelho, the Media Award Trophy for most successful producer and the prestigious Alan Dinneen Memorial Trophy. 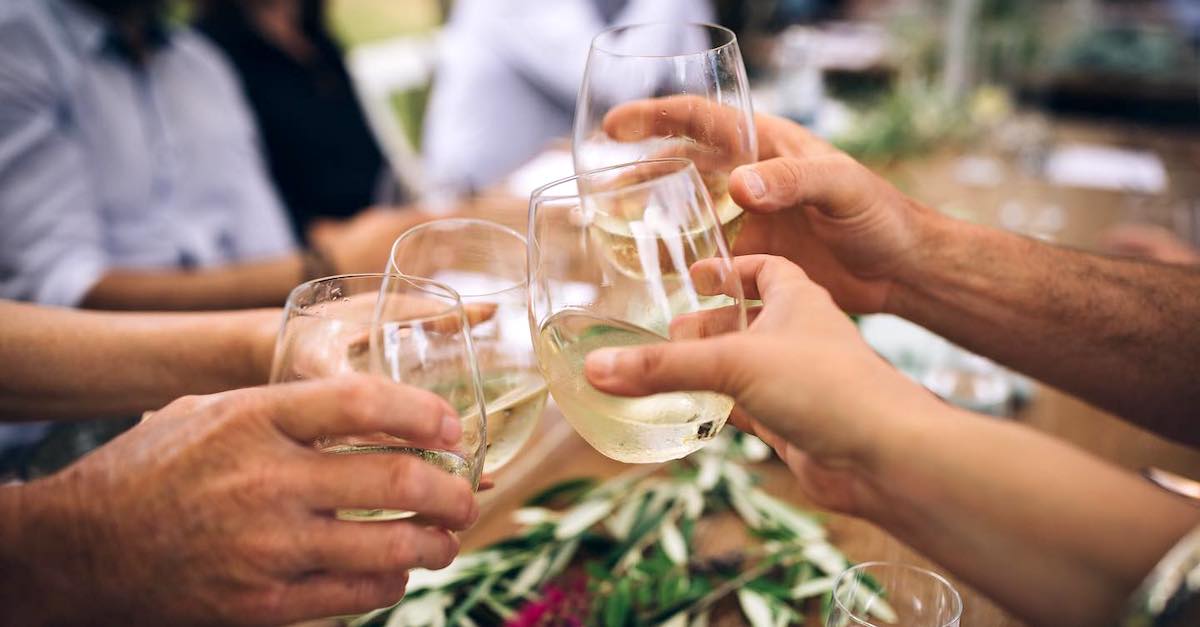 See our complete guide to the Swan Valley 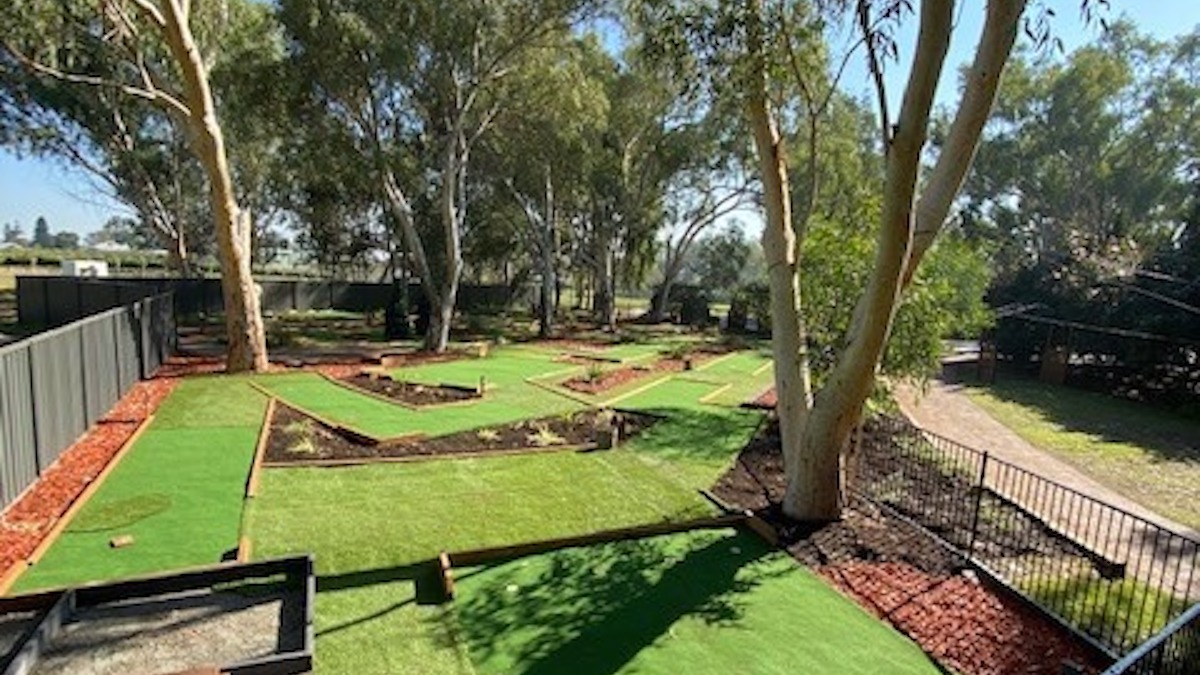 The white wines were a hit, with Mandoon Estate’s 2018 Reserve Chardonnay taking out the prize for Best Non-GPZ Wine (red or white), Paul Conti Wines winning Best 2020 Dry White Wine of Show with their 2020 Chenin Blanc and Faber Vineyard’s Grand Liqeur Muscat NV named the Best Fortified Wine of the show (GPZ only). 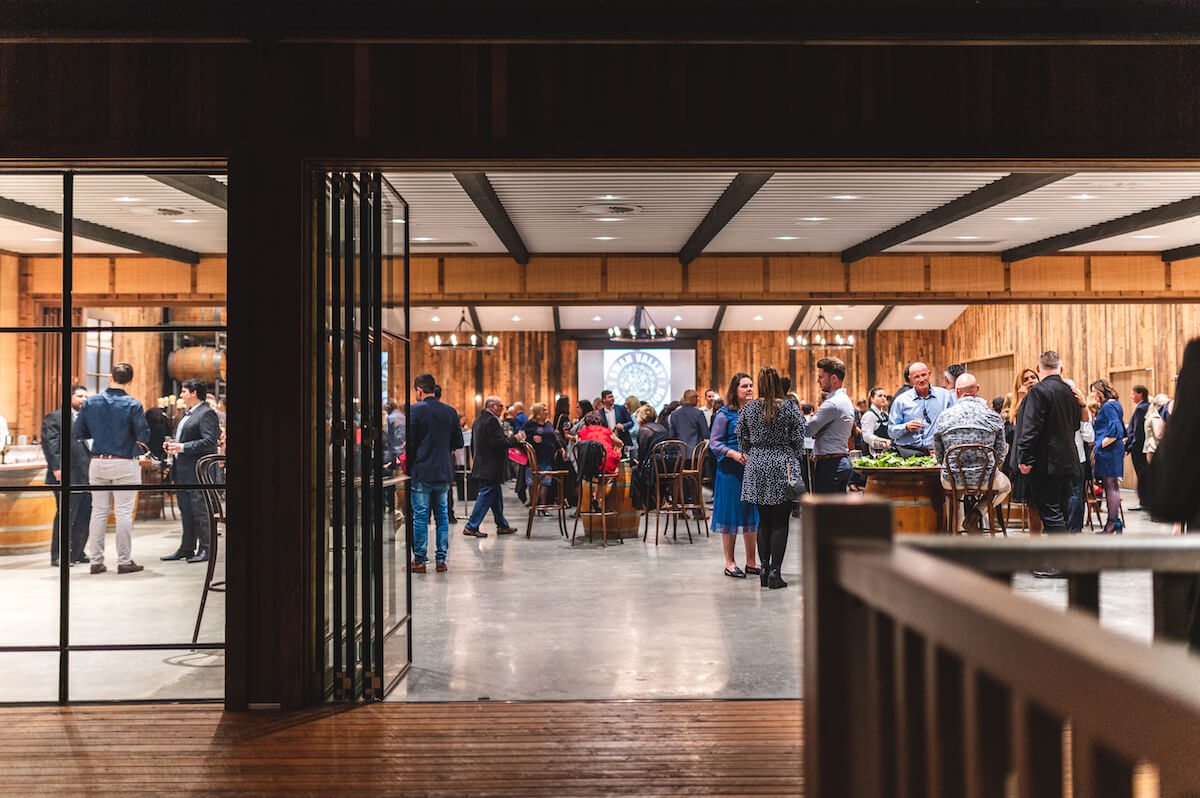 The City of Swan Trophy, awarded to the exhibitor whose five or more entries gained the highest average score, went to Millbrook Winery.

Finally, the Best Rose was awarded to Pinelli Estate for their 2020 Breanna Rosé.

With the 2020 Swan Valley Wine Show all wrapped up, we’re keen to see what 2021 brings for Swan Valley wines!

Wineries in the Swan Valley 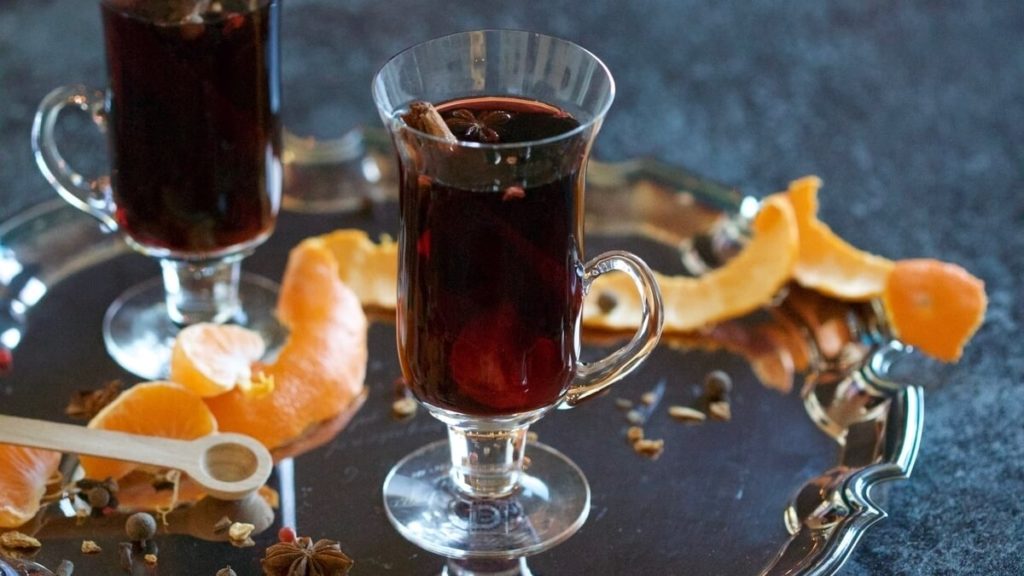 Where to find the best mulled wine in Perth this winter

A winter treat smuggled out of the Christmas markets of European cities, if there’s one thing we look forward to this time of year, it’s the warming, spiced deliciousness of mulled wine. With the cold season well and truly upon us, we can’t think of a better way to warm up than by cosying up with someone special over a mug of steaming mulled wine! If you are wondering where to get your hands on this sweet and spicy winter elixir here in Perth, we’ve got you covered – explore our top picks below! 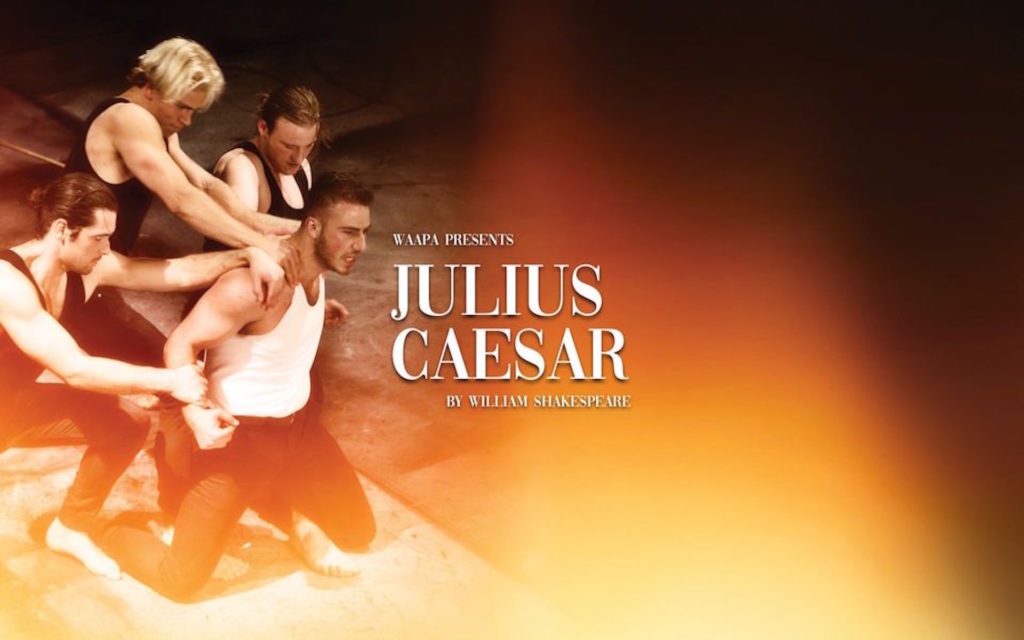 WAAPA’s acting students are taking William Shakespeare’s epic political tragedy Julius Caesar to the main stage of the Subiaco Arts Centre in September. This tale of power and betrayal charts Julius Caesar’s triumphant return to Rome, the conspiracy to take him down, and the civil war sparked by his assassination. In its razor-sharp examination of […]