Stretching from the Swan Valley close to Perth through to Margaret River and the Great Southern, WA boasts the most picturesque wine regions in Australia and while the production is relatively small, the quality is outstanding. Many of the wineries are family-owned with cellar doors manned by the wine-maker, providing a unique personal experience, galleries, locally grown produce, incredible restaurants and even an old Tigermoth.

Margaret River is one of Australia’s most famous wine regions and dominant in Western Australia when it comes to chardonnay, semillon sauvignon blanc, cabernet and cabernet blends. In terms of winemaking, these varieties all originated in Bordeaux. This is not surprising considering both regions are strongly influenced by a maritime climate and are almost identical in many other ways such as growing season, warmth and rainfall.

In 2016, James Halliday, Australia’s most renowned wine critic and writer of the industry benchmark ‘Australian Wine Companion’, noted that Margaret River produced 14 of the top 32 cabernets, 7 of the top 10 sauvignon blanc/ semillon blends, and 8 of the top 30 chardonnays in Australia. Impressive stuff!

James also recognises Western Australia’s other premium wine region, the Great Southern, headed by the subregions of Porongurup and Mt Barker, as the major player in Australia for riesling. While historically Clare Valley (in South Australia) has been regarded as the premium region for this variety, in 2016 the Great Southern produced six of the best 17 rieslings, compared with just three from Clare Valley.

This is only the beginning of what you will find amongst Western Australia’s nine wine regions and more than 350+ wineries. Each offer a diverse range of local produced wine, food, liquor, boutique beer and other attractions, hidden amongst some of the most stunning and pristine scenery in the country, making them equally outstanding destinations for both travel and lifestyle. Enjoy!

The Blackwood River Valley is one of Australia’s newest wine regions and also one of its most picturesque with lush pastures, majestic trees and gentle winding rivers. Nestled in the heart of the South West of WA, it is now home to 19 wine producers and 50 vineyards and 15 cellar doors with grape varieties include chardonnay, riesling, sauvignon blanc, semillion and shiraz and smaller plantings of viognier and pinot noir.

Sitting just 1.5 hours south of Perth on the border of the famous Margaret River wine region, Geographe is too often overlooked. The region is criss-crossed by the Vasse, Capel, Ferguson, Collie and Brunswick rivers, creating valleys with distinctive climates, home to more than 20 boutique, mostly family-owned and operated cellar doors. The Great Southern is an immense wine region spanning 150km north to south, and 100km east to west. More than 40 cellar doors can be enjoyed in Albany, Denmark, Frankland River, Mt Barker & Porongorup. Climates range from strongly maritime influenced to moderately continental in this region that is especially renowned for riesling, cabernet and chardonnay.

Characterised by ancient, towering karri forests, rolling farmland and cooler climate, this beautiful wine region is renowned for its widely planted pinot noir and increasingly recognised for its chardonnay, sauvignon blanc and verdelho. Paired with the region’s fabulous fare and many unique outdoor activities, a trip to the Manjimup wine region is nothing short of a gastronomic adventure. The European settlement of Peel dates back to 1829, the year “Swan River Colony” was founded, Thomas Peel, brought three ships of migrants from England for the Peel Settlement Scheme.The first commercial shiraz vineyard was started by Will Nairn at Peel Estate in 1974, and remains the flagship wine of the region. 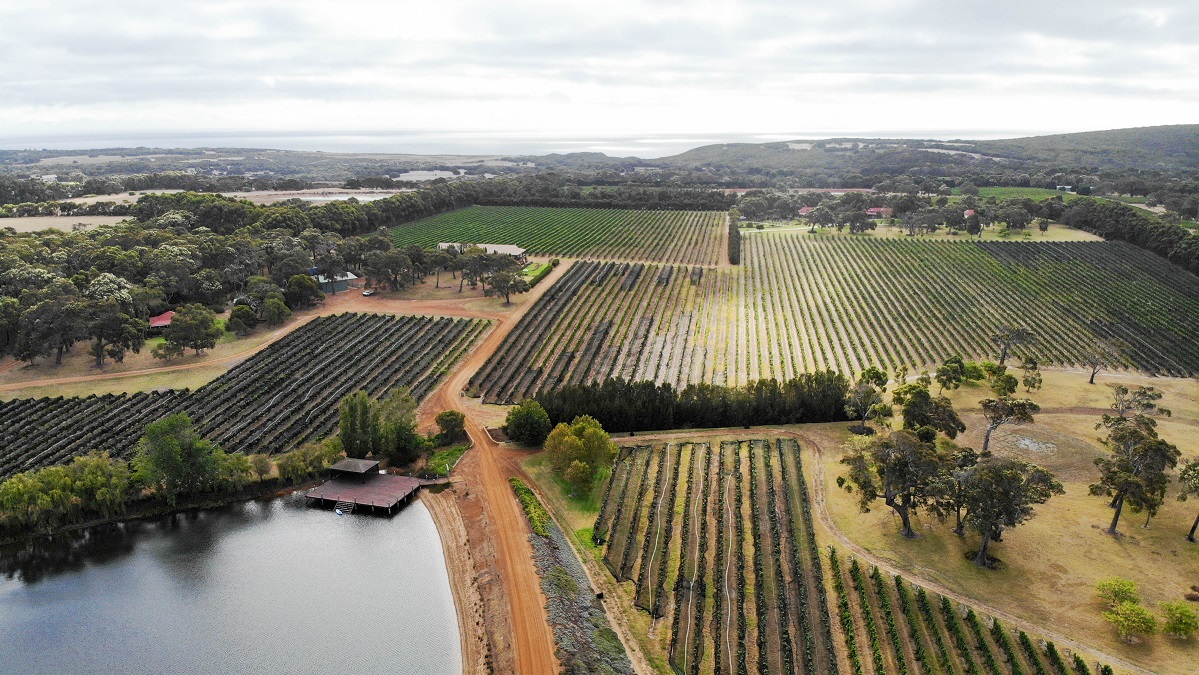 Framed by majestic Karri forests, with their rich, red soil and extraordinary local produce, marron and truffles, the Pemberton region has garnered a reputation as a premium food and wine destination. The first commercial vineyard was planted in 1982 and now boasts over 50 vineyards and 10 cellar doors.

Perth Hills is a pretty region starting just 30 minutes from the CBD, with constantly changing vistas stretching from the northeast to the southeast of Perth. The native plant vegetation grows in rich profusion, with patches of introduced exotics from Europe and elsewhere adding an unexpected contrast. 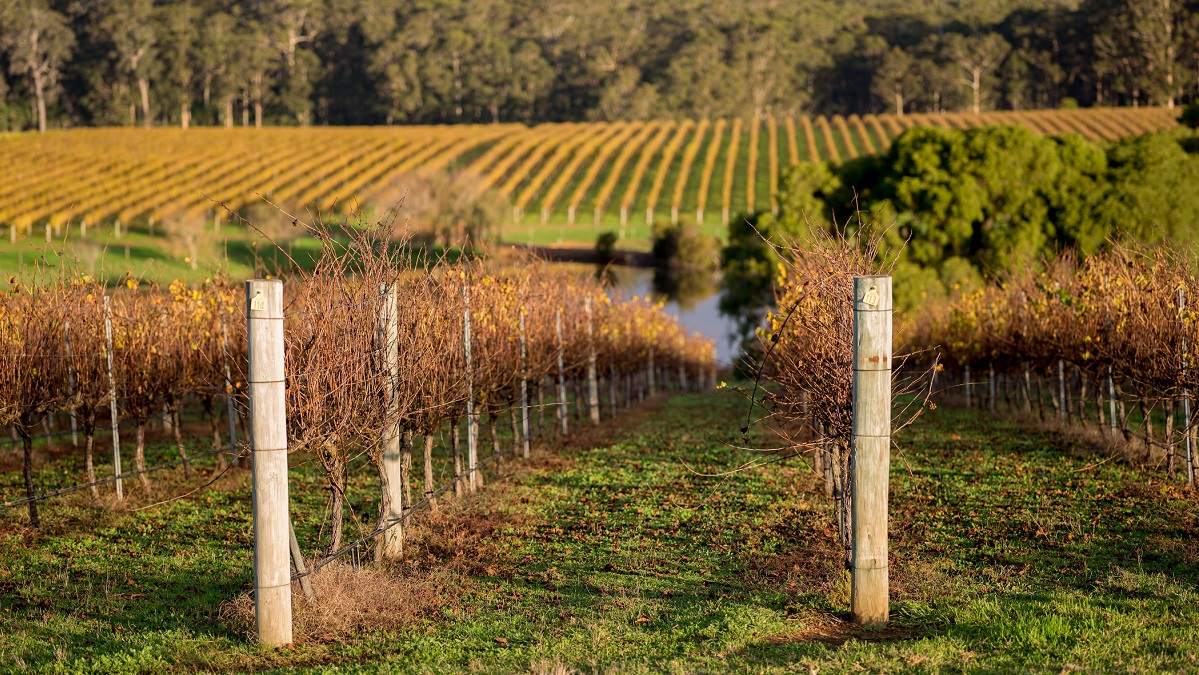