What to watch at this year’s ST. ALi Italian Film Festival

Never have we longed more for the chance to escape and become immersed in another world. The ST. ALi Italian Film Festival is back in town celebrating the very best of Italian cinema. Now in its 22nd year, the festival continues to present outstanding new Italian films as well as classic gems. The 2021 line-up features a sensational selection of films showcasing much-loved stars and exciting emerging talent.

A pinnacle of the festival is the Australian premiere of Daniele Luchetti’s, The Ties (Lacci). This sumptuous marriage-in-crisis drama spans a 40-year period in Naples and Rome. Husband and wife Aldo and Vanda go through a separation after he reveals his affair. Their two young children are torn between both parents in a whirlwind of resentment, but the ties that keep people together are inescapable, even without love.

Other festival standouts include:

You Came Back (Lasciami andare)

Starring Stefano Accorsi as a man who finds himself torn between the past and the future, this dramatic thriller was the Closing Night film of the 2020 Venice International Film Festival.

With a focus on contemporary cinema that tells the stories of today’s Italy, plus an incredible selection of classics honouring the country’s filmmaking tradition, the ST. ALi Italian Film Festival will transport you to the antiquated cities and breathtaking valleys of Italy, offering you the perfect escape.

The festival is being hosted at Palace Cinemas from October 21 to November 14. Further information on the film selection and tickets can be found here.

Wildflower day trips within an hour of Perth

Spring is on its way and that means wildflowers are starting to bloom. While you can be sure to find wildflowers throughout Perth, why not venture a bit further afield and explore the breathtaking flora that WA has on offer. You’ll only need to travel a few hours out of the CBD to discover some […] 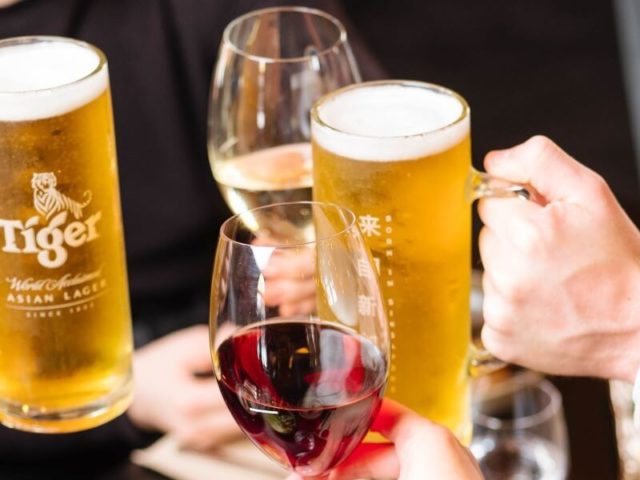 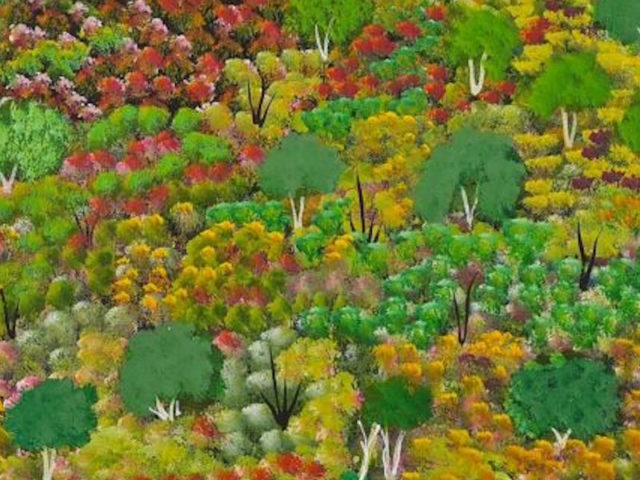 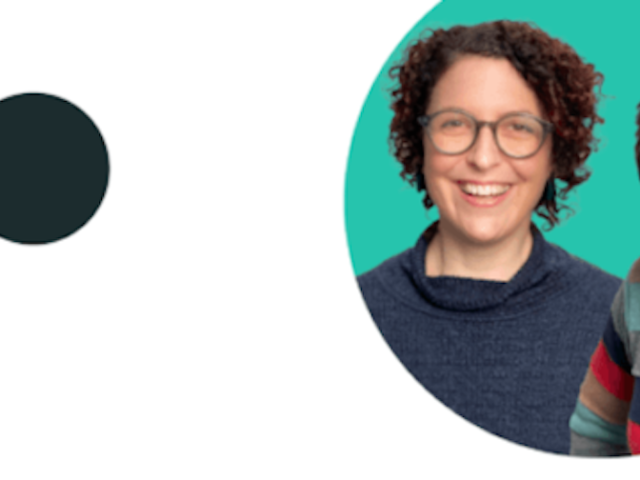