Every year, from June to early December, more than 35,000 southern right, humpback, minke and blue whales pass by the Margaret River coast on their annual migration.

Whale-watching tours are the most spectacular way to see these gentle giants. Tours depart Augusta (June-August) and Dunsborough (September-November). If you find yourself in the Central Margaret River Region, Moses Rock, Gracetown and Surfers Point are great vantage spots.

There are even a couple of cafes, restaurants and accommodation choices that have front row seats. Failing that, jump on a whale-watching boat tour from Augusta Harbour in Margaret River South. 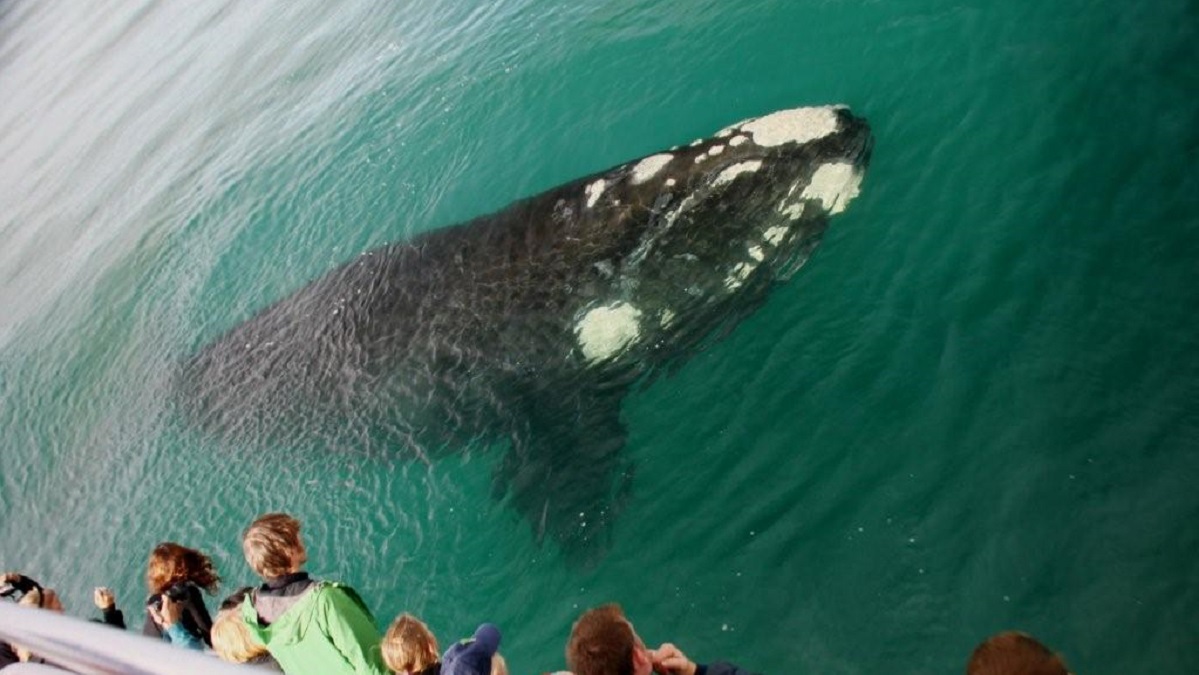 If you’re in the very south of Margaret River: bring your binoculars – Flinders Bay is the first port of call on the winter migration for 35,000 humpback, southern right, minke and rare blue whales. Southern right whales often calve in the shallows of the bay.

Groups of humpback males court females through breaching, spy-hopping, lob-tailing and tail-slapping acrobatics. You might even see the southern right and humpback whales frolicking together – Cape Leeuwin lighthouse is a fabulous vantage point. See them up close on a whale-watching tour, departing the harbour throughout the season.