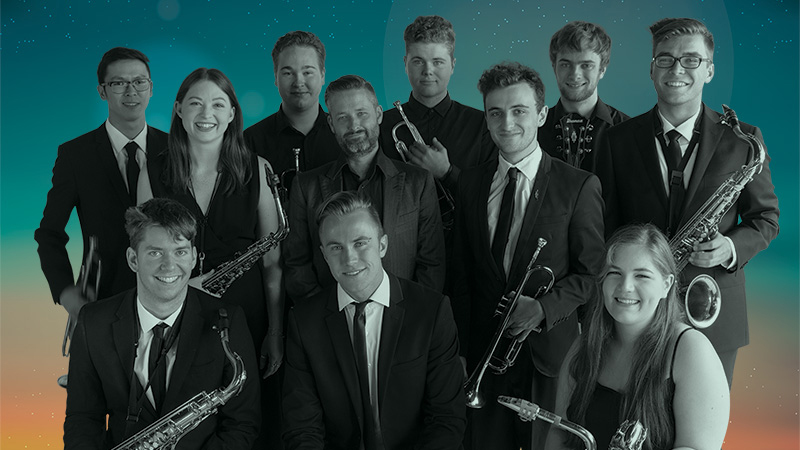 Scoop catches up with Mace Francis, the Artistic Director of the WA Youth Jazz Orchestra (WAYJO), to chat about the upcoming Jazz Under the Stars concert and why it will be a particularly meaningful performance for him.

Mace Francis has been the Artistic Director at WAYJO for 10 years and he absolutely loves his job. ‘It’s great to work with such talented young musicians at WAYJO’, says Mace, ‘and getting to compose for them is an even greater honour. I have the dream job, there’s no other organisation like it and I feel privileged.’

The end-of-year concert is being held at The Quarry Amphitheatre and sees all three ensembles performing, each band with a different program. The first is playing a collection of original, historic compositions, from the likes of Count Basie and Duke Ellington; the second features pieces entirely from Australian composers; and the third band is playing a selection of Mace’s own compositions, some of them premiering on the night.

In this way, the evening is also a celebration of Mace’s long-standing career with the organisation. He explains why a couple of the songs in particular really resonate with him.

‘A friend of mine is very sick, and he asked me to write a song for him. He likes the music of Frank Zappa, so it is very much influenced by him,’ Mace says. ‘I’ve also composed music for musicians we have in the band, with a song featuring one of the trumpet players and another featuring an alto sax player who’s been with WAYJO for eight years.’

As well as featuring orchestra members, WAYJO is lucky enough to have guest artists from all over the world, many of whom praise the organisation and want to come back to play again.

‘Perth is isolated’, Mace says, ‘so we might not get what everyone else does in terms of opportunity, but we’ve had many kind things said about WAYJO over the years.’

Aside from the upcoming concert, Mace is also looking forward to working on some exciting new projects next year, many of which will invite female artists and composers to work with the musicians. Mace explains why he thinks these projects will help to rectify the gender imbalance in the jazz industry.

‘It’s great to have our programs like Women in Jazz,’ he says, ‘but we need to be able to see and hear all of those great female musicians performing.’

Jazz Under the Stars is being held at the Quarry Amphitheatre on November 24. Find out more here. 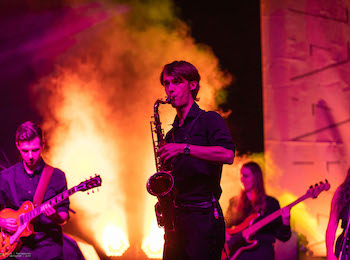