The West Australian Symphony Orchestra has curated a momentous and eclectic line up for the new year. With over 80 concerts, WASO 2020 offers events for all types of classical music fans – introducing new concert formats and experiences for families and even solo attendees.

Kicking off their season a little earlier, WASO’s Summer Classics will take place on January 31 and February 2. Lead by conductor Benjamin Northey, the concert is the perfect addition to your summer soundtrack filled with classical hits and warm vibes.

To celebrate his upcoming 250th birthday in 2020, WASO have shone a special focus on Beethoven’s timeless works, performing Beethoven: The Piano Concertos. WASO will be abridging fifteen years of Beethoven’s proactive and revolutionary pieces over three concerts, allowing audiences to experience a complete cycle of his classical music in one week.

As part of the 2020 Perth Festival, Beethoven’s only opera ever composed, Fidelio, will be performed. Featuring the West Australian Opera Chorus and WASO Chorus to bring the generational retelling to life, the inspirational story cannot be missed. To round off the Beethoven spotlight, Beethoven’s Pastoral Symphony will be performed on World Environment Day as apart of a United Nations-led project for climate change awareness. WASO also introduces Music For Every 1, an event for people who love classical music and WASO concerts, but might not have someone to always go with. Solo attendees can share their passion with other fans at a meet up in Perth Concert Hall before select shows. Offering even more choice is the Afternoon Symphony Series – an alternative matinee concert where you can spend your afternoon getting your classical fix before the weekend. Finally, Naked Classics, a one hour show, utilises a relaxed atmosphere, and entertaining insights to bring the full force of WASO.

What's on at Perth Concert Hall

Some special interest concerts of storytelling and culture is set to add even more breadth to the 2020 program. WASO are collaborating with Short Black Opera to present Eumeralla, a war requiem for peace, a performance fusing Indigenous culture and Western tradition, backed by two choirs and moving poetry. A concert for the whole family, Dreams of Air and Flight will feature music from WASO’s Education Artist in Residence, Paul Rissmann. Inspired by Graham Baker-Smith’s poignant story FArTHER, the concert is set to stunning visual animations and includes features of John Williams’ music. 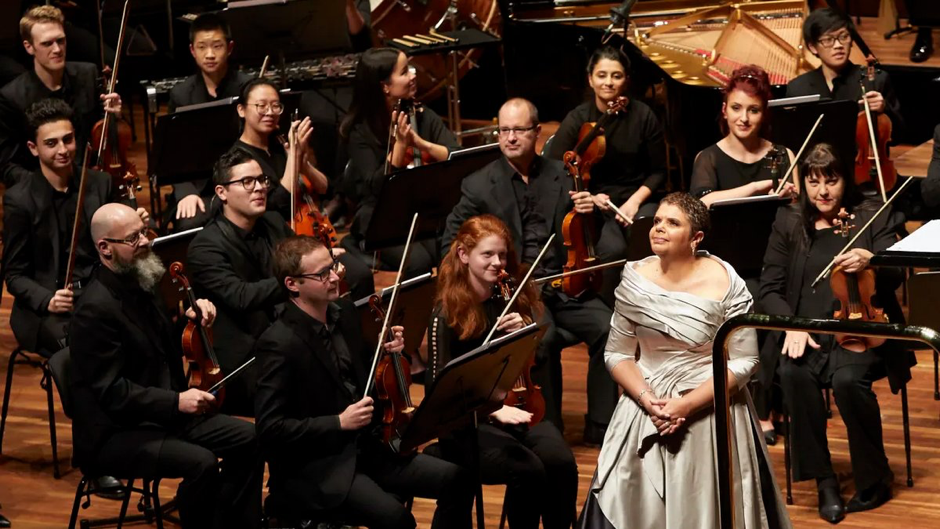 Celebrating all things art and media, Ben Folds returns for two performances after fifteen years since his first orchestral concert with WASO. The distinctive singer-songwriter is sure to put on a show, fully utilising the world-class orchestra behind him. Continuing the tradition of WASO at the Movies, Harry Potter in Concert returns with Harry Potter and the Order of the Phoenix live. Watch the film in the beautiful auditorium while WASO perform the score live in sync with the film, giving fans a new way to watch their beloved films, an unmissable event for any Potterhead! 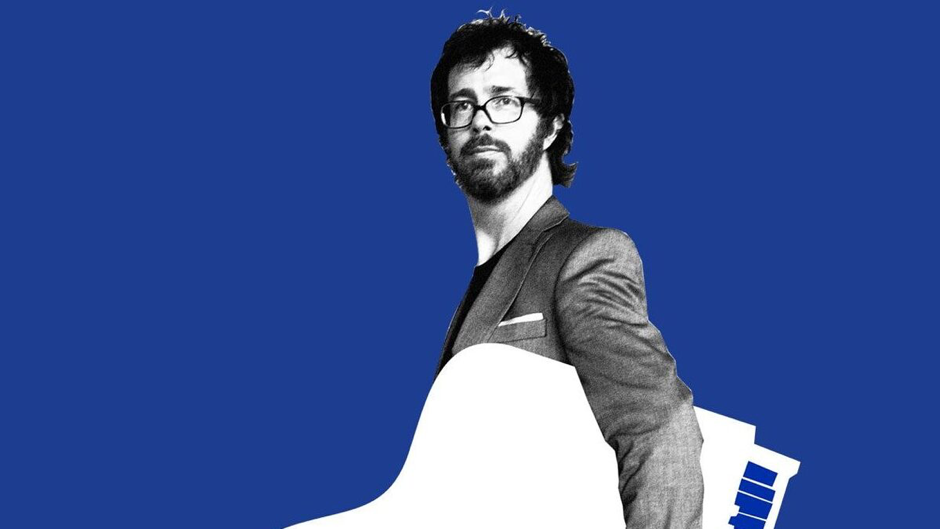 The WASO season wouldn’t be complete without Last Night of the Proms, which is set to revive classical hits and traditional sing-alongs including Jerusalem and Rule, Britannia. And to celebrate one of the most successful writing teams on Broadway, The Best of Rodgers and Hammerstein sees WASO backing hits from The Sound of Music and The King and I.