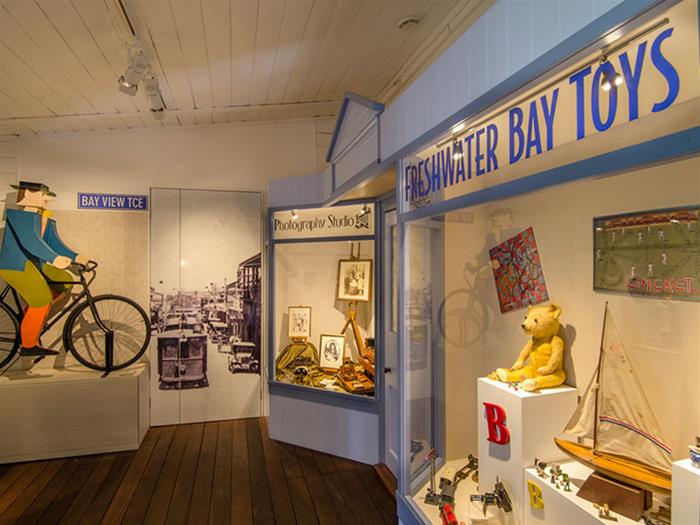 1. WA Museum Now in its 120th year, the WA Museum hosts some of the state’s most exciting exhibitions, from local Aboriginal culture to meteorites and dinosaurs. Perth Cultural Centre.

4. Shipwreck Galleries An exhibition of treasures, maps, and ships, including the 15th century wreck of the Batavia, sunk off the Abrolhos Islands. Cliff Street, Fremantle.

5. Army Museum of WA Tanks, field guns and military vehicles… see how the Australian army has equipped itself over the years. Artillery Barracks, Burke Street, Fremantle.

10. Museum of Performing Arts His Majesty’s Theatre presents the venue’s rich history in performing arts, dating all the way back to 1854. 825 Hay Street, Perth.