The best of the best in WA’s food and beverage scene have been unveiled in a glamorous gala event held at Crown Towers.

Following their earlier successes, the award hopefuls faced a nervous wait to find out if they had been crowned the 2019 Perth Royal Food Awards Grand Champion for their respective industries. Presided over by Channel 9 and 6PR’s Christina Morrisey, the event – an initiative of the Royal Agricultural Society of WA – attracted 300 of WA’s leading lights in food, drink and agriculture and a specially prepared menu, featuring award winning produce from across the state. Feral Brewing also joined the Grand Champion club for their Runt Midstrength Pale Ale. Both the wine and beer grand champions were served to guests and dignitaries on the night. 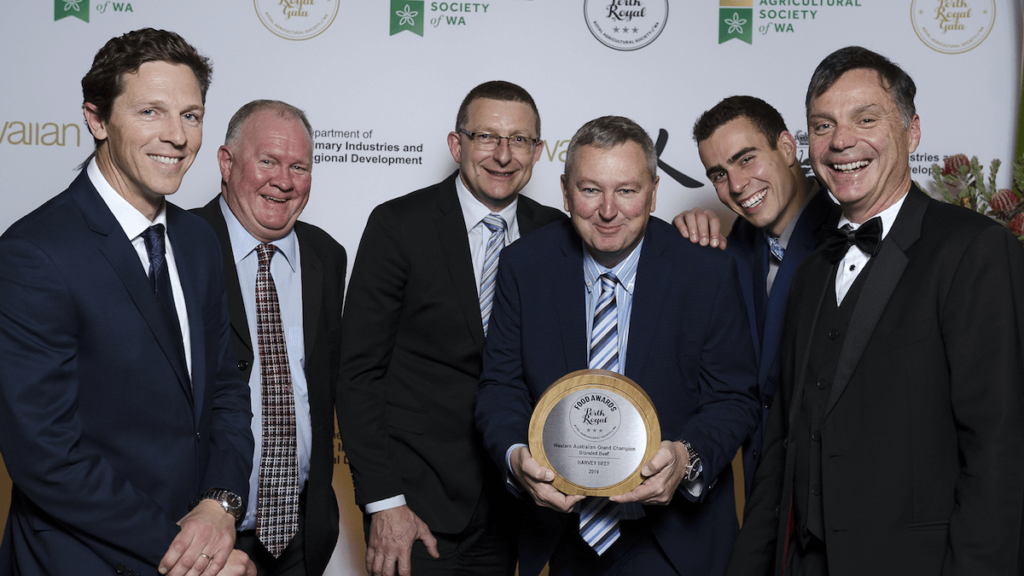 The Margret River Chocolate Company were announced the Grand Champion for Chocolate. The award for alternative milk products saw the Milk Barrel acknowledged for their Dark Chocolate Gelato.

The Grand Champion of Pantry Goods went to Smokey Q Rubs and Sauces, whilst Carmel Cider Company and The Grove Distillery took out the Grand Champion titles for Cider and Distilled Spirits respectively. Paul Carter, President of the Royal Agricultural Society of WA, said the evening – which was the first of its kind – had been ‘a very special moment’ for the organisation.

“Some of the competitions encompassed by the Perth Royal Food Awards date back to the mid 1800’s”, he explained.

“There are very few awards for food and beverages which carry the same history and prestige. As a society, we have enormous pride in Western Australian produce and the people who create it. The gala is an opportunity to expand our reach in celebrating the best our state has to offer and – ultimately – to raise awareness among the general public that these remarkable products are hiding in plain sight, in their local shops and supermarkets.

“We would urge the buying public to keep their eye out for the Perth Royal Food Awards medals on bottles, tins, packaging and signage and try these incredible products for themselves.”

For further information and the full list of winners, visit: https://perthroyalfoodawards.raswa.org.au/

Market Grounds has just launched the latest long lunch dining experience in partnership with Margaret River’s Vasse Felix. Hosted in the luscious Grounds Beer Gardens, the first of the lunches will be on Saturday March 13, with subsequent lunches scheduled for March 20, April 10 and April 24. Following on from the success of their […] 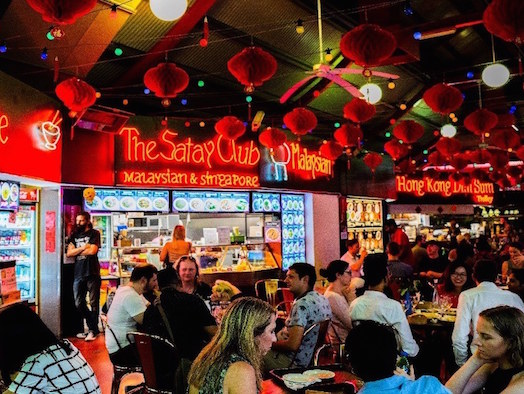 With beginnings dating back to Singapore in the 1950s, hawkers markets have always been a great way to experience local flavour and culture. Hawkers markets offer up more than delicious, convenient dining, they also offer a space that is carved out for the community to gather. Across Perth, there are several hawker-style markets that bring […] 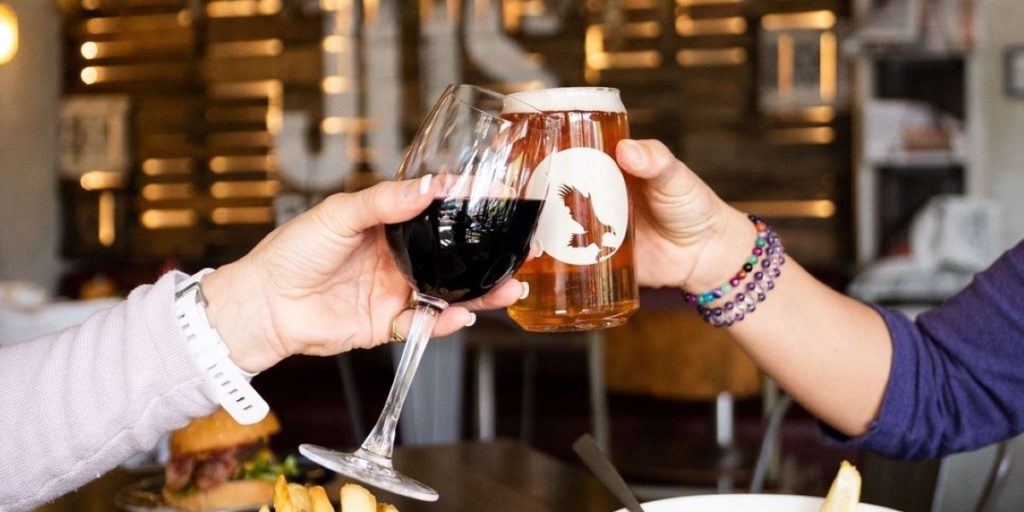 Cure those lockdown blues with a much-needed date night with your SO. If you’re still feeling the impact of the long weekend on your wallet, don’t worry, we have you covered. Here are some of the best date-night deals at Perth restaurants to make you feel like you’re dining in style, whilst still keeping within […]