The historic Fremantle Oval will host the WAFL Grand Final this year, due for its bounce down on October 4. 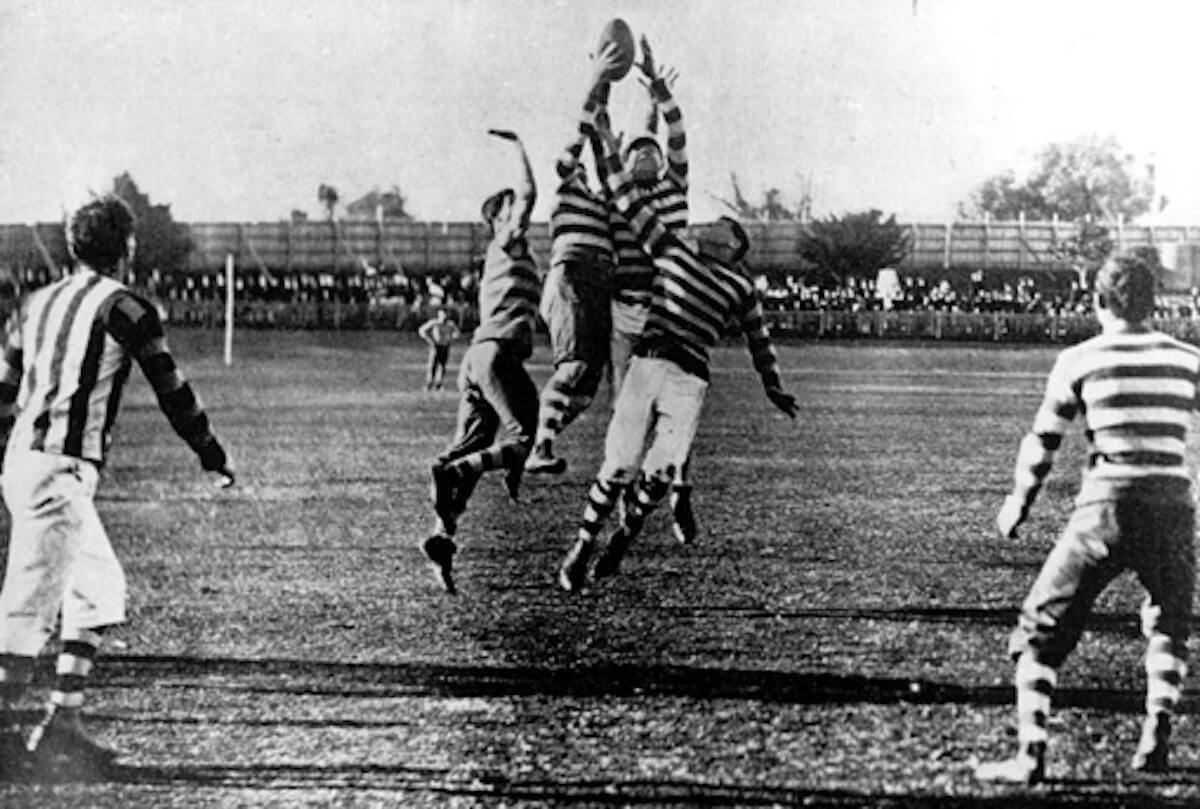 For the last two years, Optus Stadium has been home to the WAFL’s big dance, with Patersons Stadium and Subiaco Oval holding the event before that for as far back as you can go. Optus Stadium was unable to host this year due to financial restraints, giving Fremantle Oval a chance to take on the hosting responsibilities, just like they did with the first WAFL Grand Final in 1904. The oval’s attendance will be capped at 10,000, so you’ll need to get in early to secure a ticket. Always a fun-filled Sunday, you can expect a fan march along Freo’s famous Cappuccino strip reminiscent of the 2013 street party when Fremantle went to the AFL Grand Final for the first time, as well as a live stream at the Esplanade Reserve so the overflow from the oval can still watch on in a group environment. Freo’s eclectic mix of bars, restaurants and boutique shops have been encouraged to fly the colours of the two teams on their shopfronts, so it looks like the streets will be flooded with both colour and crazed footy fans for the day.

For those just visiting Fremantle, why not take the opportunity to check out the oodles of restaurants, or turn your weekend into a luxurious staycation. See below for a comprehensive guide to Freo’s bars, restaurants and accommodation.

Tickets will be going on sale in the near future, so keep an eye out on Scoop’s socials for updates.

Where it concerns the perfect Mother’s Day brunch spot, Fremantle serves up some truly beautiful breakfast fare. Venture off the Freo “cappuccino strip” and explore charming alfresco dining available for brunch on Mother’s Day with our top picks below.