Surrounded by guests including The Honourable Kim Beazley AC Governor of Western Australia and encompassing representatives from the West Australian arts, entertainment and cultural sector, Professor Shirley outlined his vision for WAAPA and selected some highlights from next year’s program. 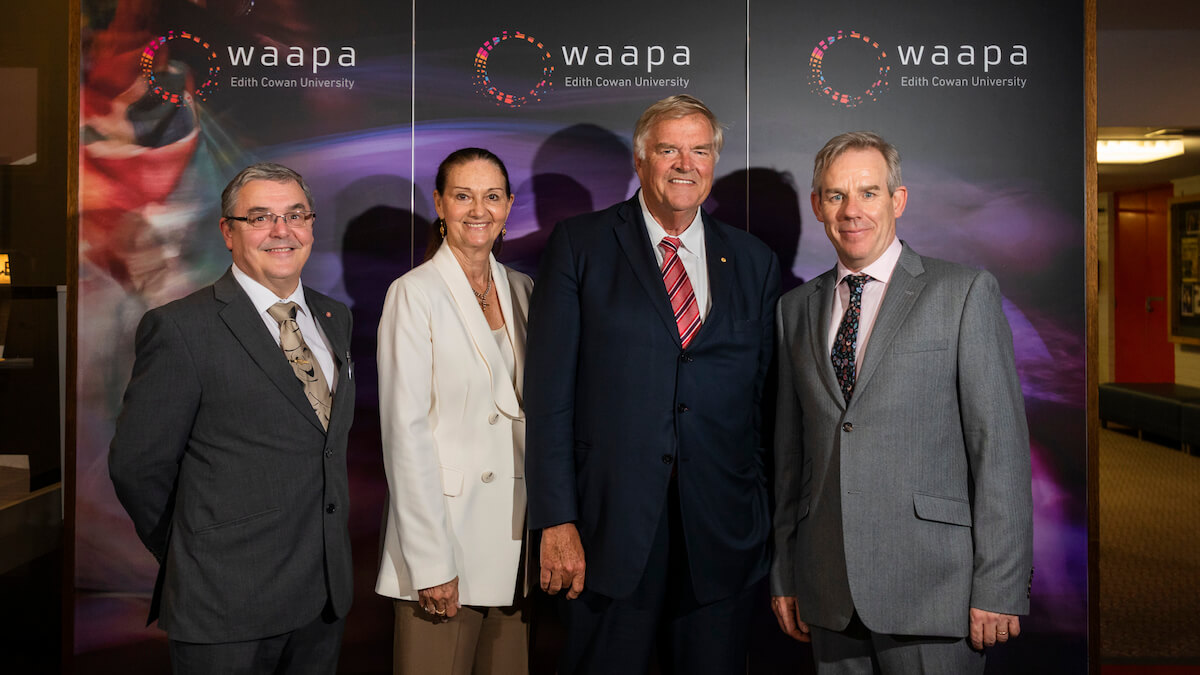 The hugely popular mid-year musical will move to His Majesty’s Theatre in Perth with A Chorus Line, marking the beginning of a three-year partnership between WAAPA and The Perth Theatre Trust. The partnership will ensure WAAPA students have the ability to train and perform in WA’s premier arts venues including the Albany Entertainment Centre which will host students from the Contemporary Music program and high school musicians from Albany SHS and Great Southern Grammar in Radio Active (21 August). Meanwhile WAAPA’s pre-professional dance company, LINK, will get to utilise the Studio Underground at The State Theatre Centre for their season, Well (1-3 April). 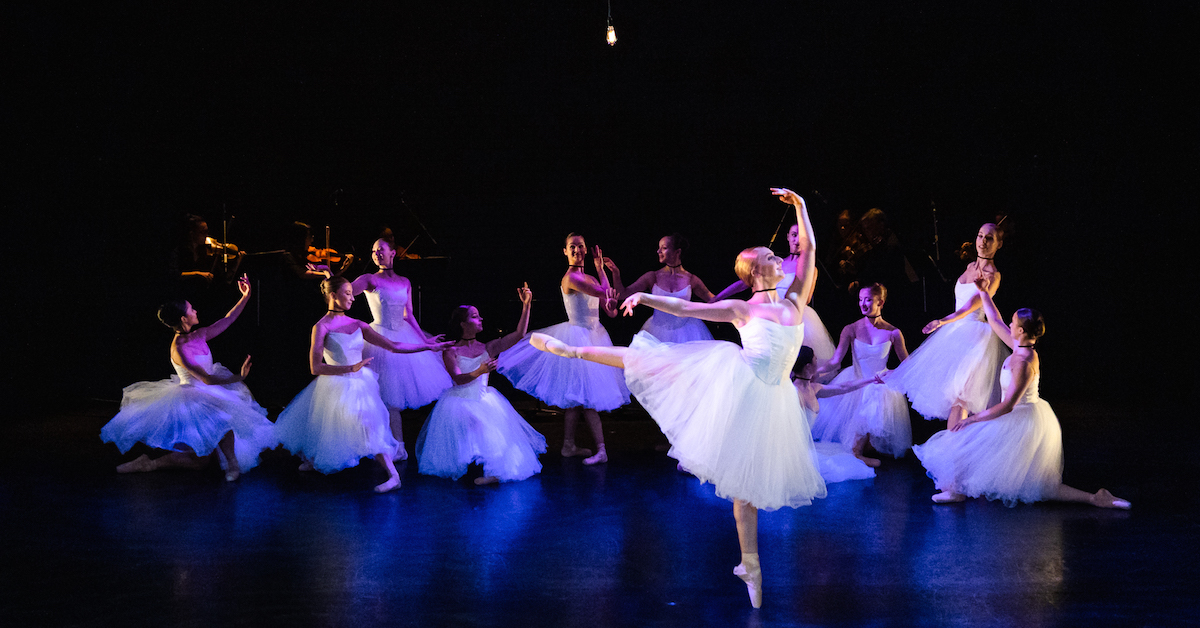 This performance is global recognition of the calibre of dance training offered here in WA by the amazing dance faculty at WAAPA. The season this work will appear in is called Icon: An Extraordinary Event and will run from 13-19 November. As well as the Bausch piece, former company members of Tanztheatre Wuppertal, Meryl Tankard and Michael Whaites, will remount works inspired by Pina Bausch with the dance students. From 12-18 June WAAPA will – for the first time – take its annual musical extravaganza to the His Majesty’s Theatre for a limited run. The classic and memorable A Chorus Line will no doubt provide audiences with a great evening of sensational theatre. Other musicals for 2020 include Mamma Mia!, Parade and the rock-musical adaptation of Frank Wedekind’s Spring Awakening.

Theatre highlights include Bernhard Pomerance’s multi-award-winning play, The Elephant Man, William Shakespeare’s Hamlet and The Comedy of Errors and Pulitzer Prize-winning playwright, Sam Shepard’s A Lie of the Mind.

Concert highlights include one of America’s most celebrated jazz pianists, Benny Green in collaboration with the Jazz students (7-9 May), Jacques Offenbach’s irreverent and parodic opera, Orpheus In The Underworld (11-17 September) and a celebration of the life and works of Ludwig van Beethoven in his 250th anniversary year with concerts performed by various Classical Music ensembles between 16-22 October.

Mean Streak is the second solo-show by emerging Denmark-based artist Saira Ellen K. Spencer. Saira works out of a shipping-container studio amongst Karri-forested wetlands, on an 18-acre semi-self-sufficient property. She is a self-defined naturalist and surrealist, emulating current contemporary Australian landscape painters by rejecting literality and realism in the name of ‘place-making’. Saira converges the […]