The Premier has just announced that as of this Friday, May 29, most travel restrictions within WA will be lifted, just in time for the WA Day long weekend.

All remaining regional boundaries will be lifted except for regions that are bound by the Commonwealth’s designated biosecurity determination and 274 remote Aboriginal communities.

So, while travel to remote and vulnerable communities remain prohibited to protect residents, key travel destinations including Esperance, the Goldfields, the Coral Coast and West Pilbara will be open from May 29. Areas of the East Pilbara, including the Kimberley and Broome will remain closed for the time being.

The WA Police Commissioner and the State Government are working with the Federal Government to remove the Commonwealth designated biosecurity areas from Friday, June 5 – around two weeks earlier than the anticipated deadline set by the Federal Government. This means until then, people will need an exemption to enter the Kimberley region, parts of the East Pilbara and the Shire of Ngaanyatjarraku. 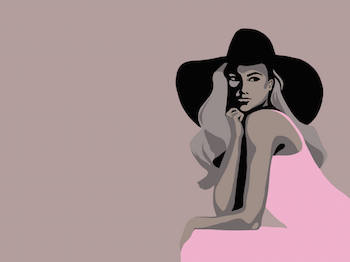 It’s a piece recognisable to everyone, even if you’re not familiar with classical music: Carmina Burana by Carl Orff has featured in everything from films to famous Australian TV commercials, like Carlton Draught’s Big Ad. The huge choral moments have accompanied epic scenes worldwide. But there’s nothing quite like witnessing the power and spectacle of […]

Ben Broady’s passion for the unique landscapes of the East Kimberley developed at a young age. Growing up in Wyndham, Ben has lived in Kununurra for the past 30 years, working as harvest manager for the world’s largest Indian sandalwood plantation before taking up the camera professionally. “Photography was never on my radar,” he says, […]