After virtually keeping the audience in fits during their launch event held May 20, The Laugh Resort, Perth’s original live comedy club, have announced the next line-up of acts for June 3.

The event kicks off at 8pm on Zoom and tickets are only $10 to $15. The recordings won’t be available after the show, so like a live show, you either see it or miss out.

Hosting the evening on June 3 is WA Comedian of the Year (2018) Sian Choyce, who has been performing stand up comedy in Perth for over 5 years, and has performed at the Edinburgh Fringe Festival and Perth Comedy Festival. Also joining in the fun are 2020 Raw Comedy finalist Dhruv Iyer (NZ), and Home and Away actress Elouise Eftos making a rare hometown appearance. Award-winning festival favourites Ro Campbell (QLD) and Marcel Lucont (UK) will be zooming in to perform their sets. 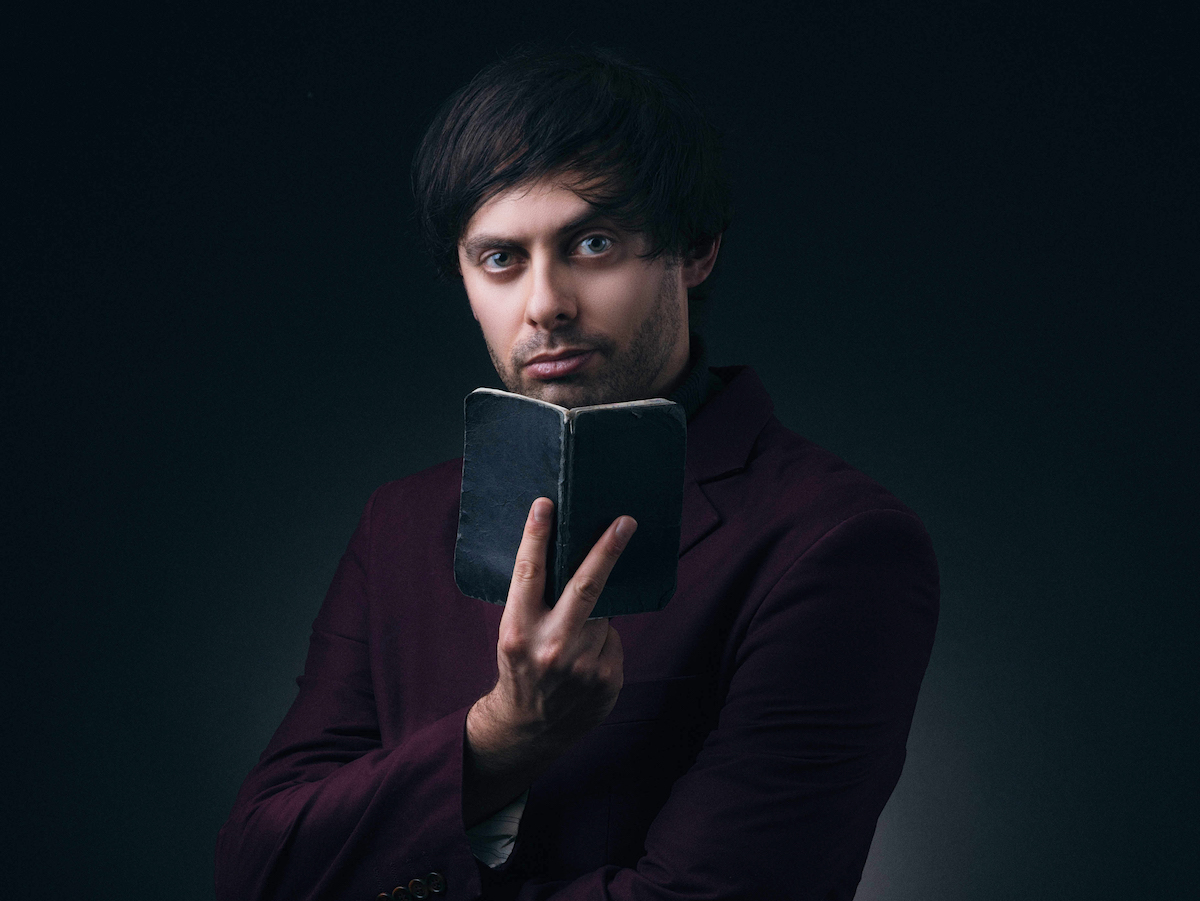 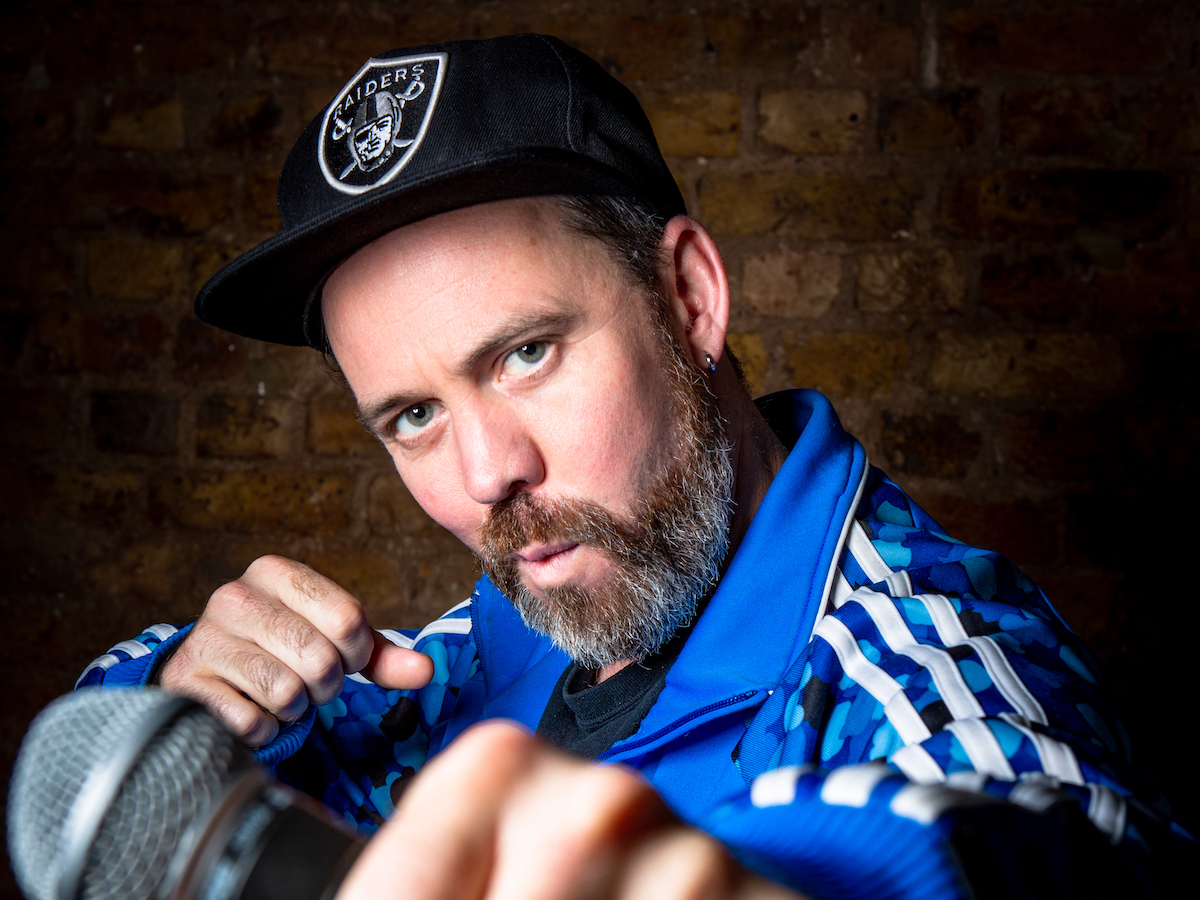 The launch event showcased WA-made favourites who would have starred at the Perth Comedy Festival in May, including FRINGE sell-out acts Jon Pinder and award winning ensemble The Motherhood, online sensation Rory Lowe, and 2019 WA Comics’ Choice winner Andrew Wolfe. Acclaimed writer, broadcaster and comedian Sami Shah zoomed in from Melbourne to perform his set. 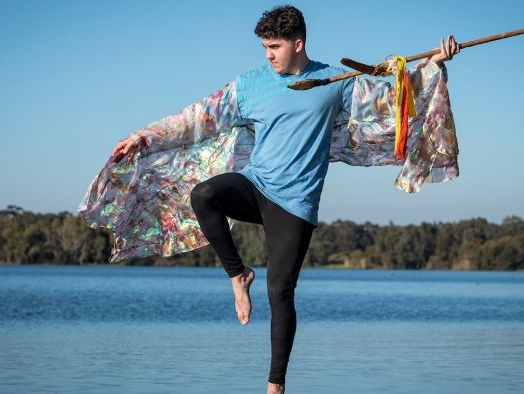 NAIDOC Week is fast approaching, and with it, celebrations and recognition of the culture and history of Australia’s First Nations people. This year’s theme is Heal Country, and from July 4 to 11 events will be taking place across the city led by the Traditional Owners of the land Perth rests on, the Whadjuk Noongar […] 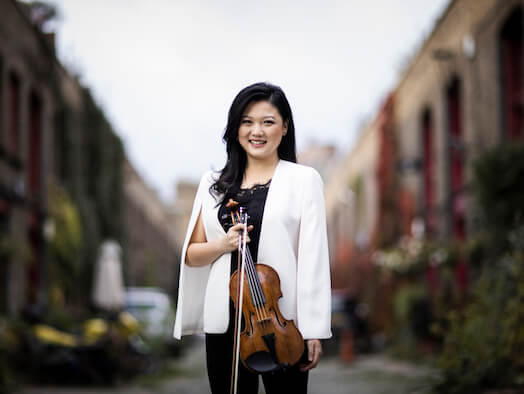 NOTE: Unfortunately due to the Melbourne-based nature of the musicians involved in this concert, and Melbourne’s current lockdown due to COVID-19, the Perth leg of this tour has been cancelled. The concert can still be viewed via a ticketed live stream, scheduled for June 21, at 5pm Perth time (7pm Sydney time), with tickets available […] 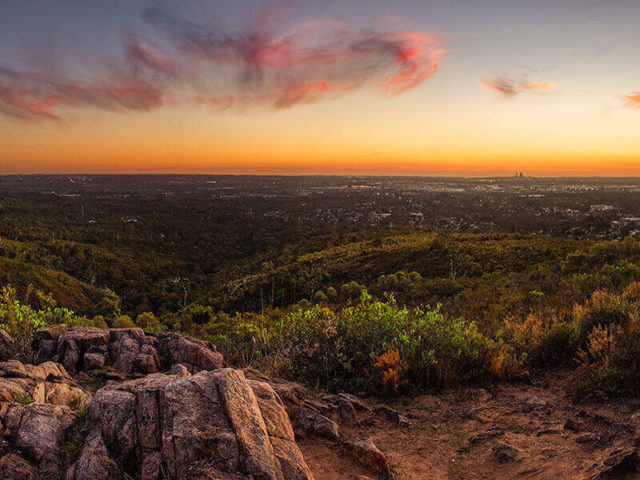