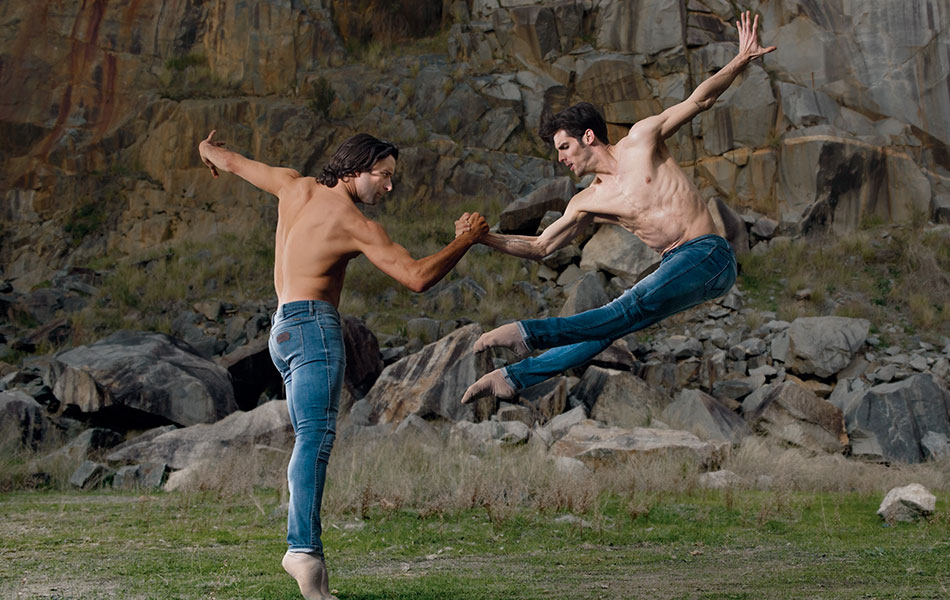 Artistic Director Aurélien Scannella addressed a packed auditorium at His Majesty’s Theatre on Wednesday 4 October, taking to the stage to present the upcoming 2018 Season of shows for WA Ballet.

‘When creating Season 2018 my wish was to offer as many new creations as possible – for both our dancers and our audience – so I could bring to all both pure beauty and raw emotions,’ he said. He noted that ‘creativity’ would be the most appropriate word to describe the upcoming programme.

The WA Ballet Season 2018 kicks off with Ballet at the Quarry – Milky Way from February 9 – March 3, which showcases four pieces, Milngia, Milky Way, Les Indomptés, Ghost Gum and World Creation, all among the iconic setting of the Quarry Ampitheatre at City Beach.

Following that, August Bornonville’s classical masterpiece La Sylphide will run at His Majesty’s Theatre from May 18-June 2. This grand ballet tells the tale of Scottish farmer James who is tempted by a beautiful winged sylph on the eve of his wedding.

The popular Genesis series follows from Jun 27-30, allowing the WA ballet dancers to truly showcase their talents in this mini-season of short works.

Things take a darker turn at His Majesty’s from September 6-22, as WA Ballet bring Bram Stoker’s classic vampire novel Dracula to life. The production will be produced in collaboration with renowned choreographer Krzysztof Pastor, one of the most sought-after and highly awarded practitioners in modern ballet.

The season closes with a Christmas classic, as the company presents The Nutcracker between November 16-December 9. Set to the beloved music of Tchaikovsky, this luminous, classical winter wonderland is the perfect Christmas treat.