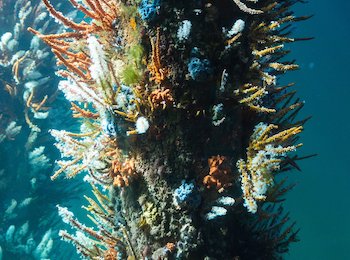 With yet another long weekend approaching, young explorers everywhere are starting to look a little bit angsty. But it’s the 21st century, and being stuck at home doesn’t mean the outside world is entirely off-limits! Some of Perth’s most iconic, kid-friendly attractions have produced virtual tours and live streams so kids can still experience excursions and adventure at home.

Getting up close and personal with all the wild and wonderful animals of the jungle sadly isn’t an option right now. But, to keep up morale with animal-loving youngsters, Perth Zoo are live-streaming their animals where the kids can observe all their favourite animals getting fed and taken care of from the comfort of the living room. They host their livestreams on their Facebook page. If you miss out, don’t worry! Videos, such as this adorable meerkat stream are later uploaded so the kids can enjoy them in their own time. 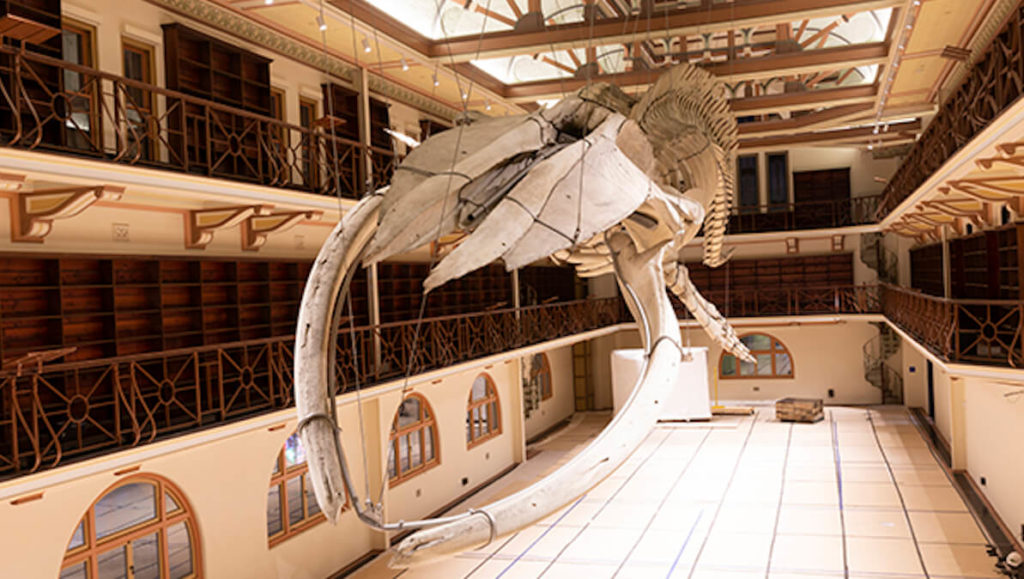 A virtual walk around the old WA Museum

After the original site closed in 2015, Kids and adults alike have been eagerly awaiting the opening of the New Museum later this year. Whilst we wait, the WA Museum have put together a virtual tour of the old Perth Museum, allowing young explorers to walk around the museum, and peer through at the various exhibits.

The team at WA Museum are also rolling out their distant discoveries (see here) exhibits which will be focused on giving people the museum experience, without the physical presence. Keep an eye on their website and social media for future exhibits. 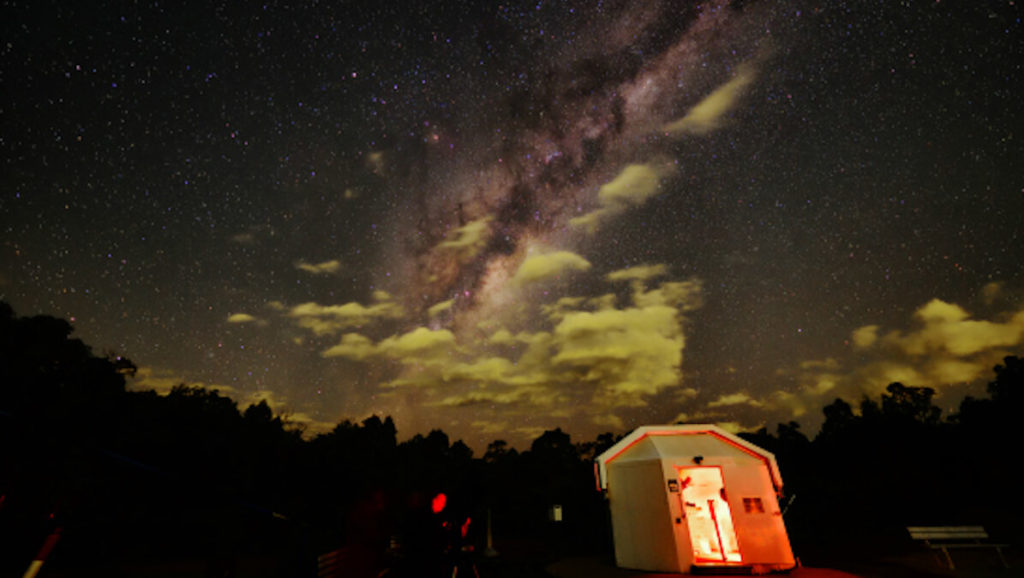 For budding astronauts interested in travel of the inter-galactic kind, the Perth Observatory have put on a series of free livestreams, gazing into the night sky. Accompanied by voice-overs, during the live-streams kids can look through their telescopes to explore some of the wonders of the Southern sky. There’ll be stars, comets, planet and so much more being broadcasted to everyone watching.

They also have an archive of old streams if you’re hungry for more astral adventures. Check their website for times and dates of streams. 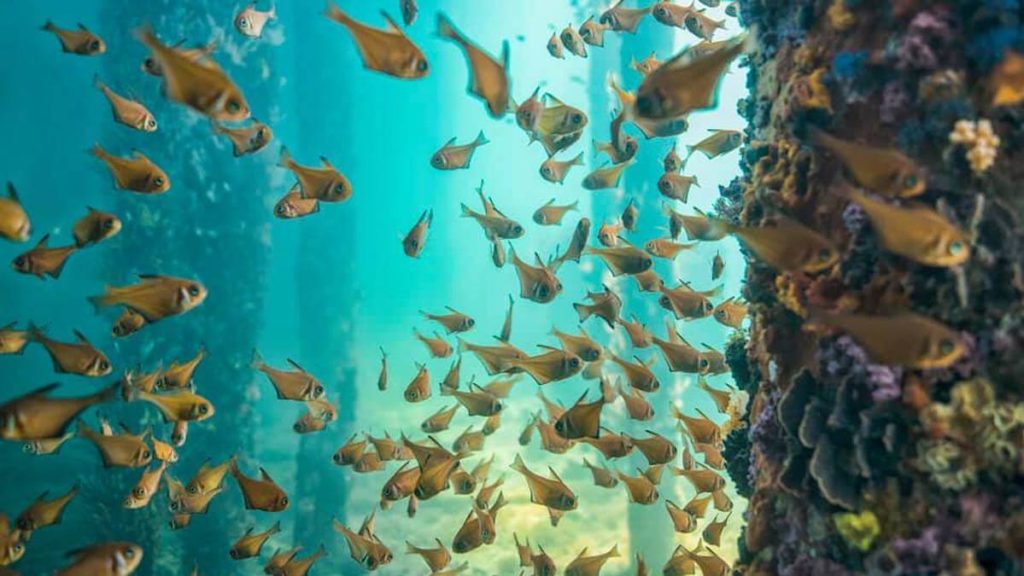 Under the sea is always a magnificent and enchanting place to behold, and the Busselton Jetty has always been one of the best places to see it through their glass underwater observatory.

Kids can get a glimpse of the underwater world through a variety of livestreams and virtual tours. Their live virtual tour will only set you back $11 and it features a live Q&A with the marine science team.

They also have several other virtual tours as well as a free marine workshop so it’s a great way to give the kids some educational fun and maybe make them into budding oceanographers. Check their website for more details.

Looking for a fresh new book to escape into this winter? Perth is scattered with quirky, independent bookstores that cater to all kinds of reading interests. Whether you are into the latest bestsellers, vintage classics, or mind-altering sci-fi you are sure to find a book that will tickle your fancy. If you like nothing better […]

Enter the top-secret world of spying and espionage and discover how to solve a diabolical crime. Your mission – to solve a case of the highest importance: the world’s most powerful computer chip has been stolen from the Brainiac Corporation. The chip contains highly classified information that could cause an international cyber security disaster should […] 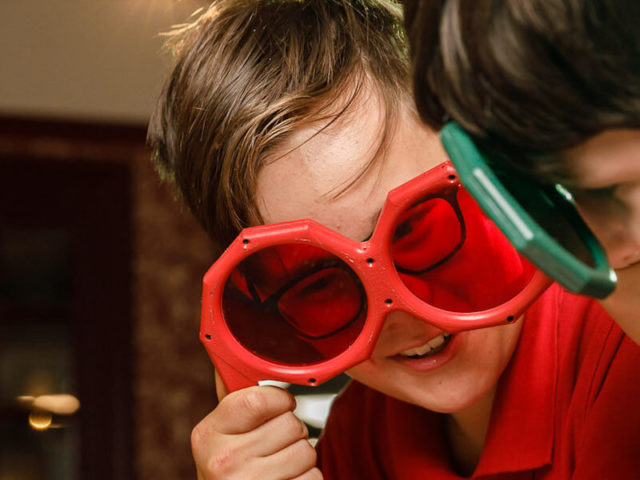 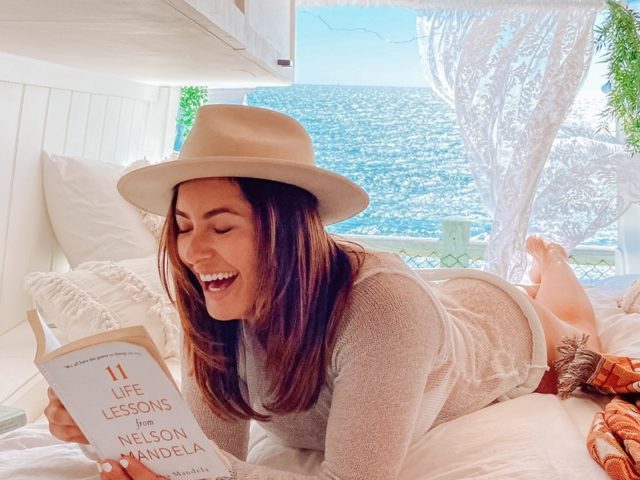 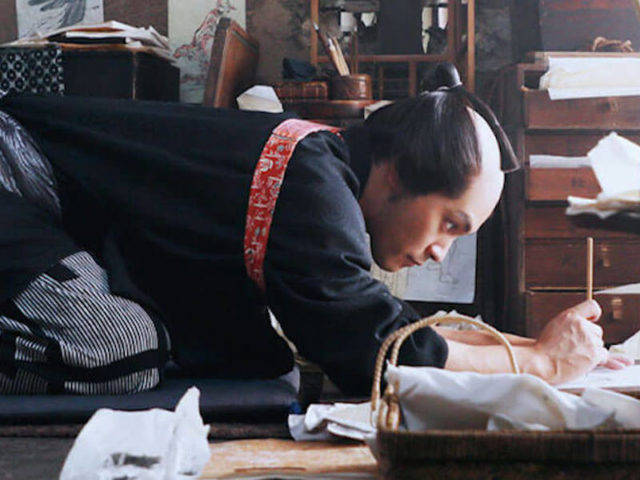