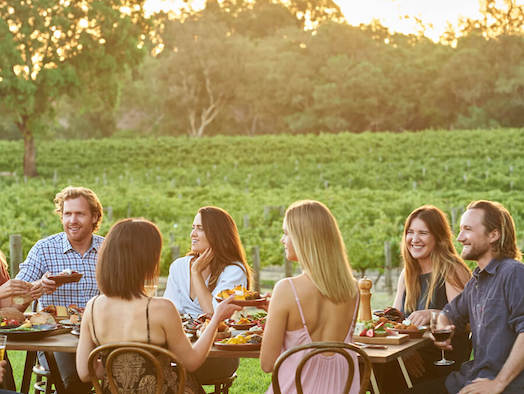 Celebrating 185 years of winemaking in 2020, the Swan Valley is widely recognised as one of WA’s premier wine regions. In October, the most outstanding wines produced in the region will be crowned at the 32nd annual Swan Valley Wine Show.

This year, the event will culminate with a Twilight Showcase on October 8 at Sandalford Wines, where you will have the opportunity to taste the award-winning wines and chat with the winemakers. In lieu of the more formal sit-down dinner, it will be the first time the show has hosted such an event, designed to allow people to explore the incredible range of Swan Valley wines at their own pace, and mingle with other wine-lovers.

With limited tickets on sale from mid-September, the night will kick off from 5pm in the beautiful Estate Room at Sandalford Wines and will include an official exhibitor’s tasting and trophy presentations for all of the category winners.

Every year, approximately 250 wines are entered into the show, with only a handful of gold and silver medals awarded to the standouts. 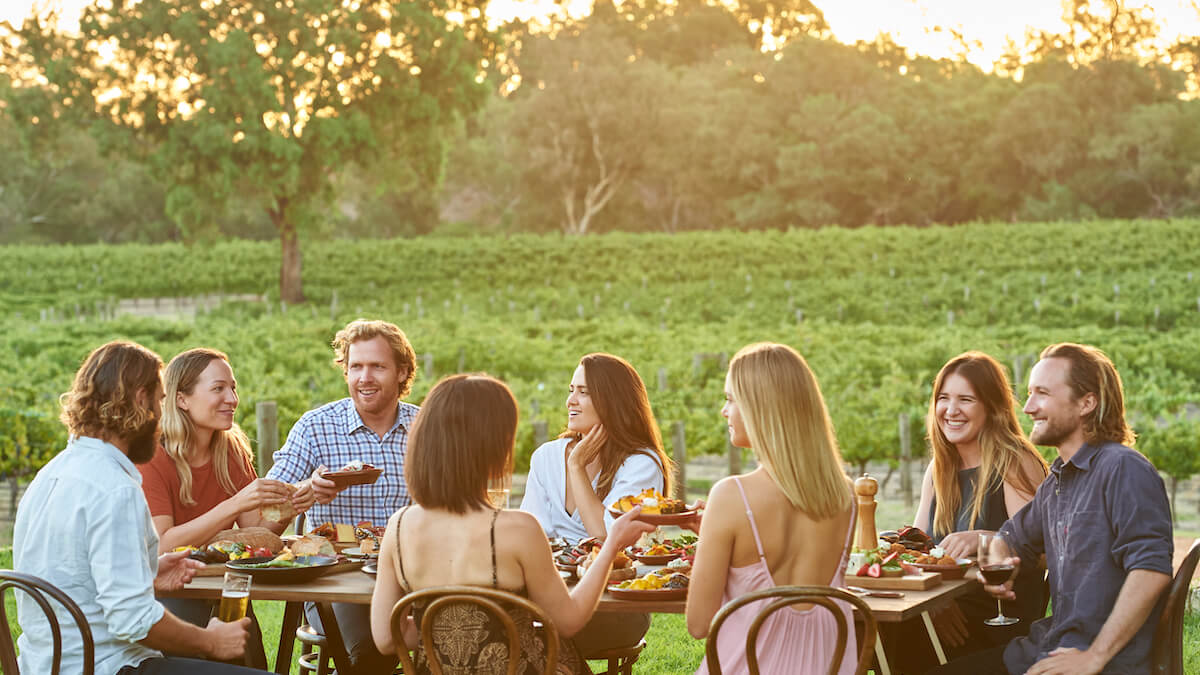 The Swan Valley is the oldest wine region in Western Australia, dating back to the 1840s when the Swan Valley was the so-called food bowl of Perth, due to its fertile soils. Arch Kosovich, of John Kosovich wines, has been involved in the wine show for more than 20 years and noted how it has grown significantly over the years.

“When I first started, it was a pretty small event. It was a chance to benchmark your wine against other wines in the area.”

“The show has gone from a basic regional show to a show that is internationally renowned, attracting some of the world’s leading wine judges.” 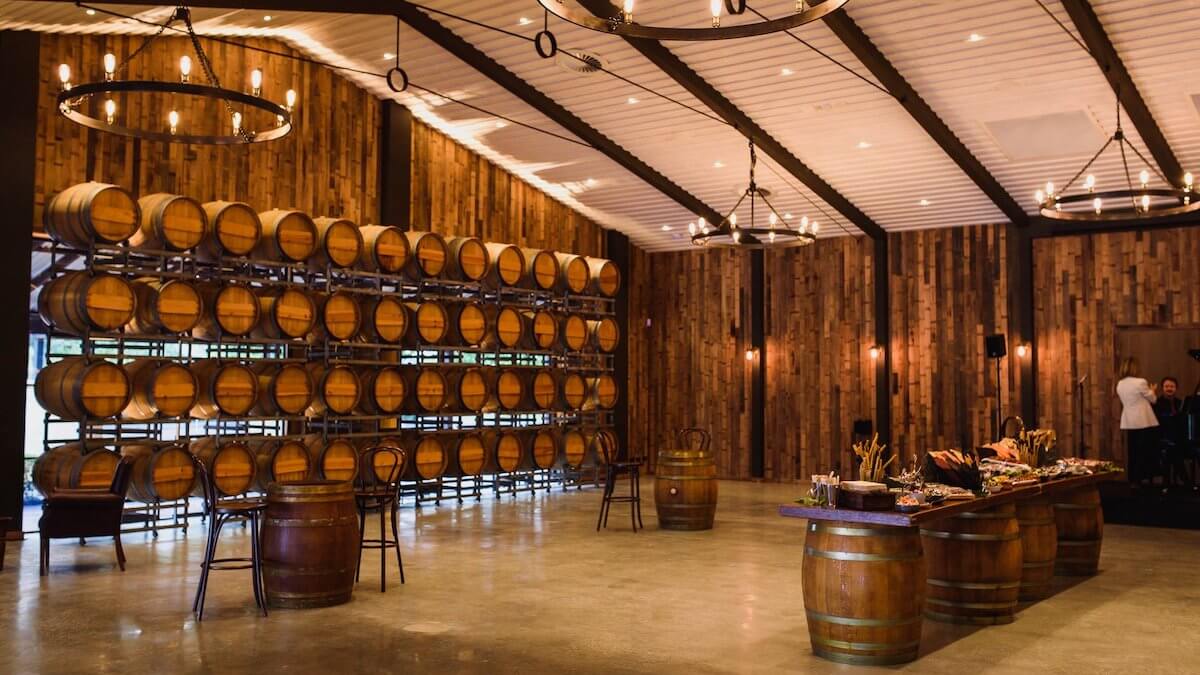 Along with incredible fortified wines, popular styles produced in the region include Chenin Blanc and Verdehlo for whites, and Shiraz and Grenache for reds. Chenin Blanc in particular has gained a lot of moment over the past five to ten years, with the first International Drink Chenin Day celebrated this year.

In terms of what makes a really incredible, award-winning wine, Arch says:

“Gold medals aren’t just given out. They have to hit a really high note. Golds need the three judges on the table to agree and then the chief judge needs to give it a nod of approval.”

Tickets are limited and likely to sell out fast – don’t miss this rare opportunity to taste some of the award-winning entries from this year’s Swan Valley Wine Show, all in one room!

When & Where: 5pm – 9pm, October 8 at Sandalford Estate
Tickets: $60
More details on the Facebook event page. 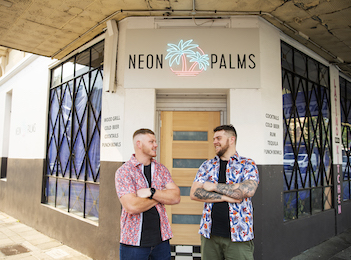 Neon Palms, the newest addition to Northbridge’s small bar scene, is opening its doors on Friday, Nov 6. Filling the corner spot left dormant by Panama Social, Neon Palms brings an aura of individuality to Northbridge. The neon lights and pink, blue and green walls throughout the venue, as well as the tall archways, oodles […]

After 15 months of construction, Shelter Brewing Co opens its doors on Thursday, November 12. Sitting right on the Busselton Foreshore, the incredible two-storey venue features an open-plan central brewery with incredible ocean views towards the jetty. Licensed for 650 people and sitting on a whopping 1,850m site beside the Busselton Visitors Centre, the brewery […]