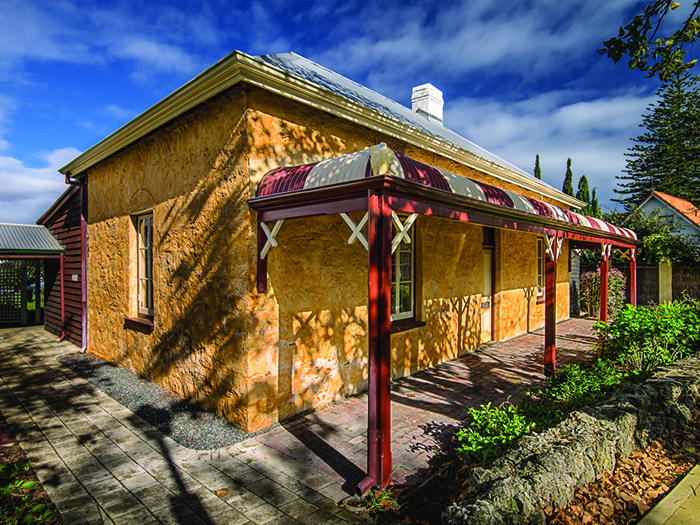 7 Dec, 2015
Web
We rate Perth’s top Museums, are your favourites on the list?

WHAT Home to some of the state’s most exciting exhibitions, from local Aboriginal culture to meteorites and dinosaurs. OPEN Seven days a week, entry by donation. Perth Cultural Centre. WHAT Tanks, field guns and military vehicles… see how the Australian army has equipped itself over the years. OPEN Wednesday to Sunday, but bookings needed. Artillery Barracks, Burt Street, Fremantle. 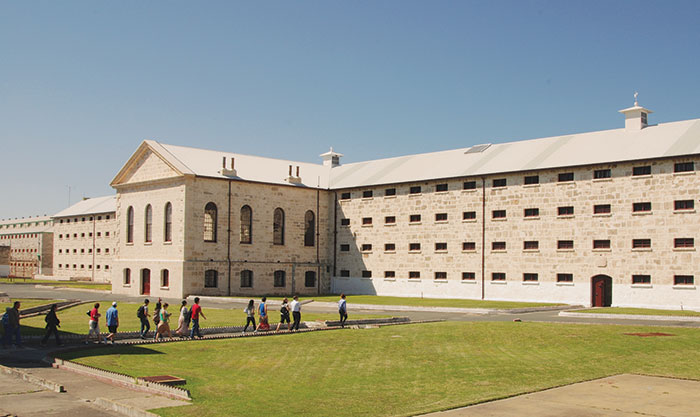