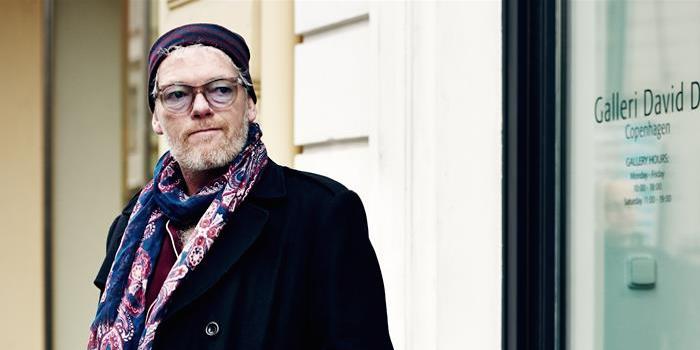 The fourth annual Volvo Scandinavian Film Festival kicks off this week with a smorgasbord of 20 unique films from the Nordic region screening right here in Perth. National Festival Director Elysia Zeccola gives Scoop her top 5 picks of the 2017 programme.

The Man (Opening night)
Set right in the heart of the trendy Copenhagen art scene, The Man explores intergenerational rivalry in a father-son relationship. The film tells the story of an artist whose world is rocked when his estranged son, a Banksy-style street artist shows up unexpectedly.

Sami Blood
Sami Blood is a story of a reindeer-herding girl who is forcibly removed from her community and taken to boarding school. The film explores Sweden’s oppression of the indigenous Sami people, an issue rarely depicted in the arts. Powerful scenes of prejudice and racism are based on real events where Sami children were sent to school to learn Swedish culture and language.

The King’s Choice
A gripping and absorbing Norwegian historical drama set in 1940 when Germany invaded Norway. Opening with a beautifully haunting scene of German ships arriving on Norwegian waters, The King’s Choice brilliantly depicts the machinations, principles and personal fallout of conflict when the King of Norway stands up to Adolph Hitler.

A Conspiracy of Faith
The third in a trilogy of films adapted from bestselling books, Conspiracy of Faith is predicted to be one of the hot tickets of the festival after being wonderfully received at its initial screenings. A must-see for lovers of Nordic noir.

Darkland
Game of Thrones star Dar Salim plays a successful upper-class Danish surgeon of Muslim heritage who is pulled back into the brutal underworld he once escaped from when his criminal brother is found murdered in what police dismiss as ‘another Muslim gang-related attack’. This action-packed Danish box office hit is layered with social criticism and provides a fresh and thrilling portrayal of Copenhagen’s dark underbelly.

The 2017 Volvo Scandinavian Film Festival is at Luna Palace Cinemas from 20 July to 2 August.

Get more information and tickets here