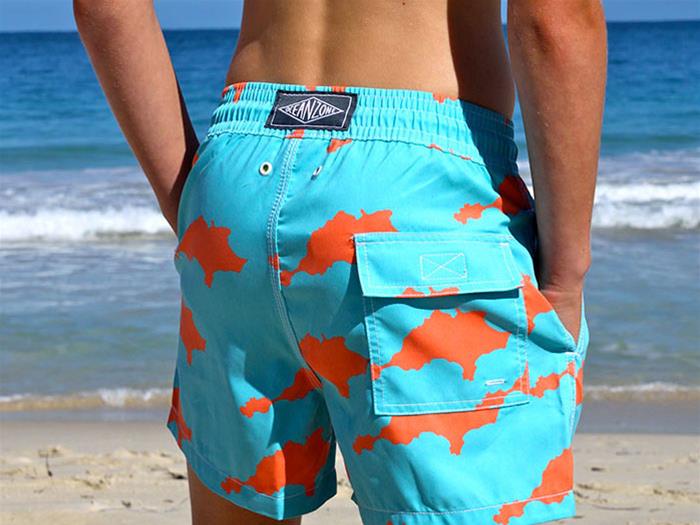 22 Dec, 2014
Web
These lads are at the forefront of Perth’s surf culture, and have produced some pretty awesome boardies for dudes who appreciate fashion just as much as barrels.

Pro bodyboarders Ben Player, Dave Winchester and Chad Jackson somehow found time while competing on the Bodyboarding World Tour in 2004 to start their own fashion label, mainly because they wanted to be able to wear whatever the hell they wanted while riding. Designed for all guys who froth over fashion and waves, these boardies come in some killer exotic prints, inspired by the locations they most love to surf.
Stocked at Pitz Bodyboarding Culture, Leederville.

Hawaii-born, Perth-bred Reif Myers started Ocean Zone when he was just 15 years old, as a Scotch College school project. Now 21, the local Cott boy (who, incidentally, has also been listed as one of Perth’s top 20 bachelors) continues to create boardies inspired by all things Perthy – we love the neon orange maps of Rotto (above).
Stocked at Indianic, Rottnest Island and Vidlers, Cottesloe.

Originating in the US, Rusty’s head office has been based in Perth for close
to 30 years now, and ships to pretty much any location in the world you can think of. The design team at Rusty all surf, so their boardies are made first and foremost for wearing on the waves, as well as at the pub after a good sesh.
Stocked at Pitz Bodyboarding Culture, Leederville. Whether you’re a proud garden guru or a self-confessed serial plant killer, we can all appreciate the beauty and oxygen the indoor plant trend has contributed to our homes, offices and local cafes. As our love of indoor plants shows no sign of slowing, we spoke to some of Perth’s local indoor plant stylists about […] Renowned Subiaco fashion designer Tatiana Shkurenko has created a linen bridal collection, including boho-style wedding jumpsuits and dresses, a comfortable and unique alternative to traditional wedding dresses. Launching the range in November, Tatiana’s Toujour Linen Bridal Collection will be available for viewing at her Subiaco studio and through her website. Tatiana’s Fashion Studio on Rokeby […] 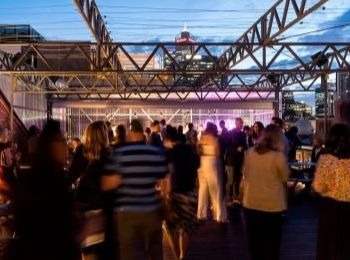