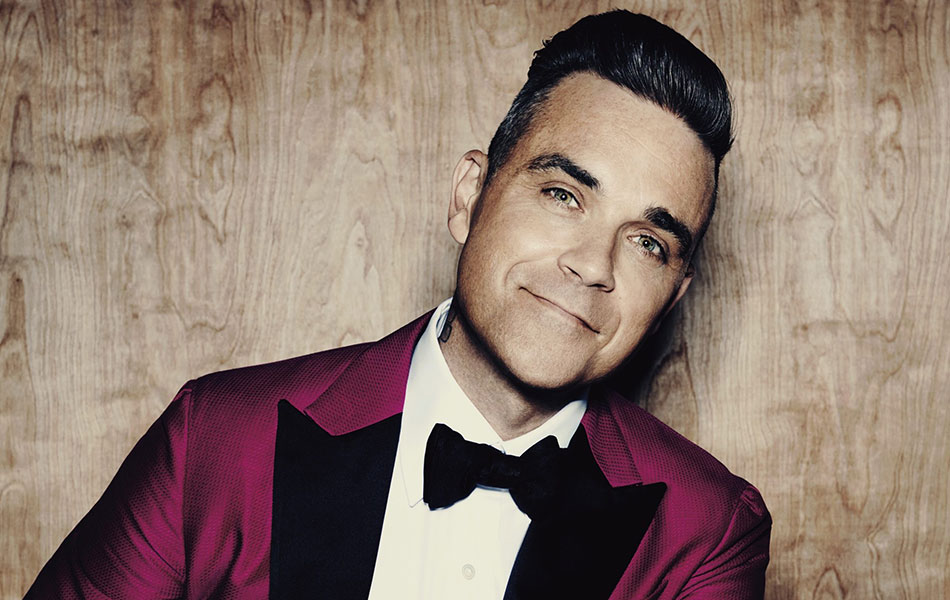 Tickets for Robbie Williams’ Perth date on sale from next Thursday

The singer will be performing at Perth Arena on March 7, with tickets on sale from Thursday 7 September at 10am.

Best known for his global smash hits ‘Angels’ and ‘Let Me Entertain You’, to date he’s had six of the top 100 bestselling albums in British history as well as 14 number one singles and 18 Brit Awards.

His last tour to Australia was in 2015 when he wowed audiences with his epic Let me Entertain You Tour.

Robbie Williams will be at Perth Arena on Wednesday 7 March 2018. Find out more. Classical musicians in Western Australia have been making the most of their time in isolation, sharing their talent and creativity to the world via the internet and social media. Here we show you what some of WA’s best are up to, and how you can witness it for yourself. Freeze Frame Opera Perth opera group […]