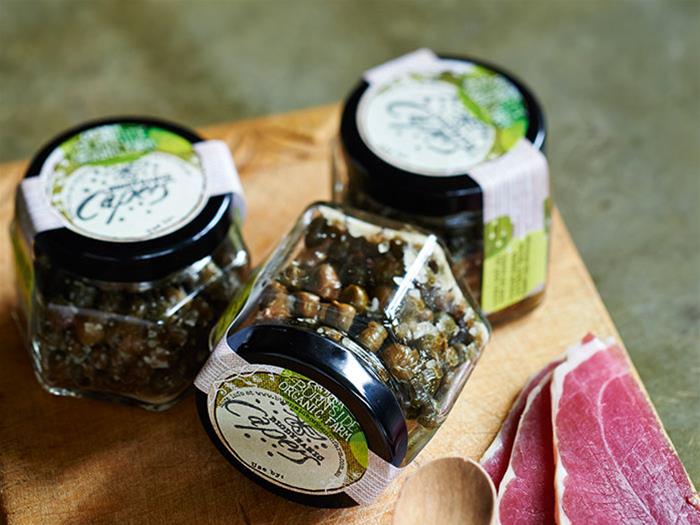 Many of us have dreamt of ditching frenetic city living in favour of a tranquil life in the countryside. But how many of us actually do it?

Lara and Jamie McCall did. In 1997, when Lara was denied her former stockbroking job after having her first child, she moved her family to Margaret River, and Burnside Organic Farm was born.

From the start, the McCalls ignored advice from neighbouring farmers to use synthetic herbicides, pesticides, and fertilisers on their newly planted crops. They always knew they wanted to farm without chemicals, and in 2000, became one of the first farms in the region to be certified organic and biodynamic (an holistic form of organics based on the notion of the farm as an interconnected ecosystem).

After 17 years, the Burnside’s soils have never been exposed to a single chemical. The farm’s crops are almost entirely dry-grown. Its four cosy-yet-spacious rammed earth bungalows – at the forefront of WA ecotourism – are partially solar-powered and use 100 per cent recycled runoff water. Lara and Jamie have made it their mission to spread the good word, stating on their website, “We educate and inspire guests staying at our farm to see how food is grown and produced, from paddock to plate.” The McCall family’s organic farm produces everything from capers to wine.

The McCall family are now self-sufficient, with trips to the supermarket few and far between, and involving a very short shopping list. “We never set out to be fully self-sufficient,” says Lara. “But we kept looking around the dinner table and asking what was homegrown and what wasn’t. We gradually made more and more of it ours until everything was!”

The McCalls produce everything from citrus fruit to wine, honey to olive oil, and nearly every vegetable suited to Margaret River’s Mediterranean climate. They also raise livestock that contribute to the farm’s ecosystem as well as providing a food source for the family.

Drop by Burnside on a Friday when it’s open to the public. You’ll pass olive trees, beehives, and caper bushes. Buy a jar of tangy capers, or some marri honey, or peppery olive oil at the recently opened cellar door. Be sure to taste Burnside’s wine, straight from the property’s vineyards: the rustic, Italian-style ‘Three Boys’ zinfandel, and soon the vermentino, made without additives, apart from a dash of sulphur. Or, for $30, book a farm tour with Jamie or Lara to witness Burnside’s unique farm systems in action. Locals clamour over Burnside’s luscious Hass avocados, available from September until January at the Margaret River Farmers Market, the local IGA, the Margaret River Buy and Sell Facebook page, and in Perth, as part of The Organic Collective’s veg boxes.

The McCalls have proven avocados can be grown with little irrigation or outside input at all, their trees part of a system that makes use of bees, geese, and pigs. The bees pollinate the trees as well as producing honey; the geese are on weed- and insect-control, plus provide natural fertilizer; and the pigs eat the windfall avos, and acorns from the oak trees (whose leaf litter in autumn provides a natural mulch), as well as being a food source themselves.

Burnside Organic Farm has blossomed into one of WA’s best examples of self-sufficiency, organic farming, and eco-tourism – and we’re lucky we’ve got people like the McCalls allowing us access to such wholesome, delicious local produce.