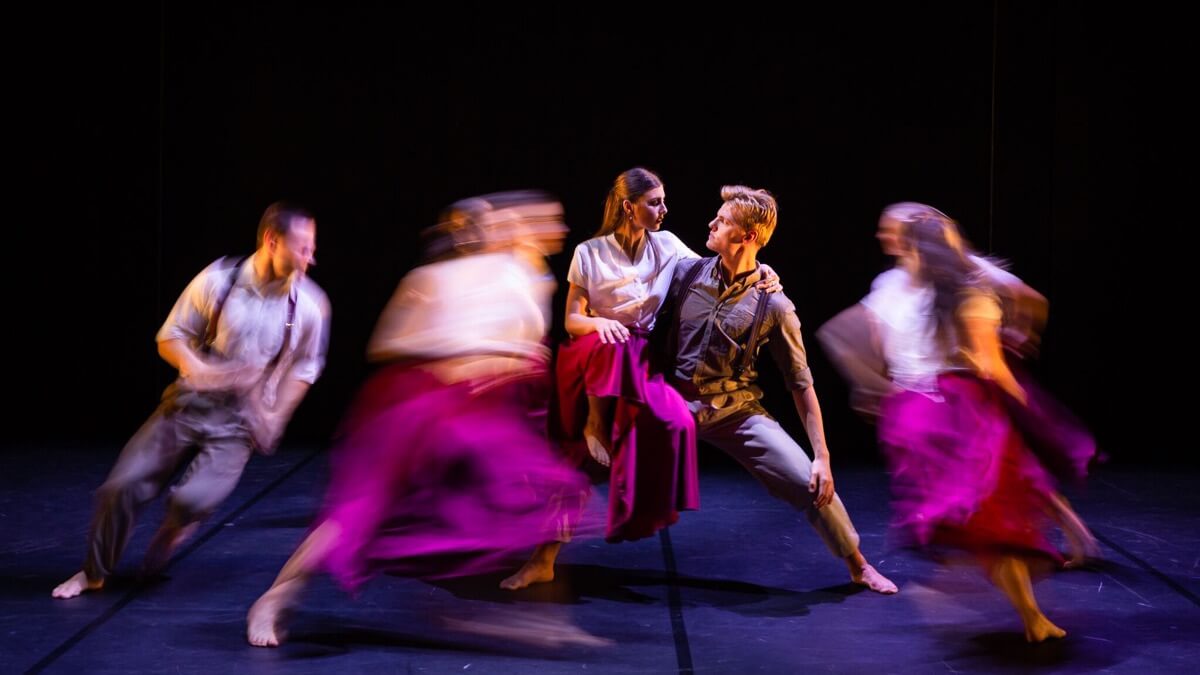 For over 30 years, the Western Australian Academy of Performing Arts at Edith Cowan University has held a reputation as Australia’s premiere performing arts academy, producing stars such as Hugh Jackman and Tim Minchin. Each year students collaborate with staff and critically acclaimed guest artists to perform over 300 public performances in Perth and regional WA, interstate and overseas. 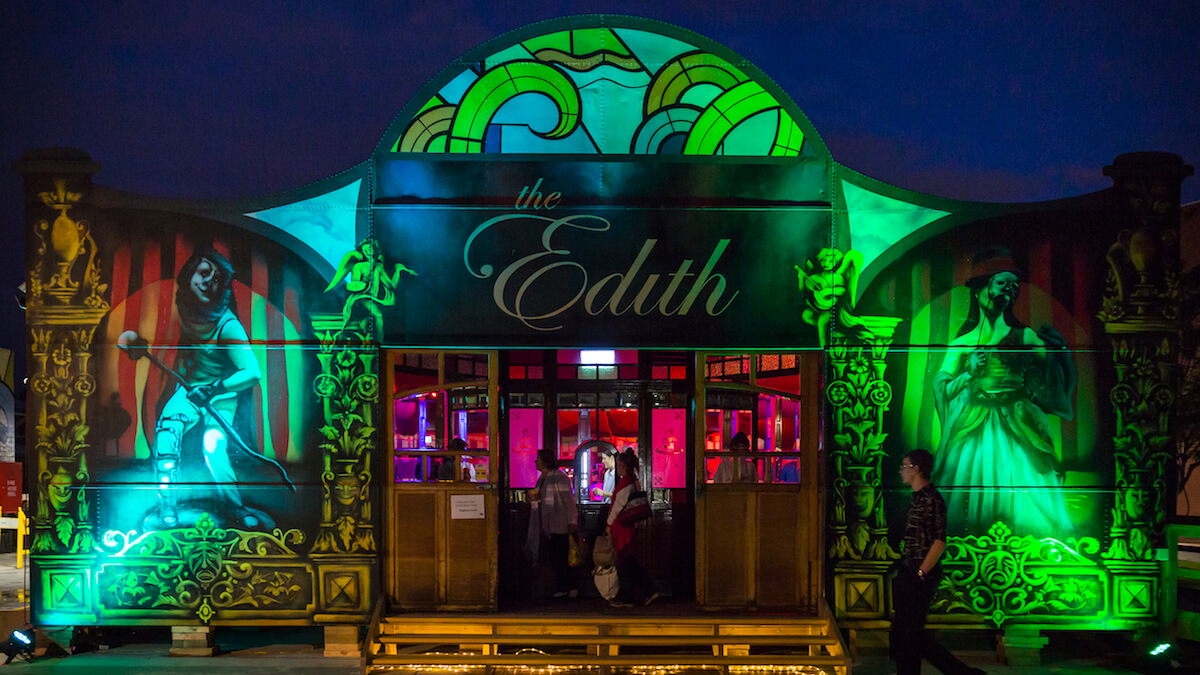 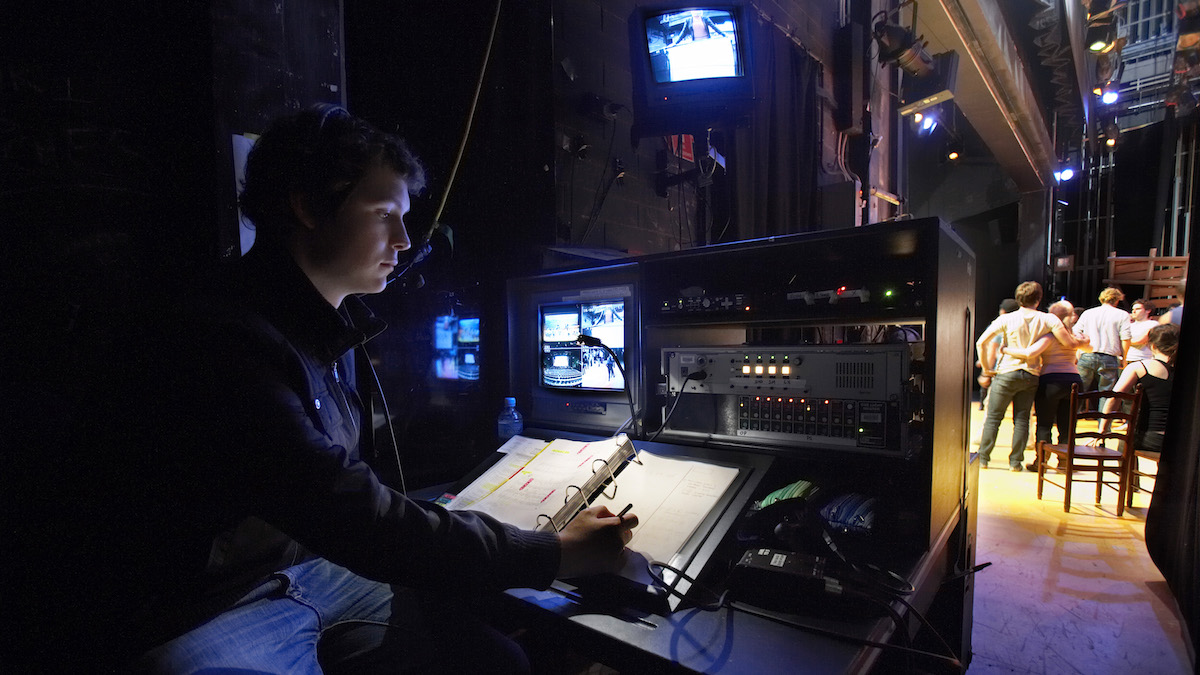 Across these venues, and in city and regional spaces, the WAAPA calendar is rich with performances in dance, music and musical theatre, and contemporary arts. This cross-genre offering exposes students to a range of crafts and experiences, and is a delight to audiences.

With specialised training, WAAPA is known for the quality of its graduates who pursue successful careers in the performing arts and entertainment industries, including many well-known stars such as Frances O’Connor, Marcus Graham, William McInnes, Lisa McCune, Lucy Durack, Rachelle Durkin, Emma Matthews, Jamie Oehlers and Eddie Perfect.

As a graduate of Music Theatre, Lucy Durack went on to star in the Australian productions of Wicked and Legally Blonde: The Musical, as well as appearing on television in the series Doctor Doctor and Sisters. Another star graduate is the soprano Emma Matthews, now WAAPA’s Head of Classical Voice and Opera Studies, who tours the country with From Broadway to La Scala in September 2019. 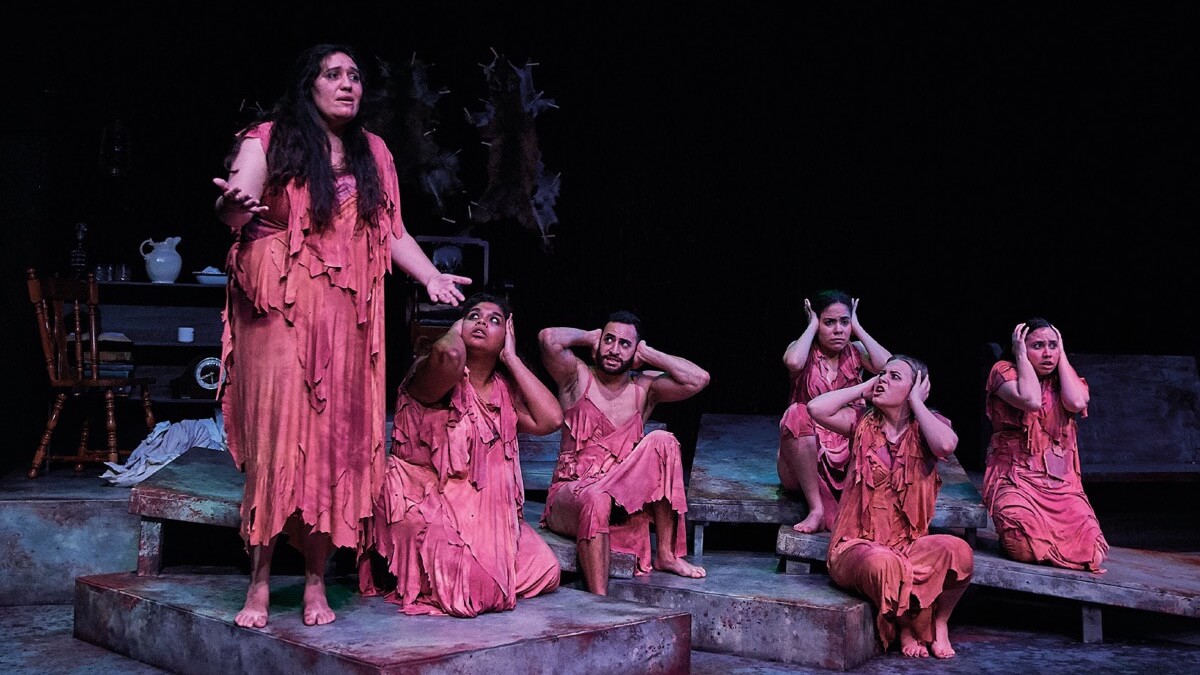 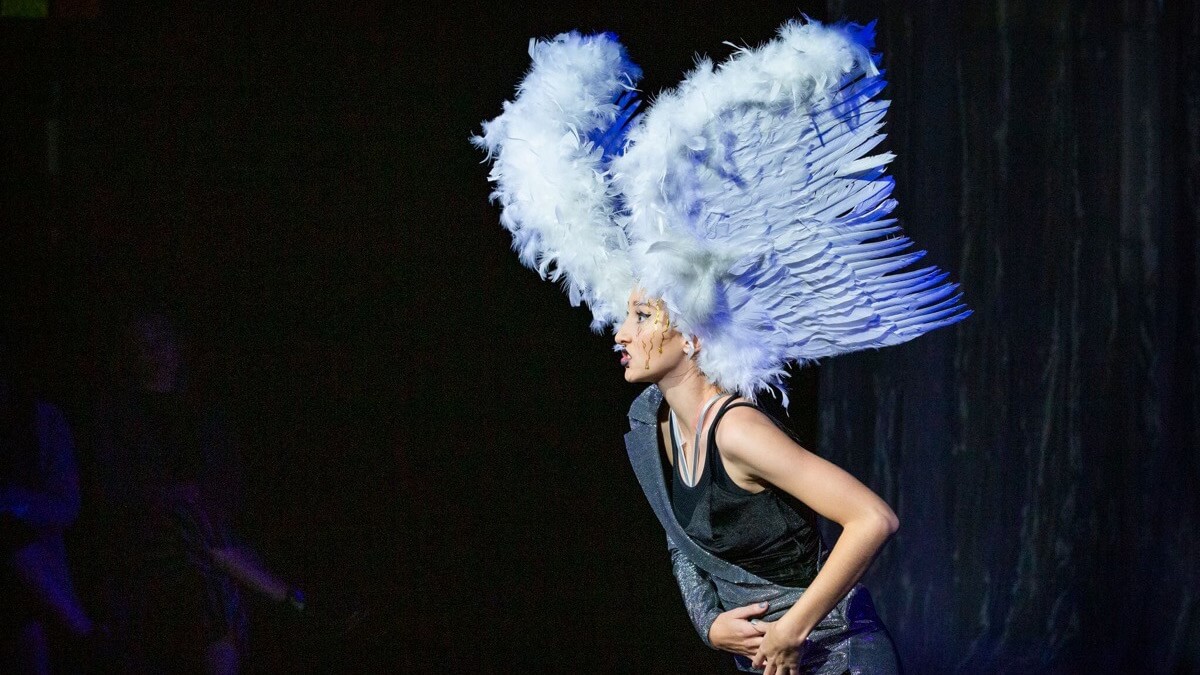 In the spirit of past graduate success stories, WAAPA continues to provide its students with theatrical experience and practical knowledge, as well as academic excellence. Luckily for arts enthusiasts and lovers of performing arts, this fostered creativity is shared with the public throughout the academic year. 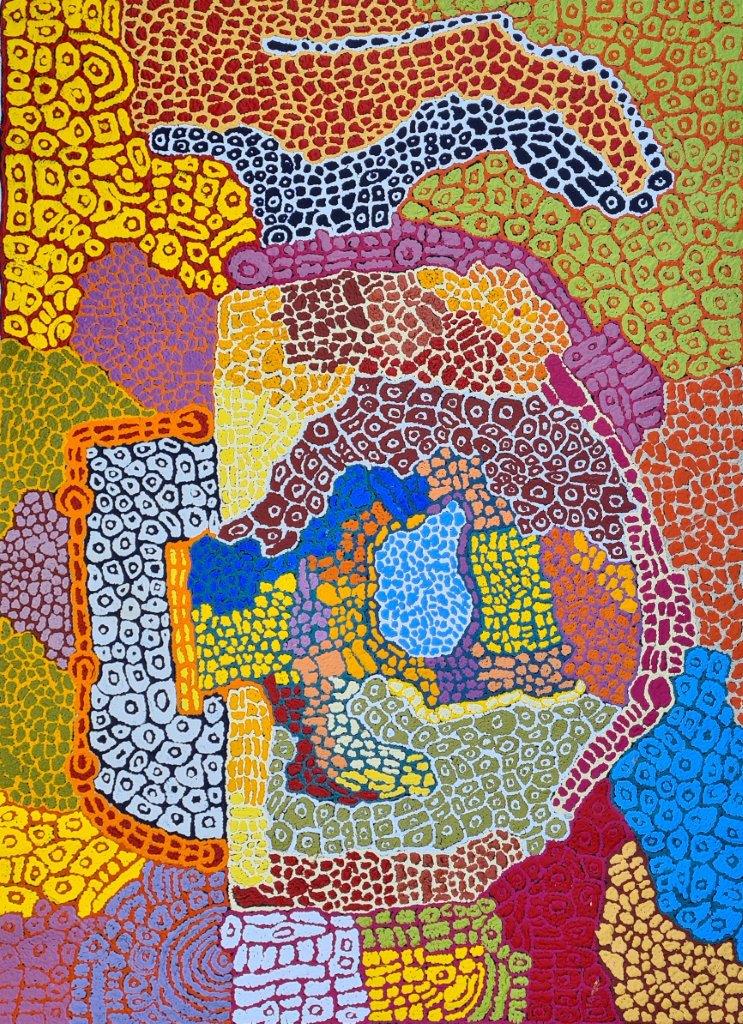 Partnering with the Martumili art centre to present RISING! Roxanne Newberry is South Fremantle based, Artitja Fine Art Gallery. Their first exhibition for the year will open on Saturday 12th of March, at 330 South Terrace, South Fremantle. It’ll continue until April 3rd, open from Wednesday to Sunday, 10am to 4pm. “Having worked with the […] 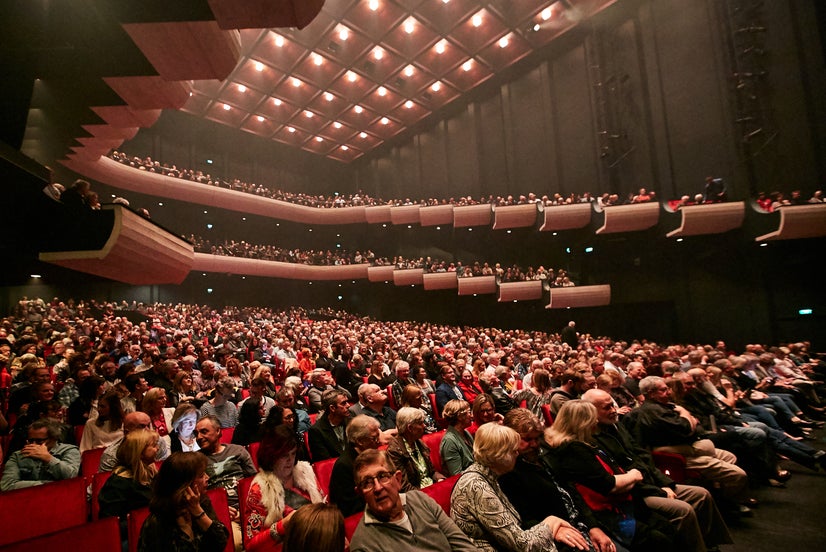 ‘With’ Architecture Studio and ‘OMA’ have been appointed as lead architects for the redevelopment of Western Australia’s iconic venue Perth Concert Hall. Originally designed by architects Jeffrey Howlett and Don Bailey, opening its doors to the public in 1973, this brutalist venue will now be getting a long-awaited facelift. The $52.4 million Perth City Deal […] 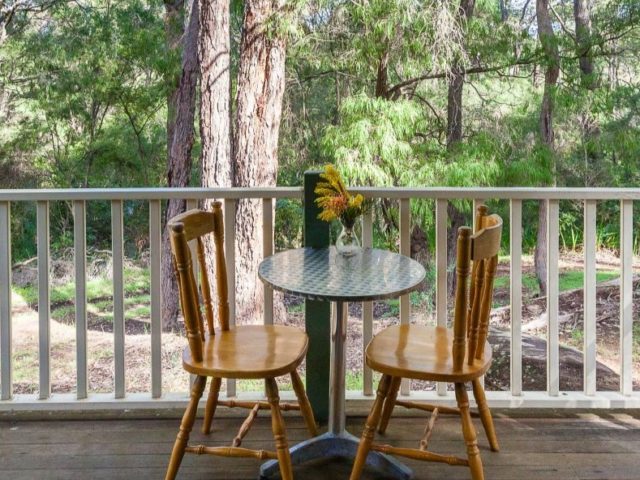 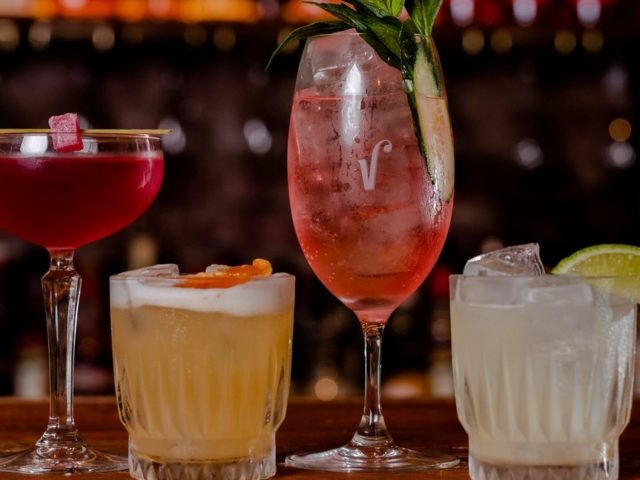