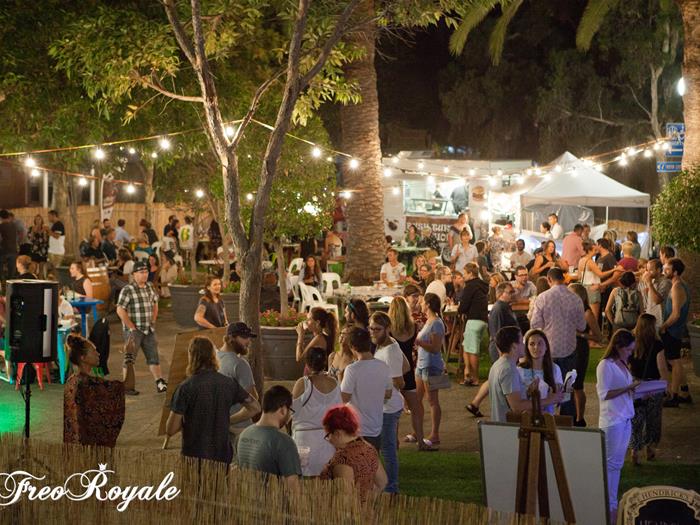 The Royal Treatment for Fremantle

After a stellar inaugural festival in 2015, FREO ROYALE took home Runner-up Best Independent Fringe World venue, but co-festival director Ronan Freeburn says the real win is the success of being able to do it all again this year.

“We didn't expect to win anything,” says Ronan. “But we got this random call from Fringe World insisting we attend the awards presentation. This is our second year of FREO ROYALE and as long as it grows and everyone has a good time, that’s a win for us.”

Alongside this year’s performances, the pop-up bar in Kings Square Common is back by popular demand serving drinks, food while hosting free entertainment, street performances and activities for the kids. 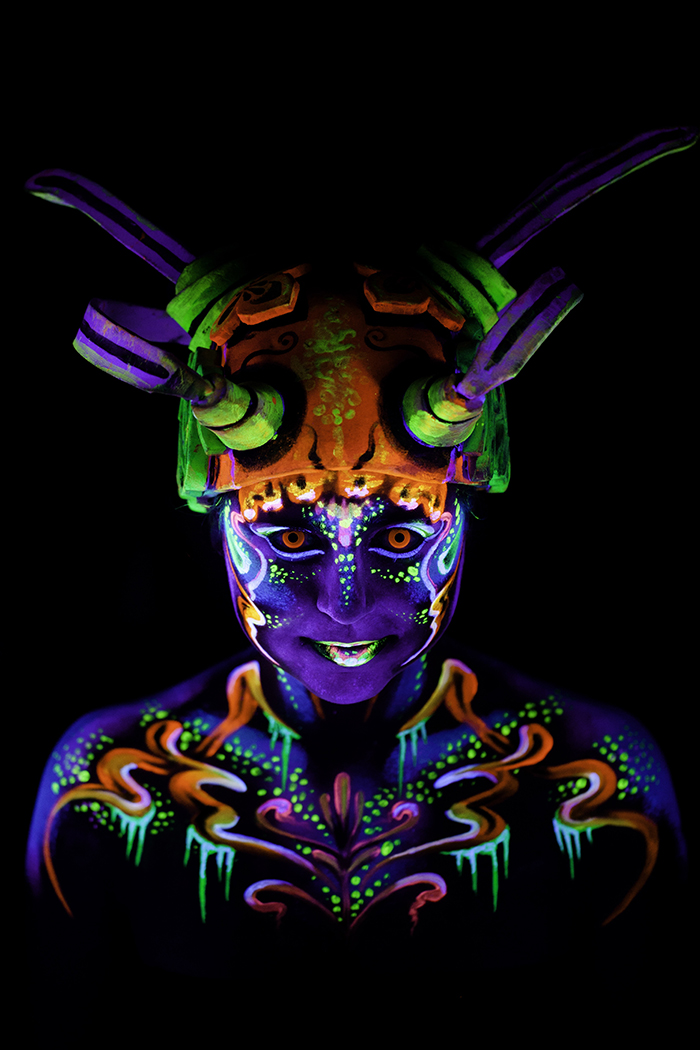 Ronan, who is also the director of comedy talent agency Vulture Culture, says bringing the festival to Fremantle was a no-brainer, with the town having little involvement in Fringe Festival before last year. “It was bizarre to us that Fremantle, the spiritual home of alternative arts, didn't have many Fringe World shows happening there before 2015,” he says. “With that in mind, we pitched the idea to Fringe World and the City of Fremantle that Vulture Culture produce and promote an independent hub in Freo and rectify the situation. Luckily they obliged.”

Ronan says he is excited to welcome those who normally wouldn’t engage in the arts, as well as providing an outlet for those die-hard fans. The shows will range from family-friendly affairs to hard-hitting performances for a more mature audience. “This type of programming ensures diverse crowds and a great atmosphere,” he says.

Presented by Vulture Culture and supported by the City of Fremantle, FREO ROYALE will run from January 28 – February 7, 2016. Head to freoroyale.com.au for full program and times.