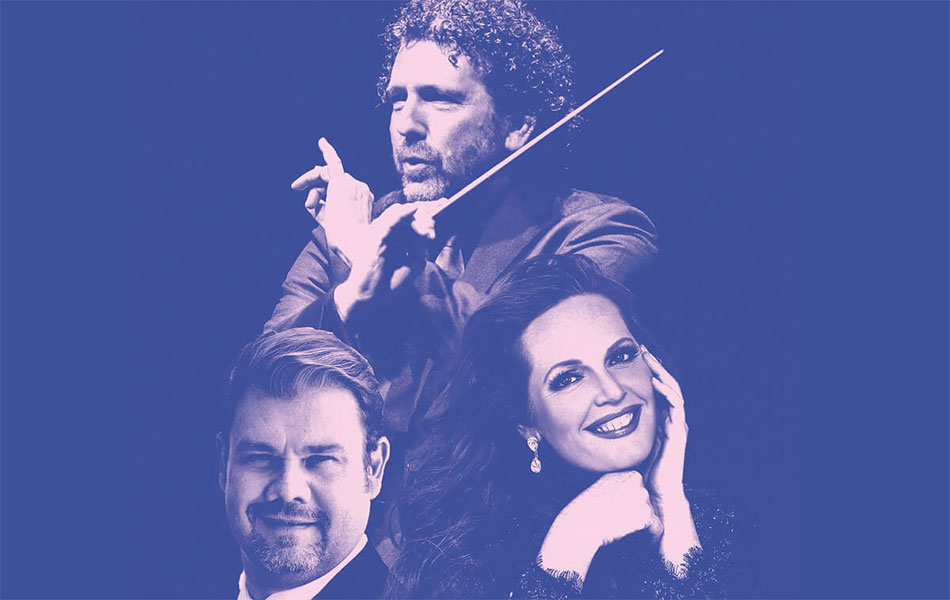 It is going to be a busy couple of months for classical music lovers in Perth this winter with an array of masterpieces from the West Australian Symphony Orchestra and award-winning artists to pencil in the calendar. Take a closer look at the following events and for a more comprehensive guide to classical music events in Perth head to Scoop Events.

The Michael Bolton Symphony Tour – Jun 24, Perth Concert Hall
Multiple Grammy award winning Michael Bolton is set to perform at the end of this month promising a musical journey through his greatest hits. A carefully selected 30-piece orchestra will accompany Bolton as he performs classics like “How Can We Be Lovers”, “When A Man Loves A Woman” and more. The Best of Bernstein – Jun 29 & 30, Perth Concert Hall
In honour of Leonard Bernstein, and to celebrate his 100th birthday, Benjamin Northey will conduct an awing program cherishing Lenny’s work from Broadway, film screen and concert stage. The night will showcase pieces from West Side Story and Chichester Psalms and feature the WASO chorus, over two nights at the Perth Concert Hall. 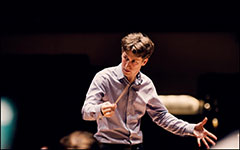 Prokofiev’s Fifth Symphony – Jul 12, Perth Concert Hall
As part of the WASO Morning Symphony Series, conductor Joshua Weilertein will lead WASO as they perform the Prokofiev’s Fifth Symphony – a powerful wartime testament. Its meaning is open to interpretation as the audience decides whether it is a conquest of a vanquished enemy or a personal victory. “Joshua Weilerstein… one of the most promising podium presences of his generation.” – LA Times.

Piano lovers expect to fall in love with the characterful work of Joyce Yang as she becomes one with the beloved instrument playing works from composers Chopin, Debussy, Rachmaninoff and Greig. Yang plays with nothing less than the intense emotion that has led to her reputation as one of the leading pianists in the newest generation of virtuosi.

Last Night at the Proms – Jul 27 & 29, Perth Concert Hall
Described as a Classical Spectacular of flag-waving favourites, Last Night at the Proms is back by popular demand for a 2-night show at Perth Concert Hall. Guy Noble, otherwise known as the ‘Master of Musical Ceremonies’, will be hosting this hurrah filled with patriotic anthems, popular classics and the Thunderbirds March. James Morrison with WASO – Aug 3 & 4, Perth Concert Hall
James Morrison will join WASO again this August returning with his trademark virtuosity but this time with a new album. He will be performing the timeless hits from his latest, The Great American Songbook, that combines trumpet, ugelhorn, trombone, tenor sax and piano.

Tristan and Isolde – Aug 16 & 19, Perth Concert Hall
In light of their 90th anniversary this year, WASO is celebrating with a highly anticipated performance of Wagner’s opera Tristan and Isolde. It will be a night of heightened emotion as Asher Fisch, a cast of Australian and International singers and the WASO chorus come together to manifest a passionate love story that ends in tragedy.

Not enough Classical Music for you? For our full events guide head to Scoop Events.