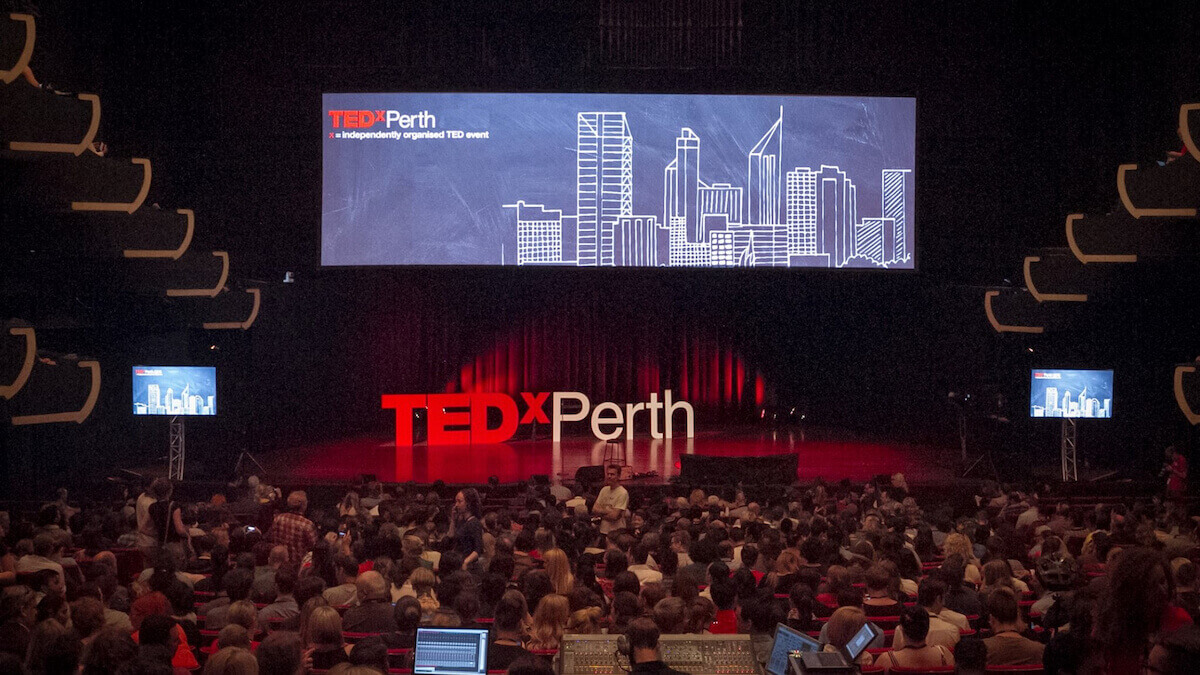 TEDx launches in Perth this Saturday Nov 3rd to celebrate WA’s innovators and thinkers, with an awe-inspiring line-up of speakers taking centre stage at one of the largest TEDx events in Australia, after TEDxSydney. Join hosts Gavin Buckley, Anthony Hasluck and Andy Farrant to exercise your mind with a day of short films, performances, talks and Q&A’s.

Listen to insightful talks from more than 15 keynote speakers, from musicians and psychologists to entrepreneurs and activists. A few highlights include:

In his penultimate year of PhD studies with the ARC Centre of Excellence for Engineered Quantum Systems (EQUS), focusing on the direct detection of dark matter.

Supporting youth wellbeing during a PhD at the University of Sheffield in 1994, Helen developed her theory of Conditional Goal Setting. Explaining how misunderstandings of motivation can lead to a lifelong vulnerability to depression and anxiety. 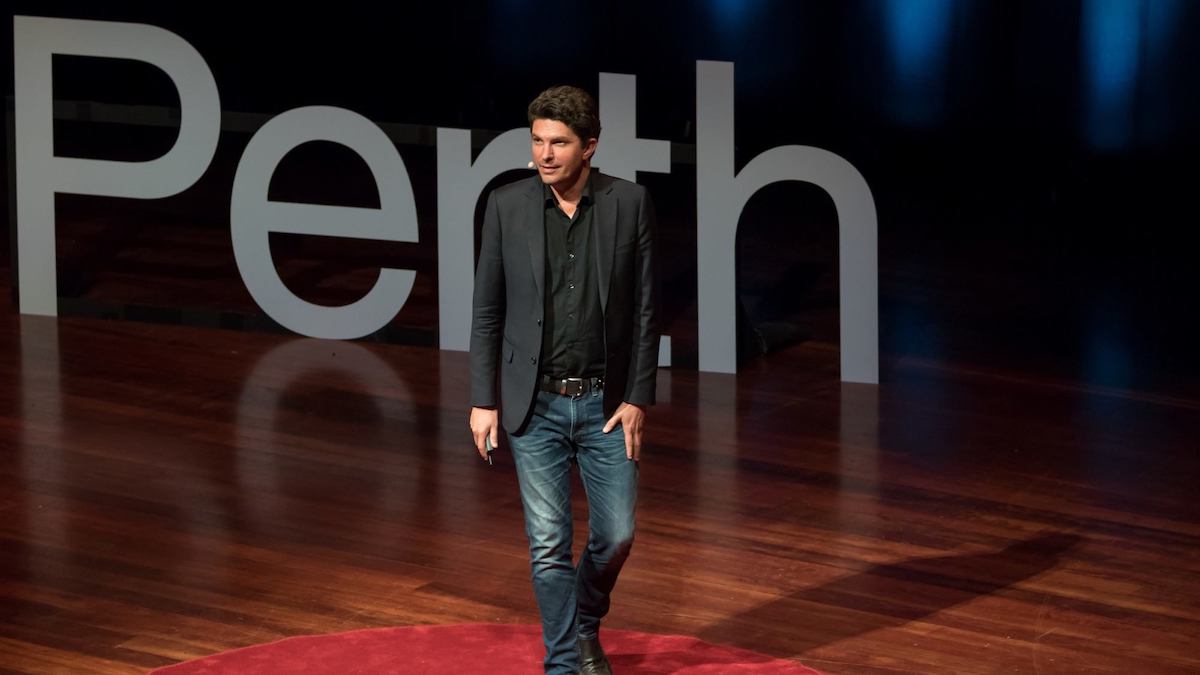 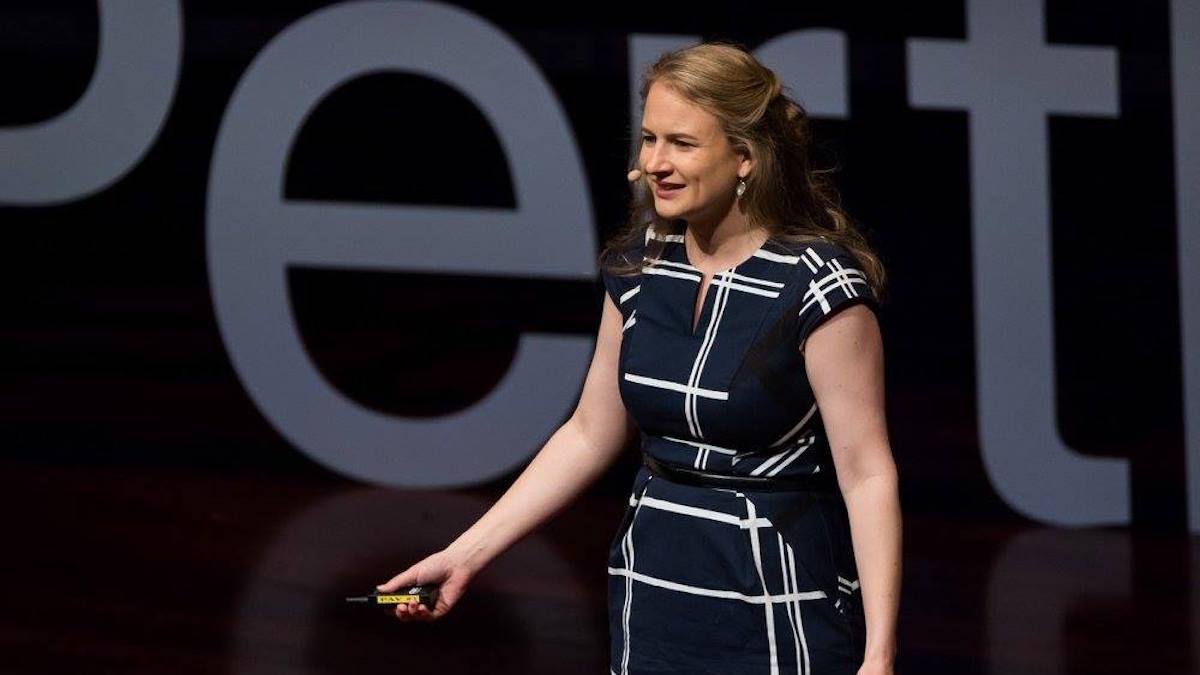 2016 WA Country Music Awards Album of the Year winner and male artist of the year nominee. Pete has a string of accomplishments under his belt, also being nominated for Best Regional Act at the 2017 Awards.

Making her mark in multiple areas of the community being a member of Access Department at UWA, advocating and representing students with chronic illness, disability and mental illness and a speaker with BeyondBlue, sharing her own personal story about mental illness.

Registrations for the event open at 7:30am, until the beginning of the talks at 9:30am.

Purchase the TEDxPerth Breakfast ticket for your chance to meet TEDxPerth speakers and alumni at an intimate Speaker Breakfast.

Join fellow guests, speakers, and event organisers at the after party and mingle with other innovators over two complimentary drinks from TEDxPerth partners, Gage Roads and Vinaceous. 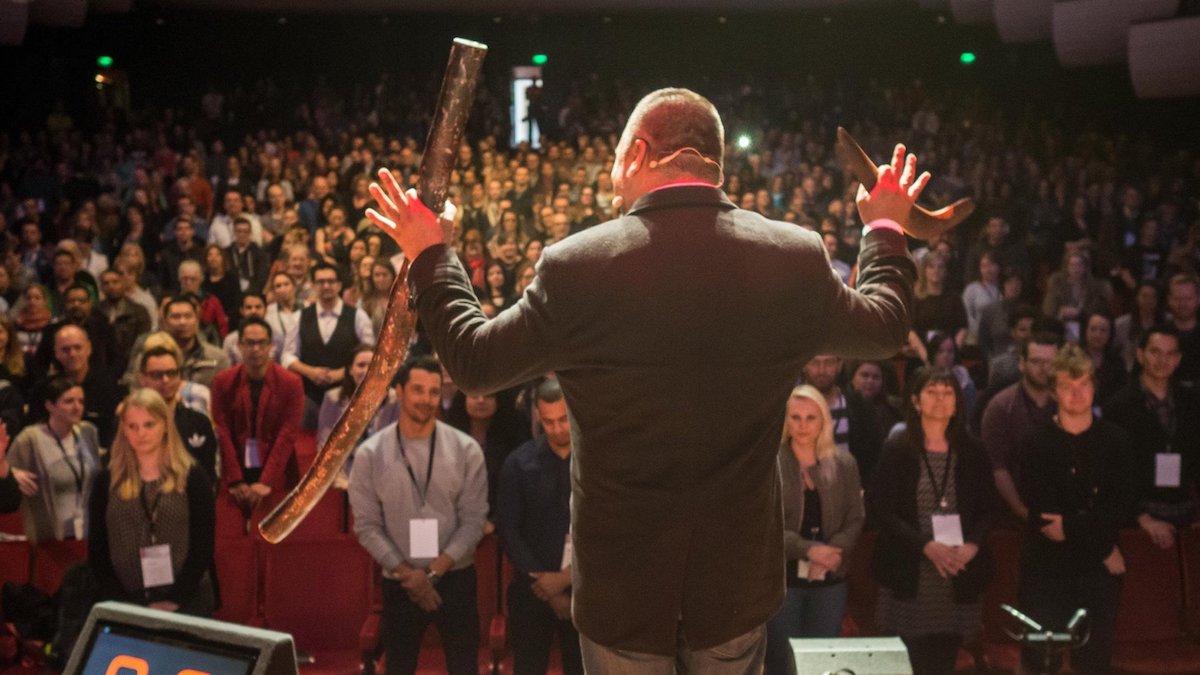 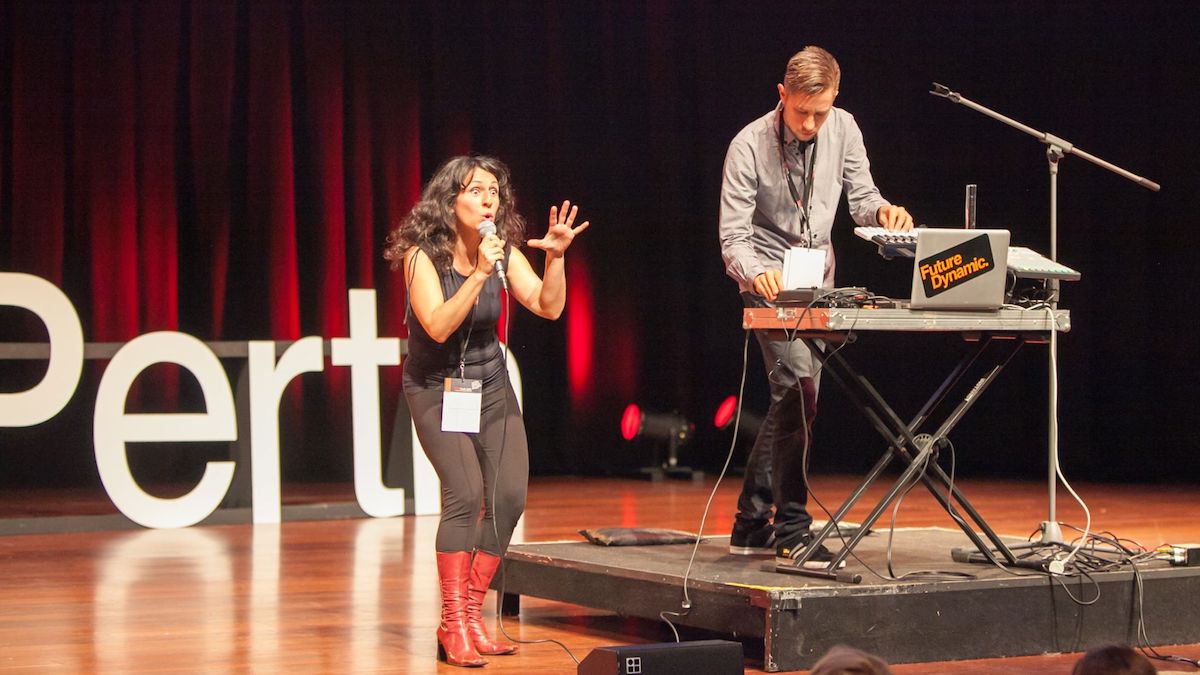 Tickets to the much-anticipated event are selling quick, with all concession tickets being sold out, so grab your tickets today to avoid missing out!

Purchase 6+ tickets and receive $10 off per ticket with a group discount.

This bundle includes general admission and a complimentary After Party ticket for yourself and a ticket for someone who otherwise would not be able to attend the event. The additional ticket will be donated to a selected charity, giving the opportunity to those less fortunate to attend TEDxPerth.