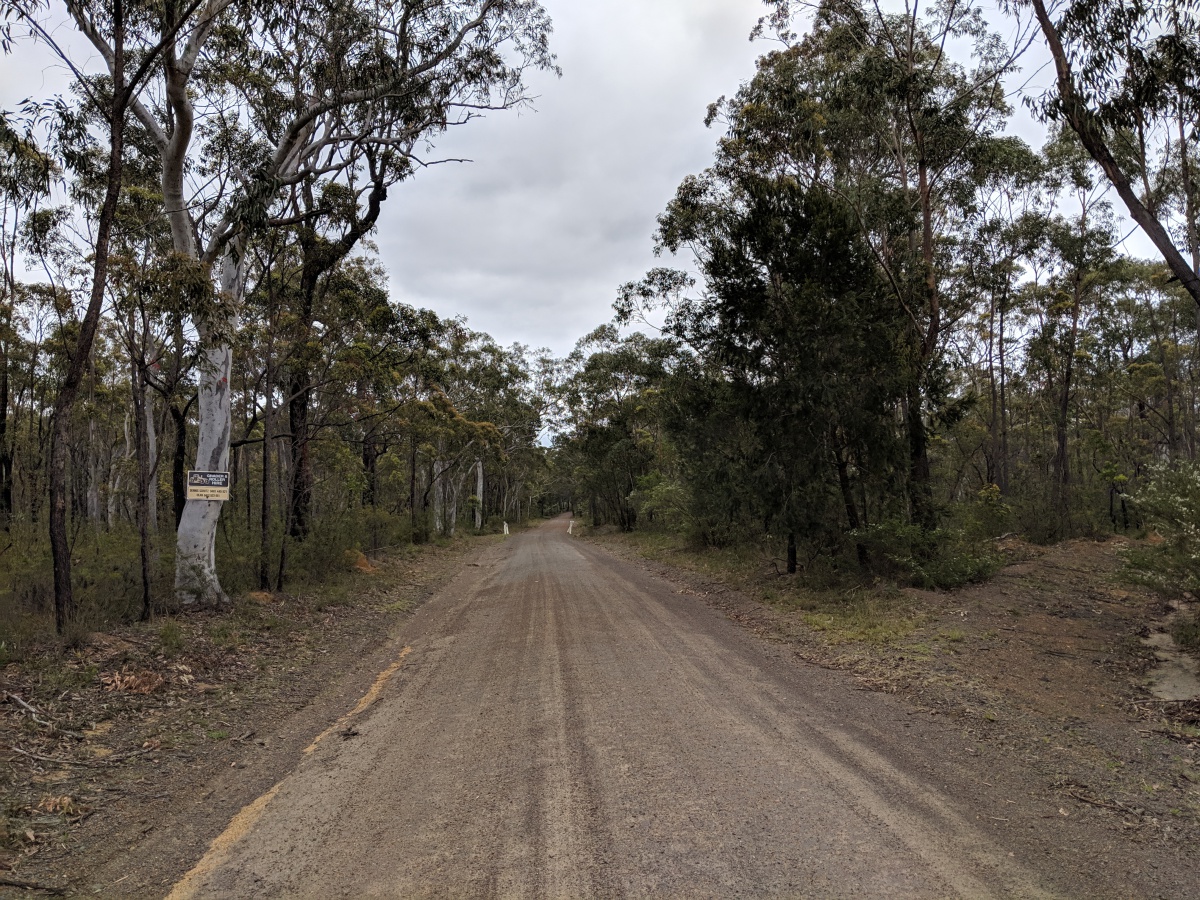 Yerriyong is a locality in the City of Shoalhaven in New South Wales, Australia.