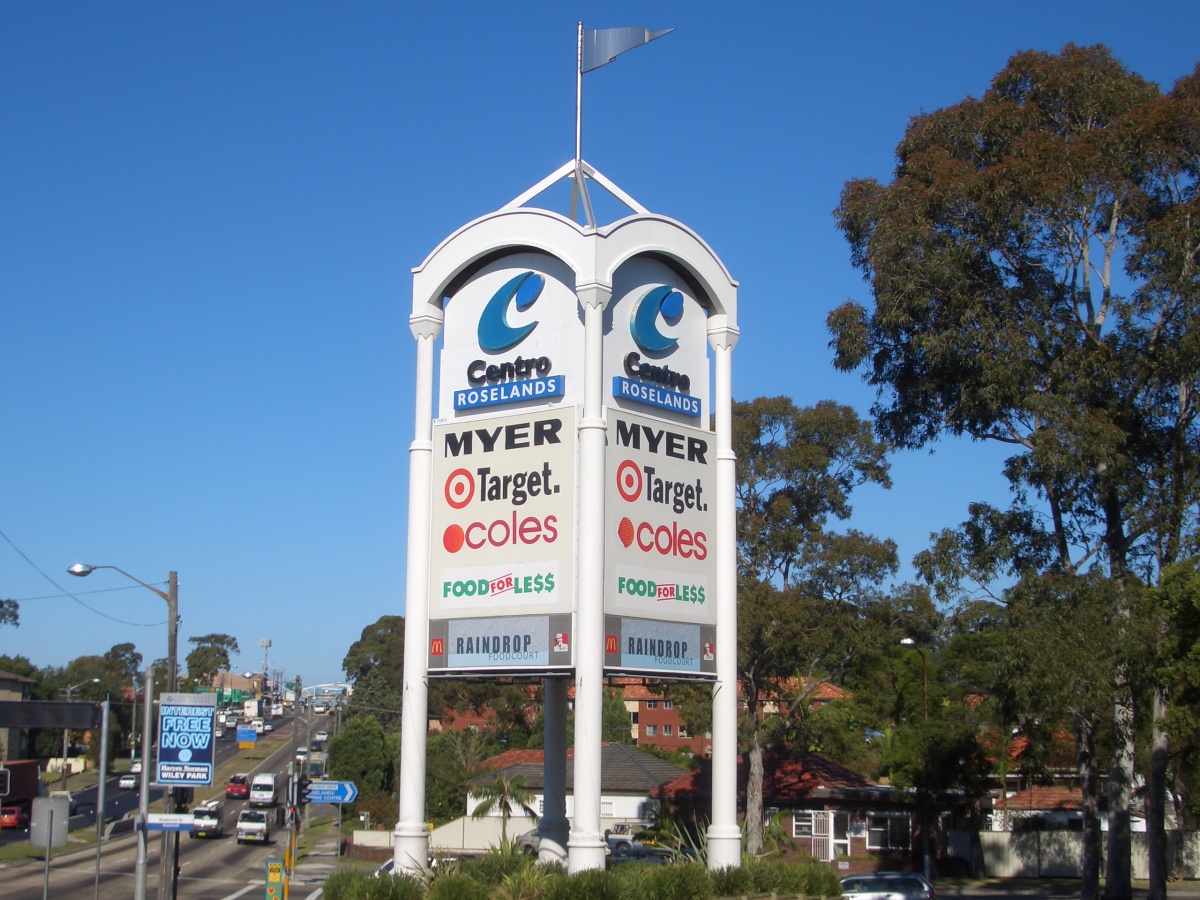 Roselands is a suburb to the south-west of the Sydney CBD, in the state of New South Wales, Australia.

Roselands is a suburb to the south-west of the Sydney CBD, in the state of New South Wales, Australia. Roselands is located 16 kilometres south-west of the Sydney central business district in the City of Canterbury-Bankstown. It is the easternmost suburb in the Western Sydney area. # History ## Aboriginal The first inhabitants of surrounding areas were Australian Aboriginals. At the time of British settlement in 1788 the inhabitants were Aborigines of the Darug language group and they called themselves Kuri or Koori. Land grants by the new colonial government began in about 1810. ## European This area was originally part of the suburb of Punchbowl and still shares its postcode of 2196. H.R. Morgan was granted land in the area in 1842. John Fenwick bought 100 acres (0.40 km2) in about 1880 from Matthew Norman in the area between Canterbury, Canarys and Bonds Roads. He built Belmore House on this land, which was demolished for the construction of Roselands Shopping Centre. The closest railway line was built to the neighbouring suburb of Belmore in 1895 and extended to Bankstown in 1909. The suburb takes its name from the plant nursery that originally occupied the land. Later a golf course was built with same name which was taken over to build the shopping centre. It became a suburb on 9 February 1987, after some years of agitation by local residents and members of parliament. # Weather # Things to do